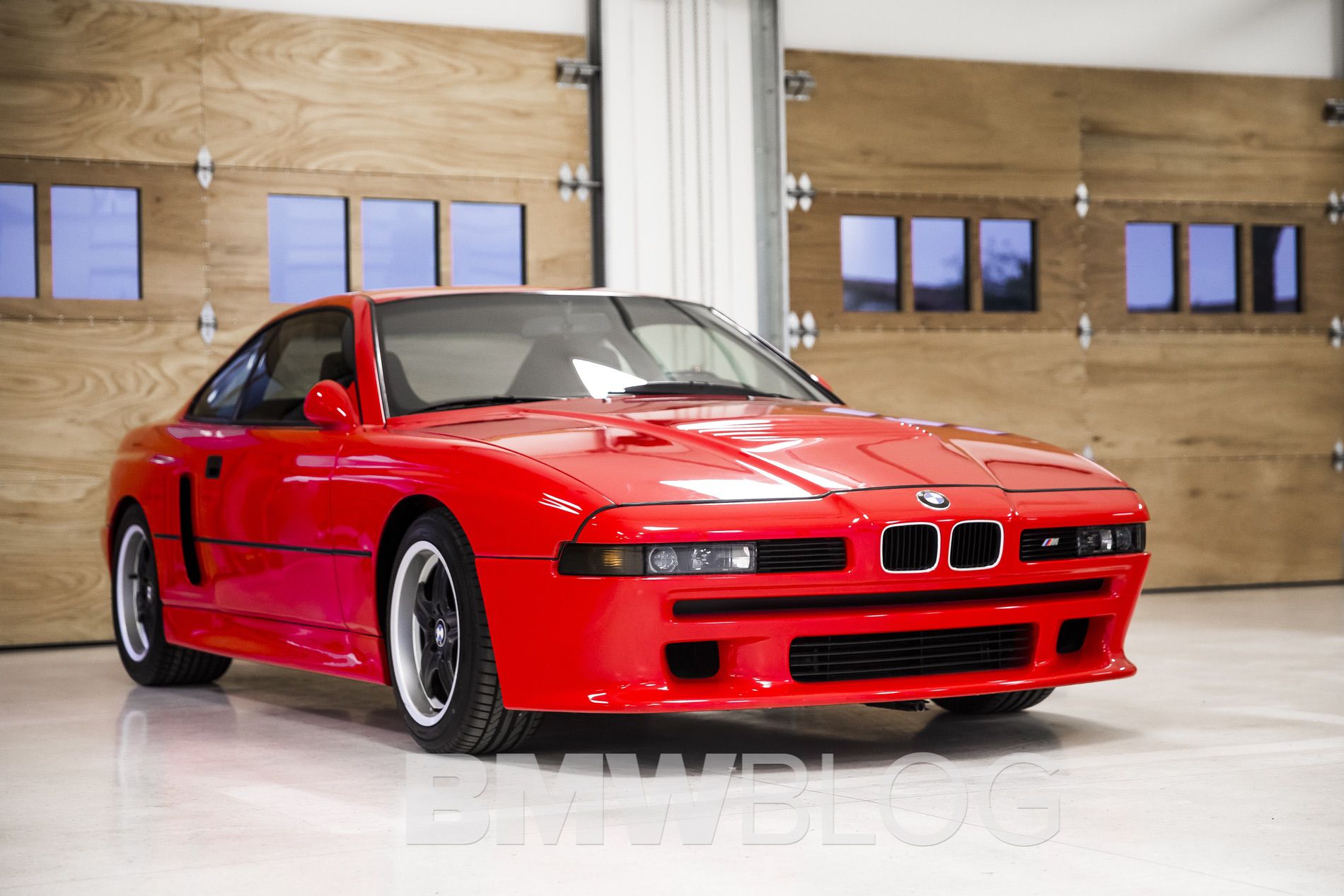 If you’re a massive BMW enthusiast, you know the story of the BMW M8 Prototype (if not, click these blue words). It’s a great story but one with a sad ending because the original M8 never made it to production, despite being impossibly cool. Instead, the prototype sat in BMW’s collection for over thirty years and only saw the light of day a few years ago. So the fact that BMW Classic displayed it in this video and actually started it up is incredible.

In this video, we get to learn about the BMW M8 Prototype’s incredible naturally-aspirated V12 engine. Not only is it beautiful to look at, with its carbon fiber intake manifold (!) but it’s also a technically fascinating engine as well. Modifying the 850CSi’s V12 for more power and performance as a challenge but not as much of a challenge as getting the entire package to work properly.

However, once it starts up, you realize it was all worth it. This video lets you actually hear the M8 Prototype start and rev, which is likely the first time you’ve ever heard it. BMW hasn’t really showed it off much, never mind actually start it up. 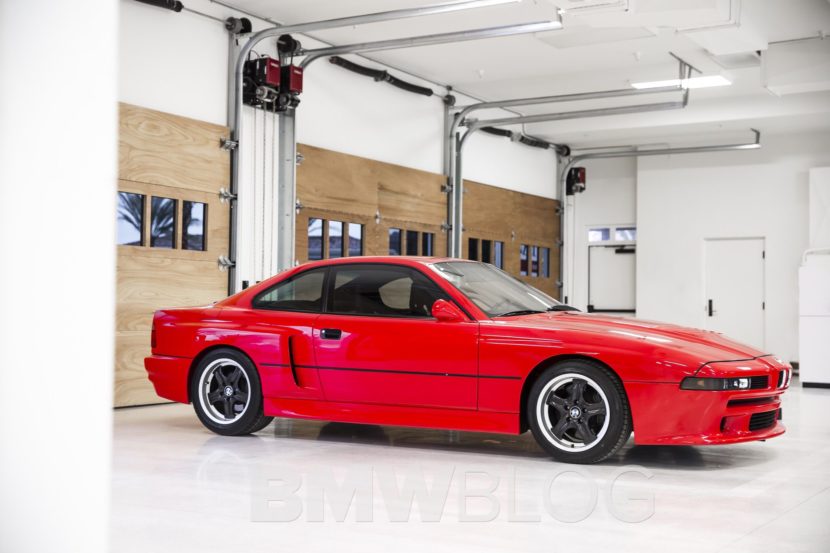 I’m fortunate to have had the chance to actually get up close and personal with the E31 BMW M8 Prototype. During a BMW even in Palm Springs, California, BMW had a closed-door room filled with all sorts of special cars at the time and one of them was the E31 M8. I was positively giddy just being in its space, as I had loved it ever since I learned about it. Thankfully, someone at BMW was gracious enough to actually let me sit in it and it was wonderful.

I can still remember sitting in the seat, thinking about how few people had actually done so and trying to capture just how truly rare and special it was. After hearing the V12 bark to life in this video, those feelings came back.