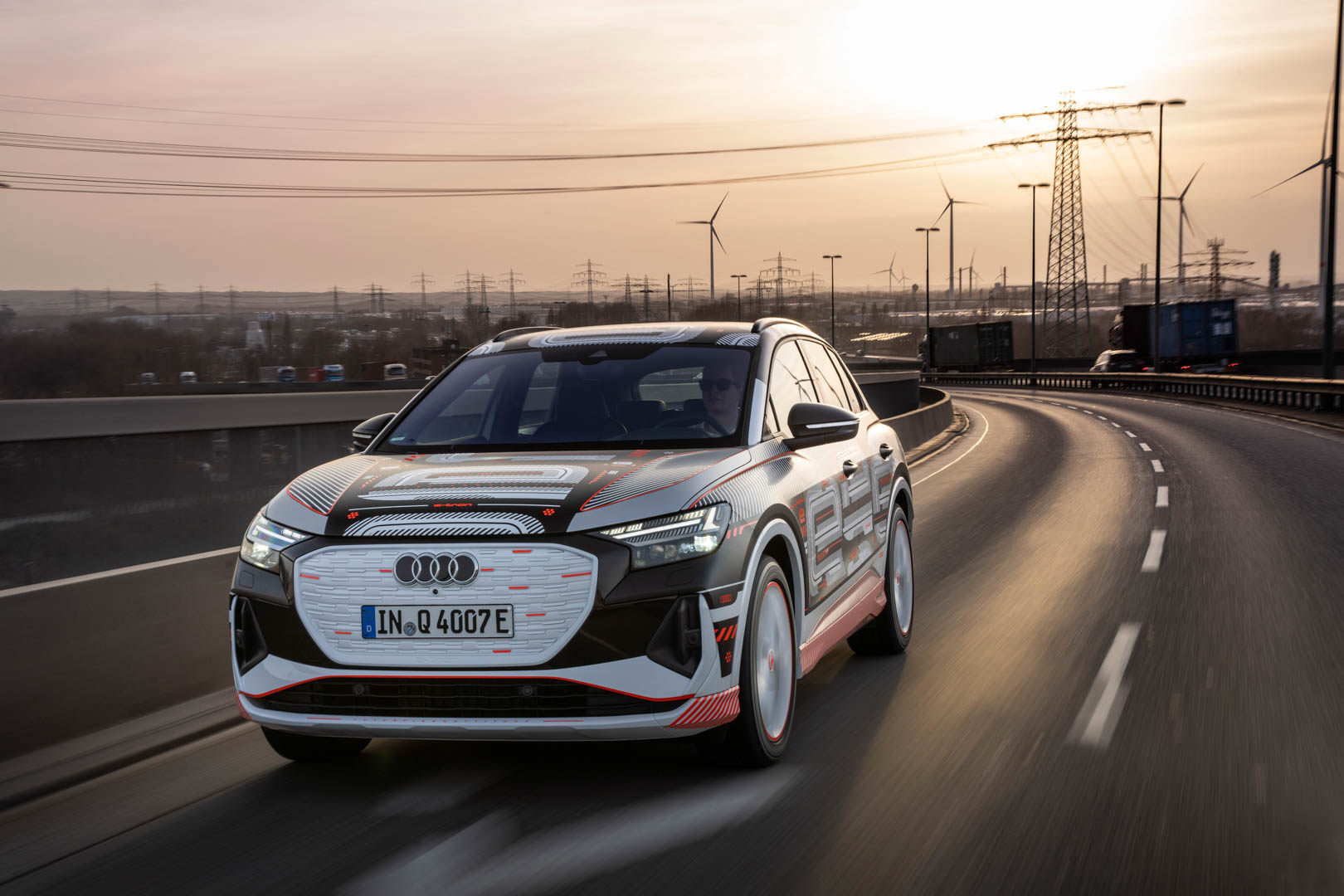 The media darling of the day is the new Audi Q4 e-tron. While not officially revealed, Audi has given up most of the goods on its latest electric crossover. In this new press release, Audi has shown off the car in full camo, completely revealed its interior and technology, and even discussed many of its new options and features. Judging from this new info, the new photos, and some of the prototype press drive reviews we’re seeing today, the Audi Q4 e-tron seems like a very serious competitor for BMW and the rest of the segment.

Admittedly, we were initially a bit apprehensive about the Q4 e-tron. Being that it shares most of its underpinnings with the relatively underwhelming Volkswagen ID.4, we weren’t expecting much from the Q4. However, after seeing its interior, learning about its tech, and listen to what others have said about its drive, the Audi Q4 e-tron is shaping up to be a very worthy competitor in the segment. 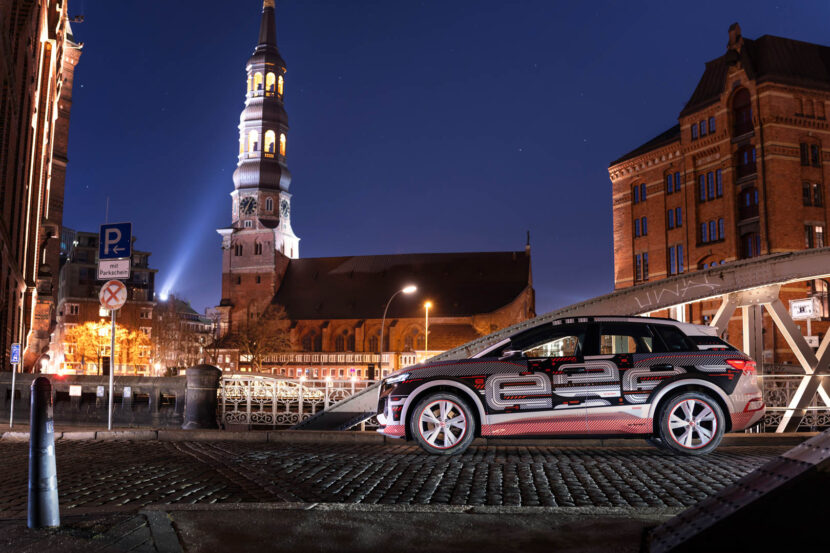 From the outside, the Q4 e-tron is a bit vanilla but it does have some nice features, at least from what we can see through camo. It has muscular wheel arches, short overhangs, and some sporty looking headlights. Its fake grille is still a bit too big and frumpy but at least it seems cohesive with the rest of the design. On the inside, though, it looks handsome, premium, and sports just the right blend of high-tech features and traditional design. It might not be anywhere near as exciting as the BMW iX inside but it’s more likely to convert traditional car buyers over to electric because of it.

There are no official specs released just yet but we can expect a similar spec sheet to the dual-motor, top-end VW ID.4. That means a 77 kWh battery, around 260 miles of real-world range, about 300 horsepower, and all-wheel drive. It’s not going to be particularly quick — 0-60 mph in about six seconds — but it will be brisk enough for the average customer. Plus, from what we’re reading, it’s actually quite lovely to drive. 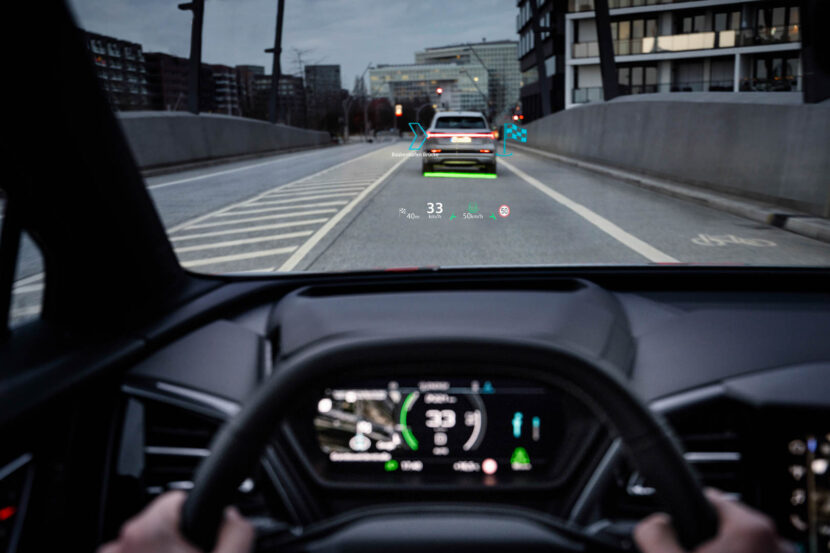 At the moment, BMW lacks a true competitor to the Audi Q4 e-tron. Entry-level BMW iX models will likely still be quite a bit larger and more expensive, the BMW iX3 isn’t even competitive with older EVs, and the i4 is a sedan. So for customers that want something around the same size as a BMW X3, Audi Q5, or Mercedes-Benz GLC-Class but all-electric, the Audi Q4-tron really is the best option. Considering those three aforementioned traditionally SUVs are among their respective brands’ best sellers, that’s a huge market for the new Audi. 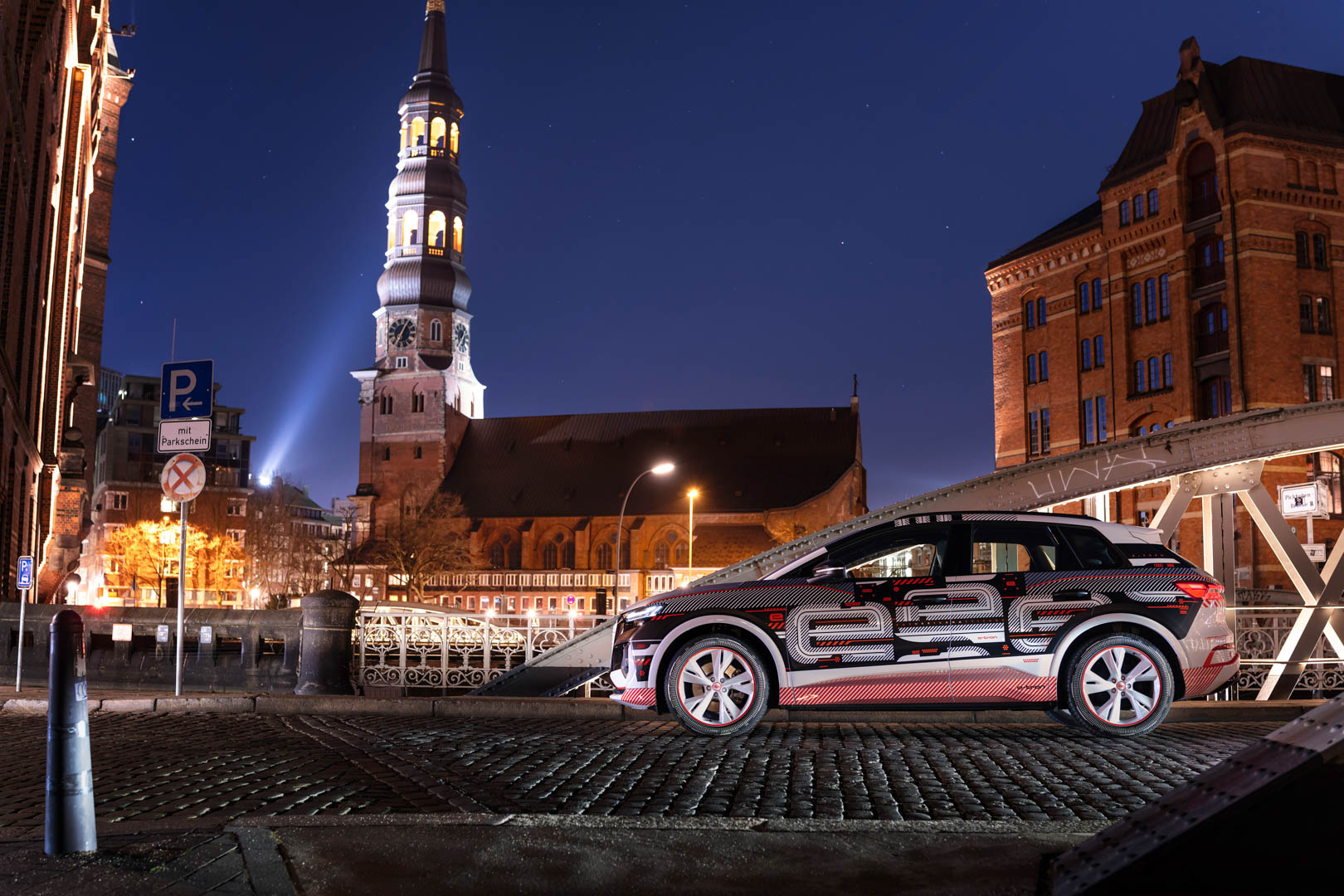 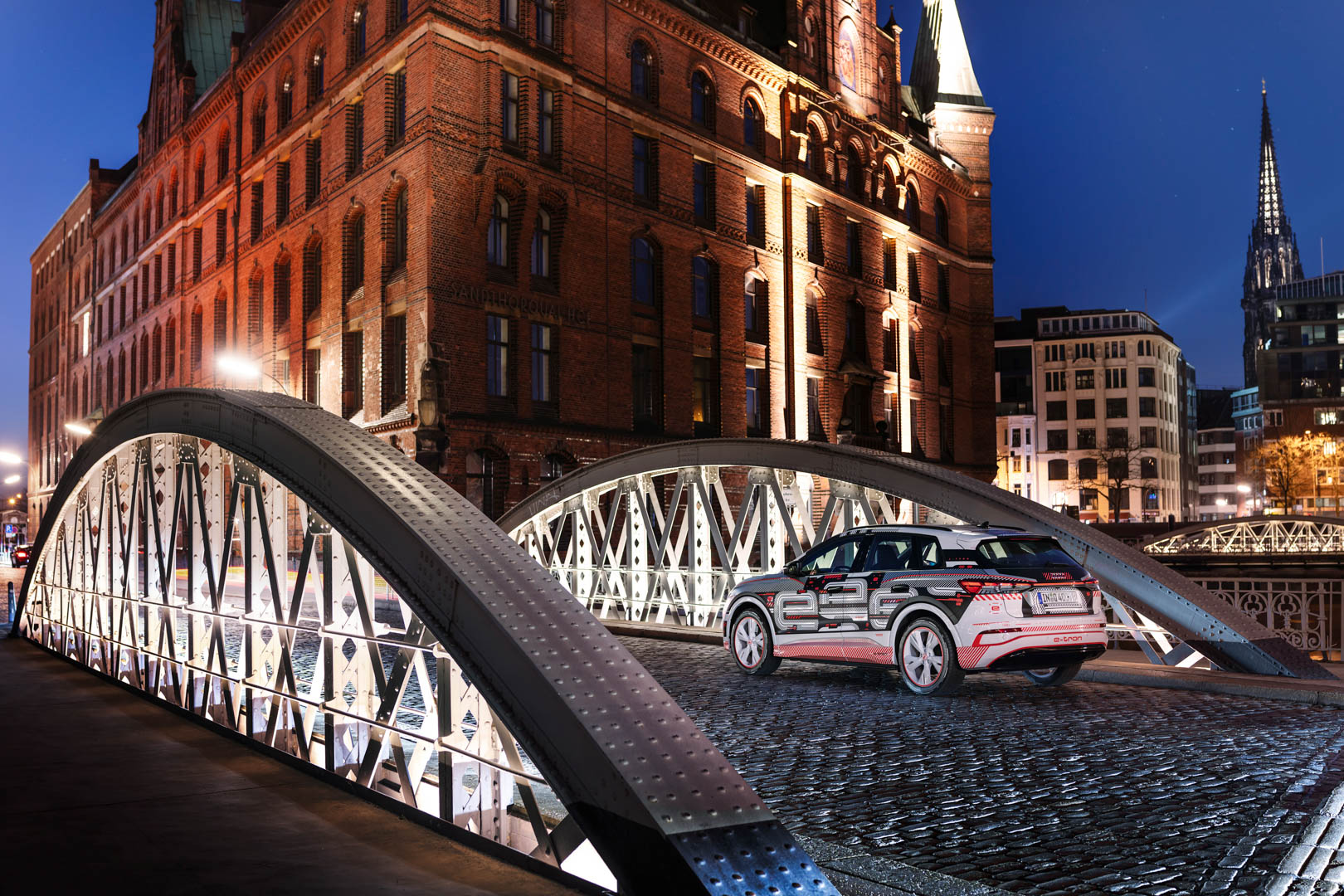 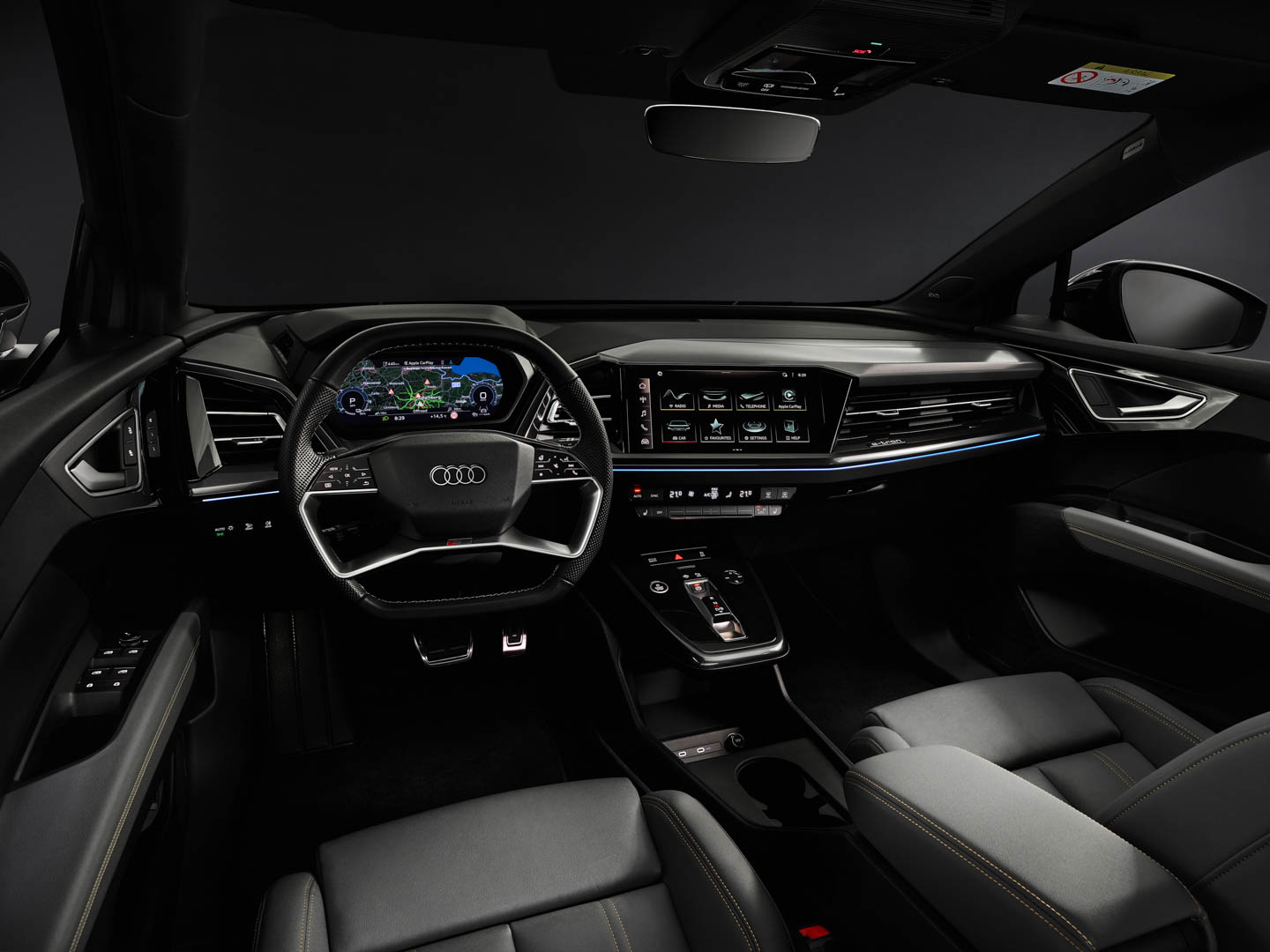 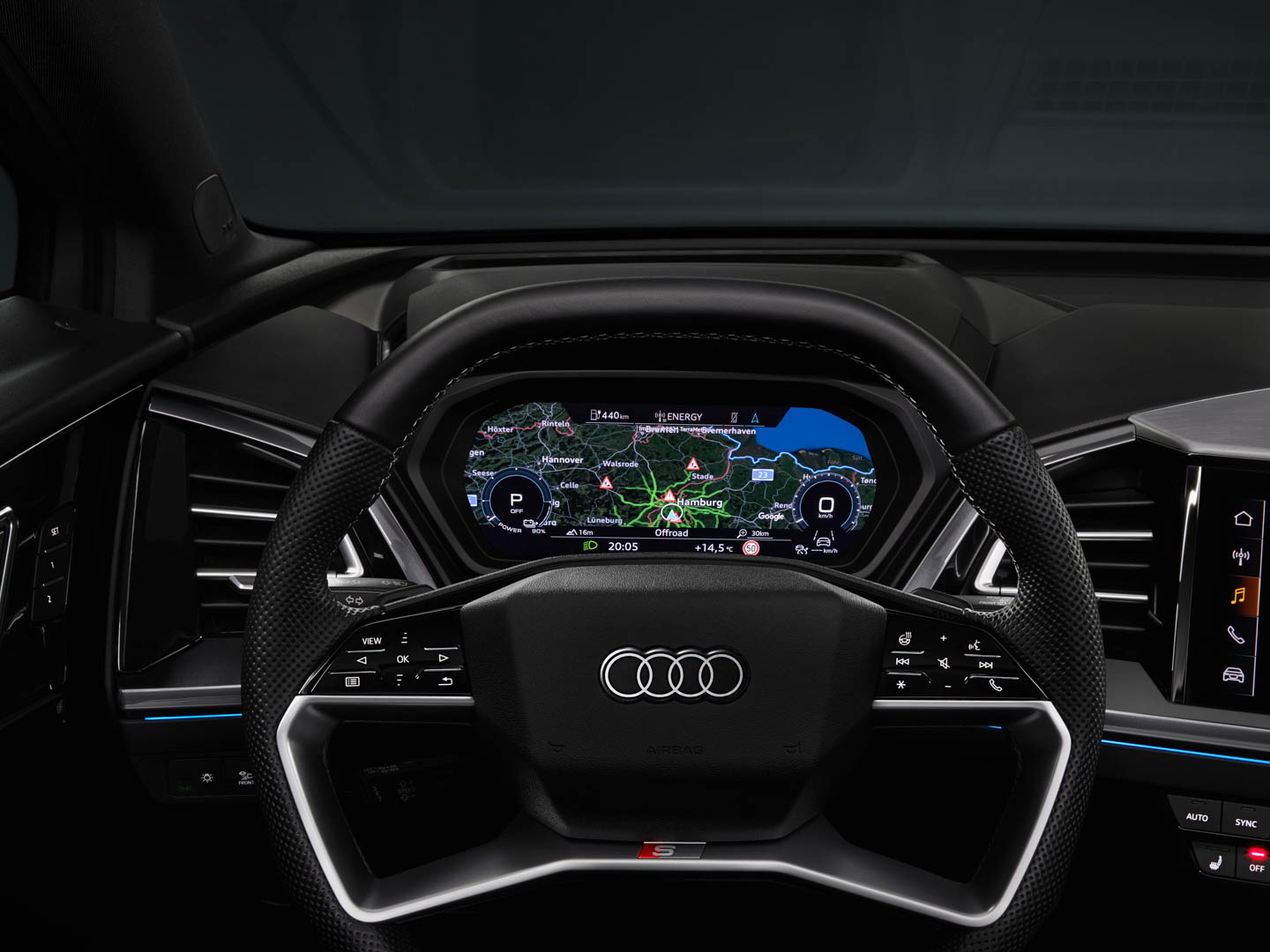 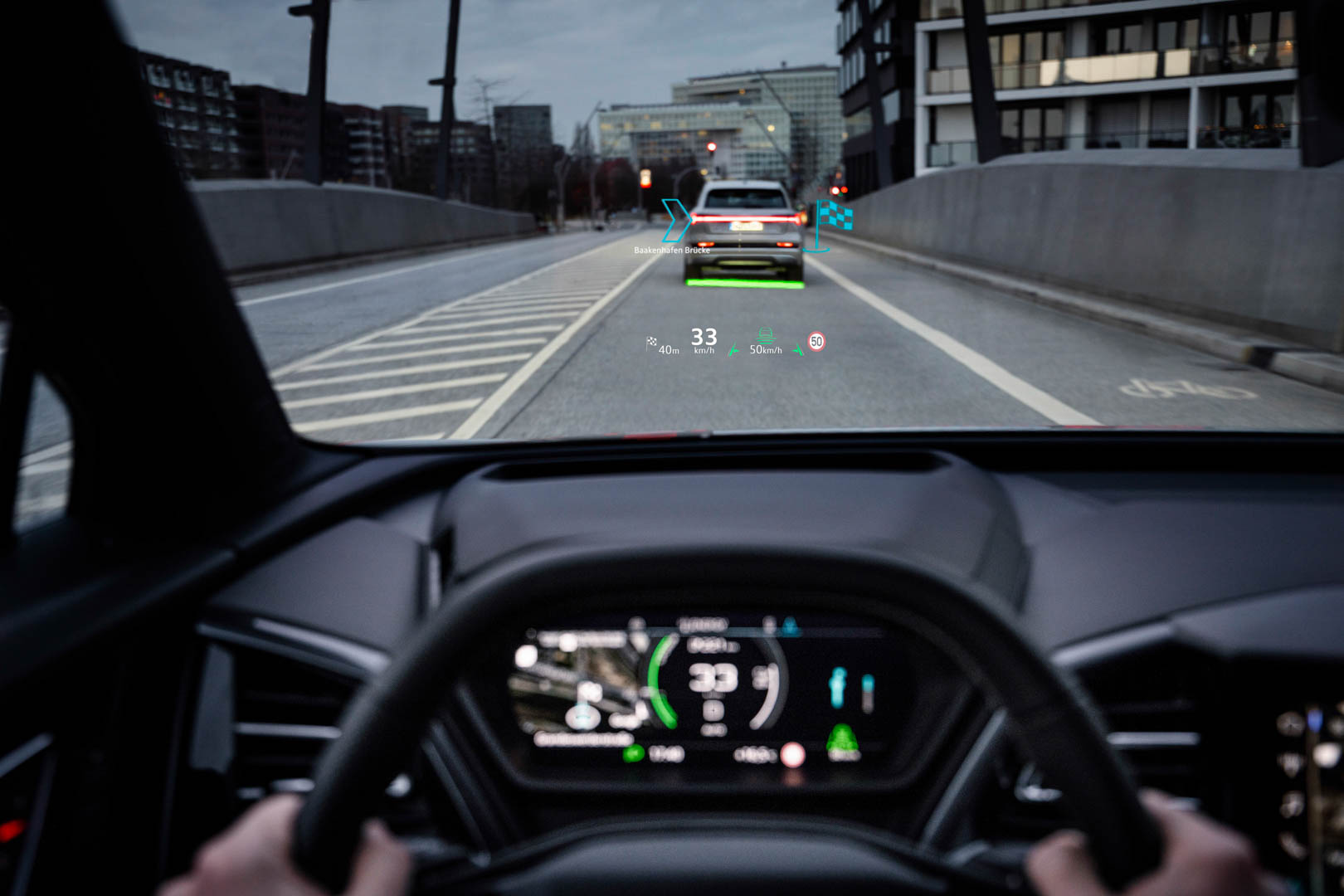