One of the cars we’re most curious about this year is, without a doubt, the BMW 128ti. That’s because the ‘ti’ moniker has been first used on a BMW since the 80s. The 128ti is also a front-wheel drive warm-hatch, something we haven’t really seen before. The BMW 128ti seems to be the Bavarian brand’s answer to a question nobody asked, positioned against the Volkswagen Golf GTI. The Veedub is well known among enthusiasts as a perfect mix of everyday driveability and performance at an affordable price. Even though it’s front-wheel drive, the GTI became a legend over the years, being refined time after time with each new generation. Could the BMW 128ti really challenge it? 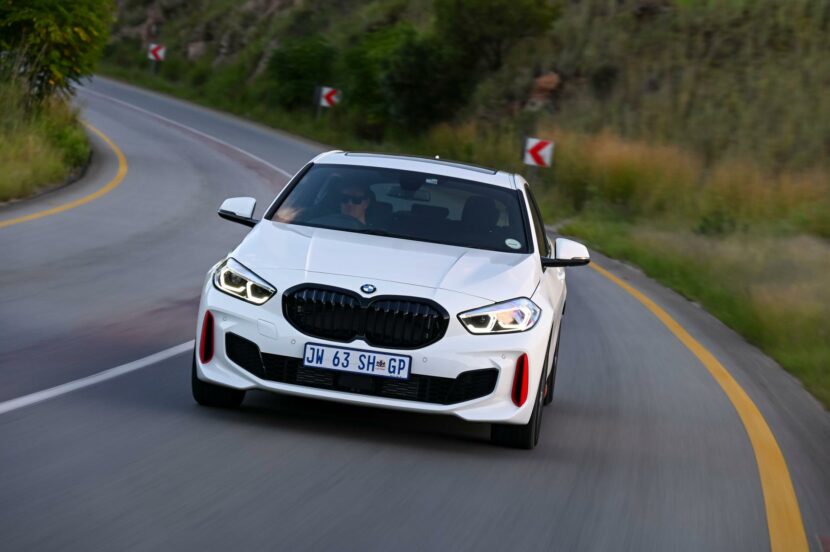 Well, Joe Achilles already got to drive one and he has some insight into how it handles itself. His tester came with a passive suspension setup and while you might be tempted to brush off the possibility of having a 128ti without active dampers aside, according to Joe, it did its job brilliantly and you could really save some money by going down this route. The front axle grip was also impressive, the limited-slip differential playing a huge role in this regard.

As for the gripes, the 8-speed Aising gearbox wasn’t exactly perfect but not terrible either. Then there was the harshness of the seats, that can’t compare to the ones on the M135i according to Joe. But overall, the 128ti was a very enjoyable ride and, in certain aspects, even better than its more powerful brother. How come? We’ll let Joe explain those things to you, in the video below.