Back in 1972, BMW debuted its first ever electric car — the BMW 1602 Electric-Antrieb — which was used as a shuttle for the ’72 Olympics. It was essentially a 1602 that had been converted to electric power, all the way back in the ’70s. Beat that Tesla. Of course, the 1602 Electric amounted to almost nothing and BMW stopped playing with electric cars for several decades afterward. That doesn’t mean that the little electric 1602 didn’t capture the hearts of some enthusiasts, though.

Designer David Obendorfer decided to develop a concept of what a BMW 1602 Electric would look like today, if it were reimagined. What he came up with was the BMW 02 Reminiscence concept and it’s immediately recognizable as a reimagined BMW 1602. Without being overly retro, the 1602 Reminiscence is a faithful reimagining of the old Olympic shuttle and is very clearly a BMW. In fact, it looks more like a proper BMW than many modern BMWs. 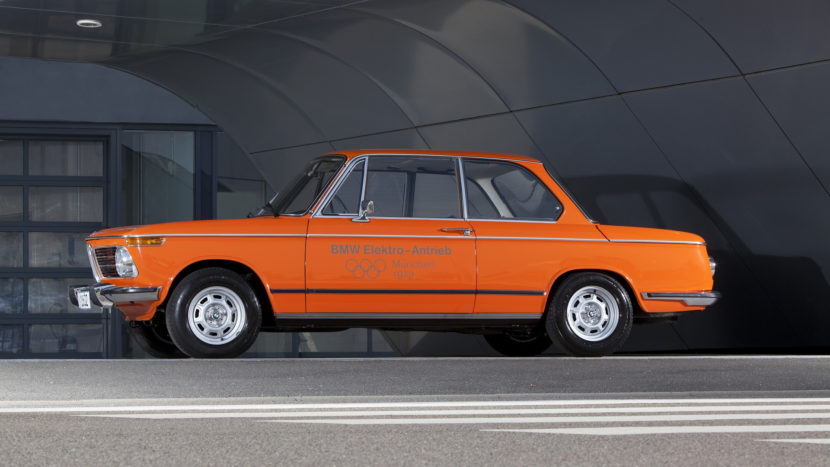 Being an electric concept, Obendorfer played around with the front end, which wouldn’t need any grilles for cooling. So it gets a wide gray panel that’s split in two, down the middle, with the shape of the 1602’s kidney grille sort of embossed in the panel. The concept car also gets the beautiful shoulder line that accentuated not only the 1602 but also the iconic BMW 2002.

In this new video from Frank Stephenson, he breaks down the 02 Reminiscence and what makes it such a good concept design. Obviously, Stephenson is more capable of describing the finer points of its design than I am, and he seems to be a big fan of this concept. Stephenson also says that it’s a car he’d love to drive and we have to agree. If BMW, or anyone really, would turn such a good looking concept car into a production car, we’d all be very excited.