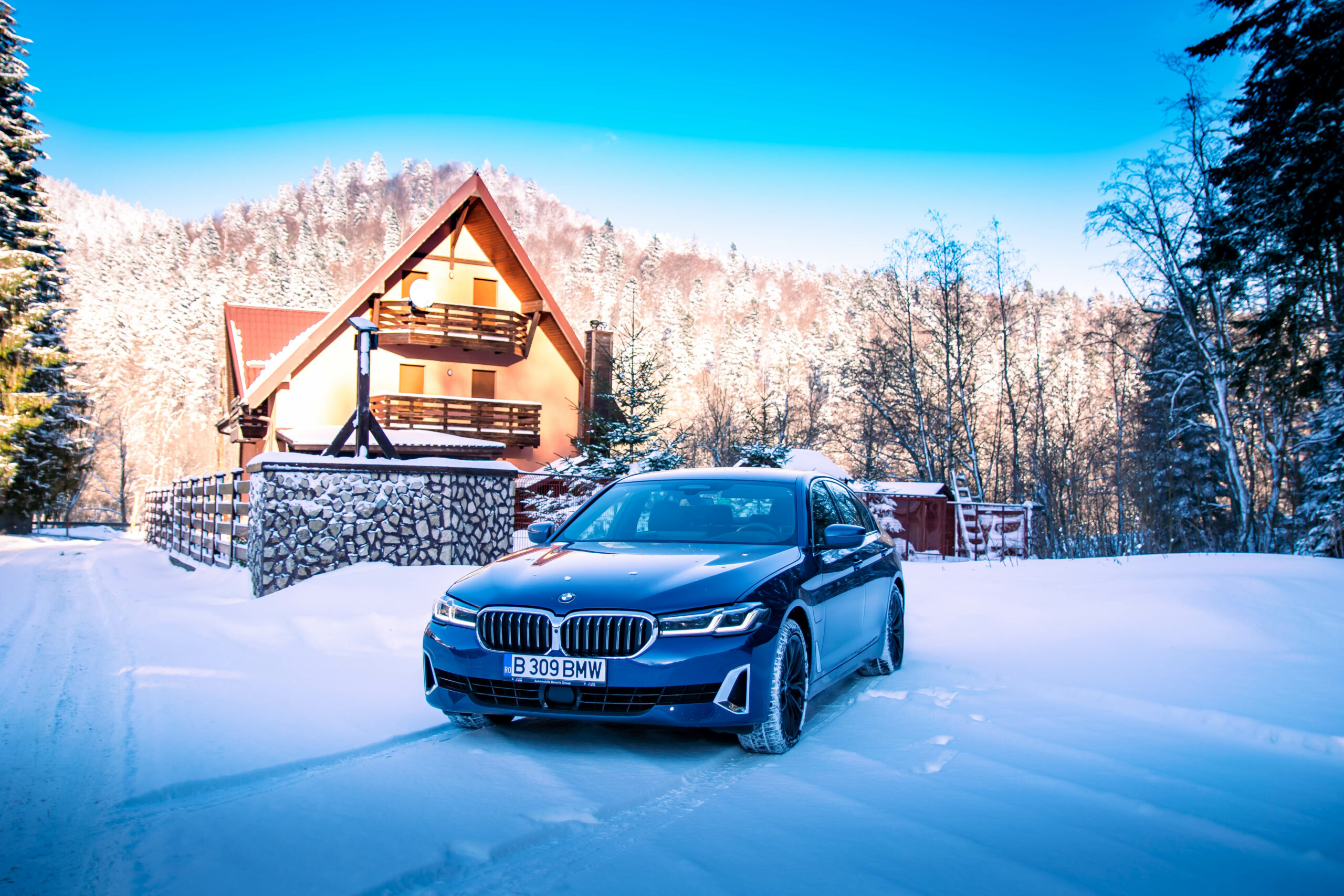 Electric and hybrid powertrains are on the rise, there’s just no denying to that. What seemed like a futile and short-sighted exercise some 10 years ago is becoming mainstream right now, with more companies adopting them on wider scales. BMW is no exception, quite the contrary, as the Bavarian company was the first premium company to look into them, with the BMW i division exactly one decade ago. But are their hybrid products worthy replacements for ‘regular’ models?

One of the things that define BMW as a company is the beating heart under the hood. And over the years that beating heart had many configurations but one of them remained the same: the straight six engine. It has become a calling card for the Bavarian brand, just like the kidney grilles up front and the Hoffmeister kink at the back. But, as we’ve already seen, some of these icons can be meddled with and that’s not to everyone’s taste. 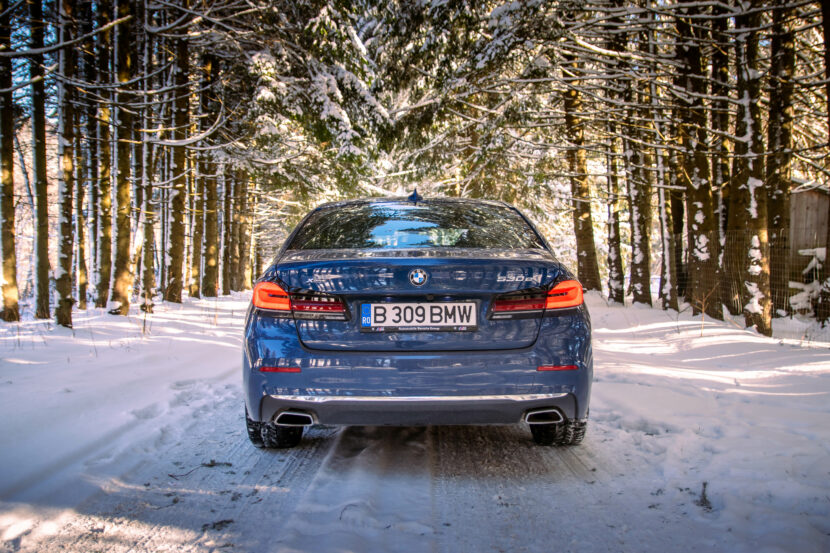 While the design cues were changed just because BMW was looking for a fresh start, in the case of the technology under the sheet metal, things are a bit different. Most car makers are forced to adopt hybridized powertrains, to cope with the current legislation.

That’s how we ended up with a C63 AMG using a 4-cylinder instead of a V8, yet another institution going down in flames. Therefore, one could easily ask: is the BMW 530e a worthy replacement for the 6-cylinder engines that used to power cars with the ’30’ badge on the boot?

Well, yes and no. From the performance point of view, it’s definitely a good choice, as MotoMan explains in the video below. The instant torque from the electric motor does wonders and the car pulls hard in every gear, just as you’d expect. With up to 292 PS (288 HP), it’s kind-of hard to call this car underpowered.

The weight does cut into the fun a bit though and that’s the biggest problem hybrid cars have to deal with. Having those extra batteries on board will take a toll and you need to address that issue. Then there’s the lack of character from the 4-cylinder.

It’s a good engine, don’t get me wrong, but it’s not as inspiring as a straight six and definitely not as silky smooth. Unfortunately, even though the BMW 5 Series range also has a hybrid version with a 6-cylinder, we might not get it for a long time so you might want to hurry up if you want one.