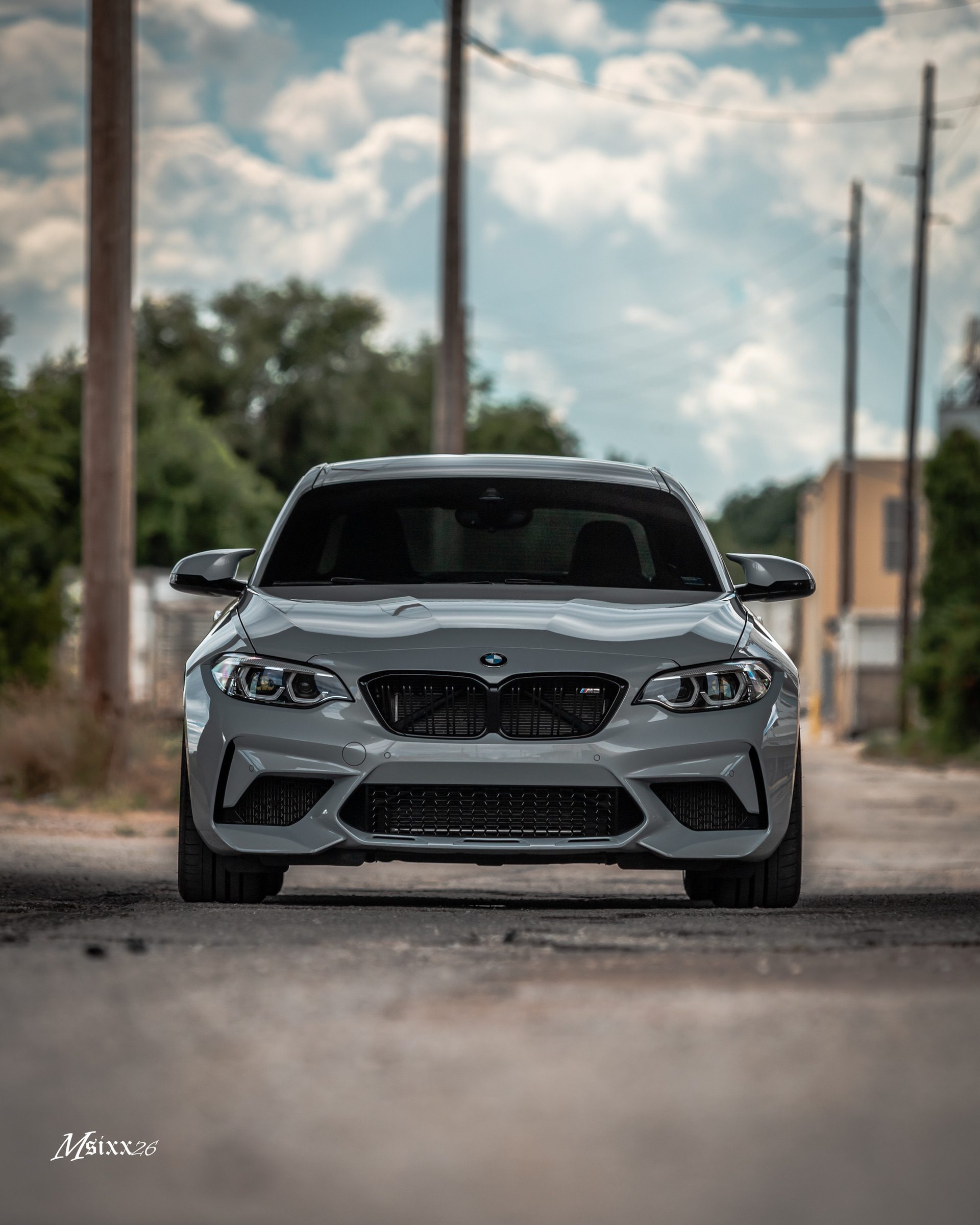 Everyone has an escape, for when days get tough and stress runs high. Business people-types go golfing, nerdy-types play video games and car enthusiasts go for a drive. The BMW M2 Competition is a car that often inspires its owner to go for a drive, simply to blow off some steam. In this new short film, we see the M2 Competition used to blow of the stress of being fired from a job.

The short film starts out with our protagonist having a rough day at work, made only worse by the fact that he gets a text from his boss, telling him he’s fired. Due to that devastating news, he decides to blow off some steam and clear his mind by going for a drive.

He grabs his keys, goes down to a parking garage and meets his Long Beach Blue BMW M2 Competition. From the trunk, he removes his BMW-branded Puma driving shoes and gets ready for a proper drive. 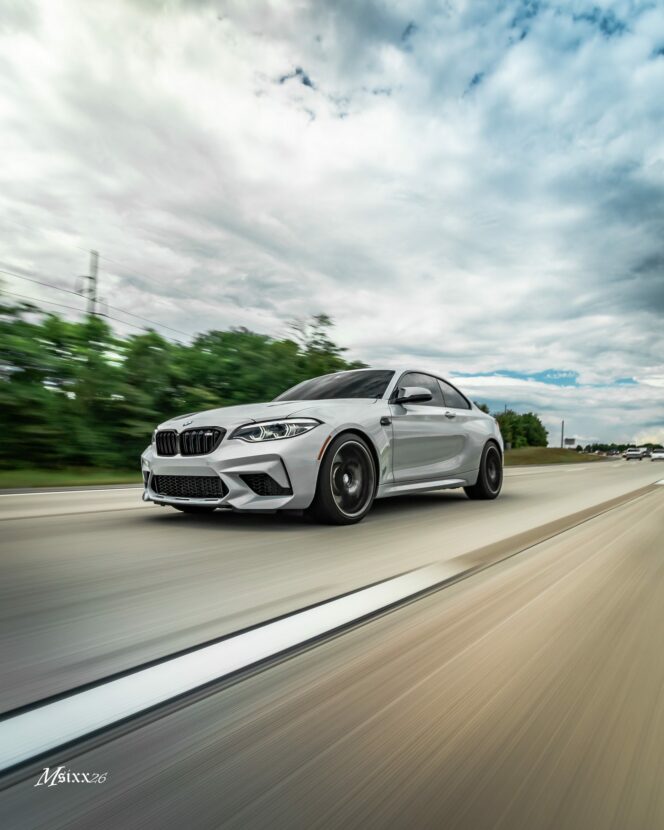 Once out on a twisty road, the BMW M2 Competition gets a thrashing, as it should. That thrashing leads our protagonist to what seems like an empty parking lot. In that empty space, proceeds to do donuts, after he slaps on the M Town “I Donut Care” sticker onto the rear bumper of course.

All car enthusiasts wants to own the sort of car that makes them want to get out and drive, a car that’s so enjoyable to use that it brings real happiness and helps to blow off steam. The BMW M2 Competition is such a car, thanks to its 3.0 liter twin-turbocharged I6 engine, six-speed manual gearbox (in this case, though a DCT is available) and a balanced rear-wheel drive chassis. This current M2 is the best driving car in BMW’s lineup and it’s probably the best for such a drive.