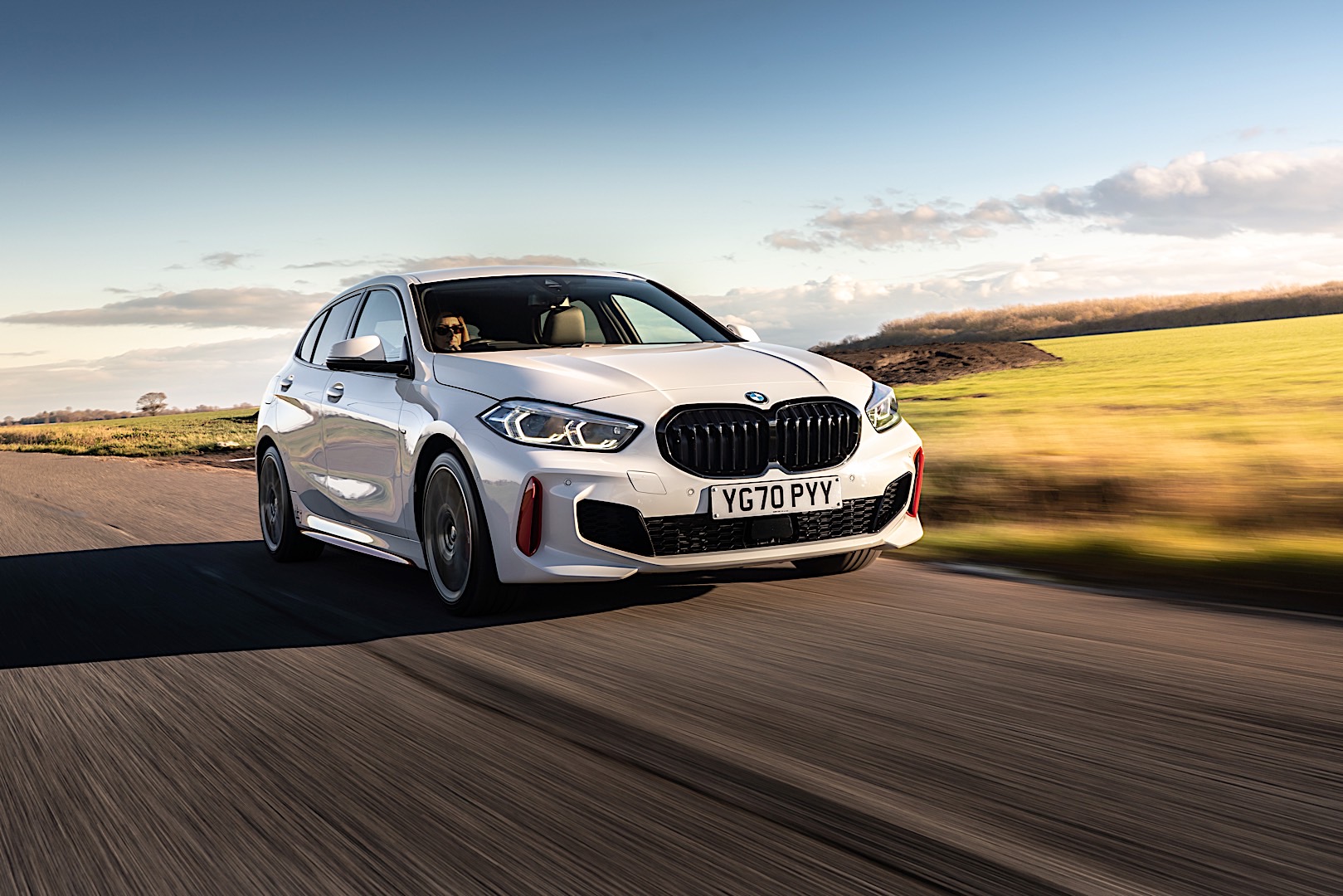 The BMW 128ti is definitely one interesting car to launch in 2021. It will come with a bunch of novelties for the Bavarian brand and is touted as a real alternative to the iconic Golf GTI. Some people might not agree, as the Volkswagen is not exactly a premium car, but the specs and features speak for themselves, from the engine power and architecture to where the power goes. Under the hood of the BMW 128ti resides a 2-liter 4-cylinder turbocharged engine good for 265 HP and 400 Nm (295 lb-ft) of torque. Those numbers that will trample over cars like the BMW 430i, for example. However, in the 1er, the power goes exclusively to the front axle. 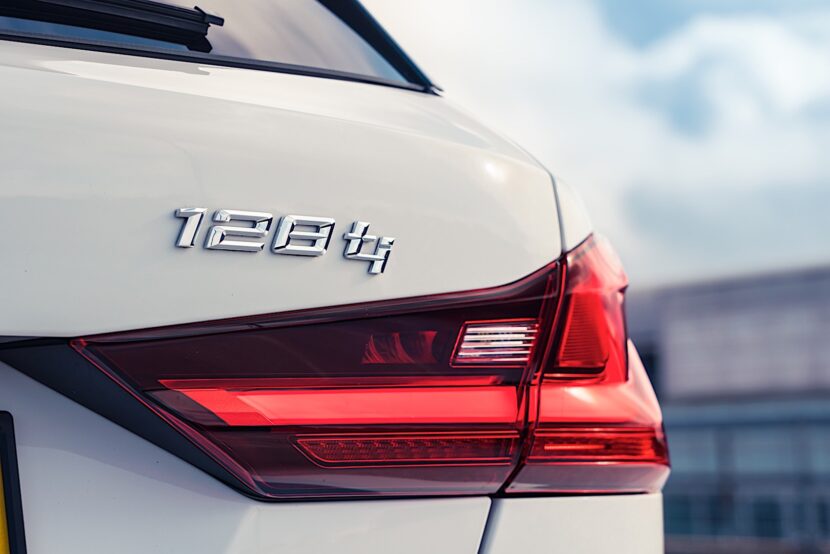 BMW claims that the 128ti will do 0-100 km/h from standstill in 6.1 seconds and that’s fast enough for most people. The 245-HP Volkswagen Golf GTI does the same sprint in 6.2 seconds so these two will be pretty close in terms of performance. If the measurements done by the guys from MotorSport magazine are correct, the BMW 128ti is right on the money in their runs. The sprint comes in exactly as the official BMW numbers. Furthermore, doubling that speed took another 15.8 seconds which is not neck-breaking but not too shabby either.

Dealerships in various countries are getting the new 128ti right about now, except those in the United States. BMW decided to keep the 1 Series off the North American continent. For this side of the Atlantic, the Bavarians have a different option available, in the shape of the 2 Series Gran Coupe.