VIDEO: Is the BMW 2 Series Gran Coupe Good Enough to Deserve the Badge? 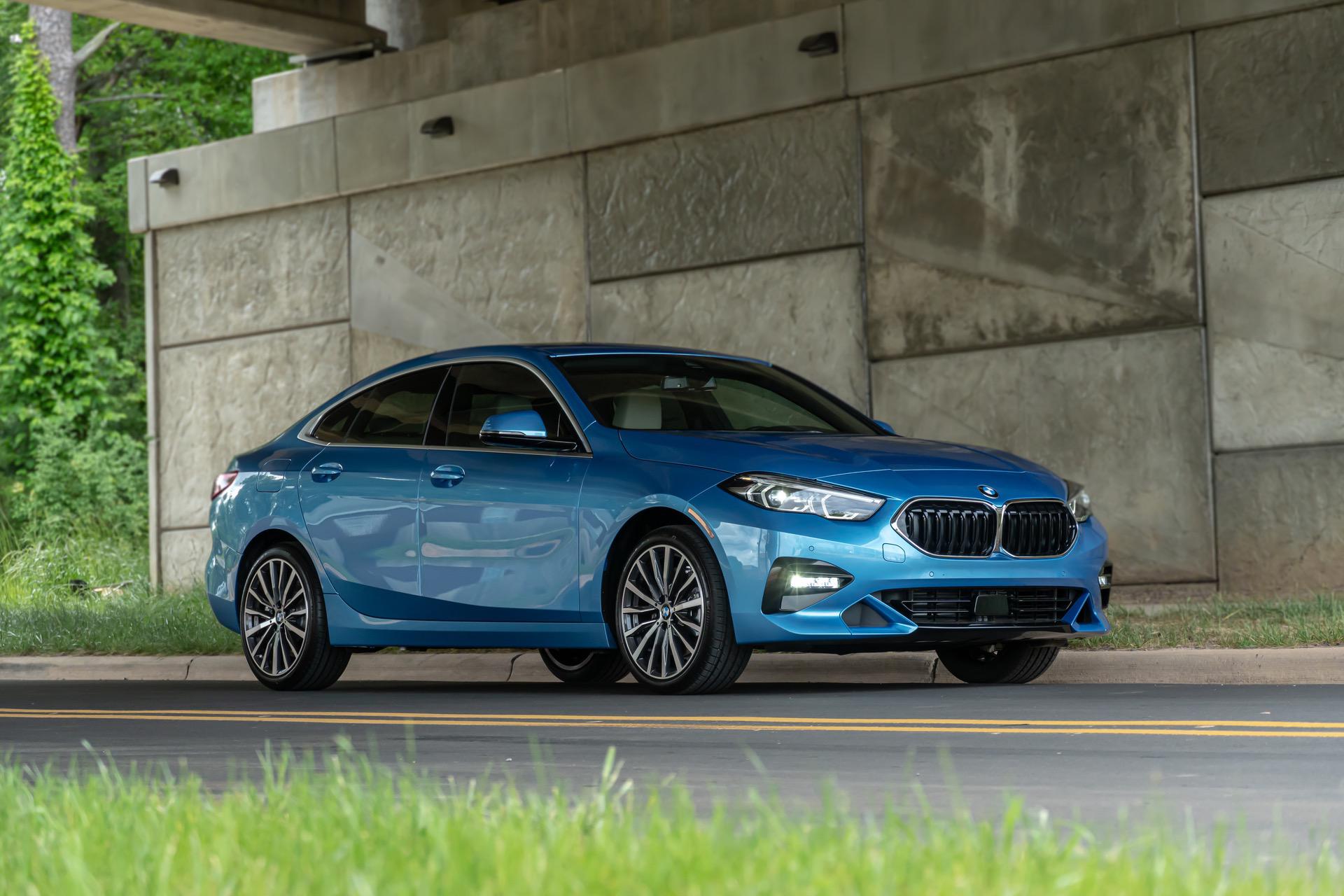 The BMW 2 Series Gran Coupe is an odd car. It’s sort of only a BMW by name, as there’s really not much else about it that feels like a BMW. And that’s really it’s biggest problem — it doesn’t feel like a BMW. In this new video from The Fast Lane Car, we get a close up look at the entry-level (in America) BMW 228i Gran Coupe to see if it’s deserving of its badge.

Under the skin, the 2 Series Gran Coupe shares more of its bones with a MINI than a BMW. It’s based on the brand’s FAAR front-wheel drive architecture, uses the same transverse turbocharged four-cylinder as a MINI Cooper S, has an Aisin transmission rather than BMW’s typical ZF and is has more of a front weight bias than any other BMW. To be honest, though, none of that would matter if it were fun to drive. You can say the very same things about a MINI Cooper S but it’s a riot to drive. The 228i GC? Nope. 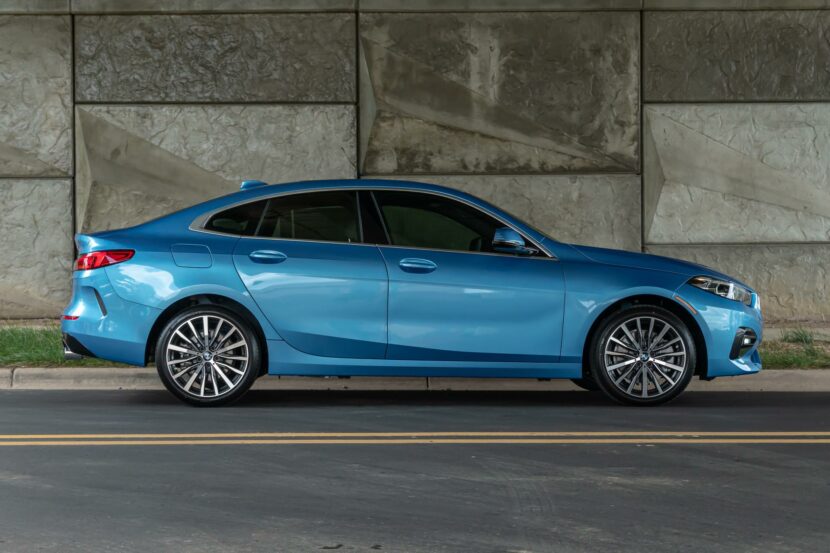 Around TFLC’s test track, the 228i Gran Coupe was only barely faster than the BMW i3, an electric hatchback with less horsepower than some lawnmowers. Why was it so slow? Well, for a couple of reasons that all add up to understeer. Its xDrive all-wheel drive system can never be rear-biased, so it’s always driving its front wheels most of the time, its wheels and tires are too skinny and hard and it’s too nose-heavy. All of that makes it understeer like a ’90s Audi and that not only makes it slow but dull to drive quickly.

That last bit is the important bit. Back in the day, even entry-level, small-engine BMWs were fun to drive. The Bavarian brand has never been about horsepower or outright performance. It’s known as the Ultimate Driving Machine and there’s nothing Ultimate about the way the 2 Series Gran Coupe drives.