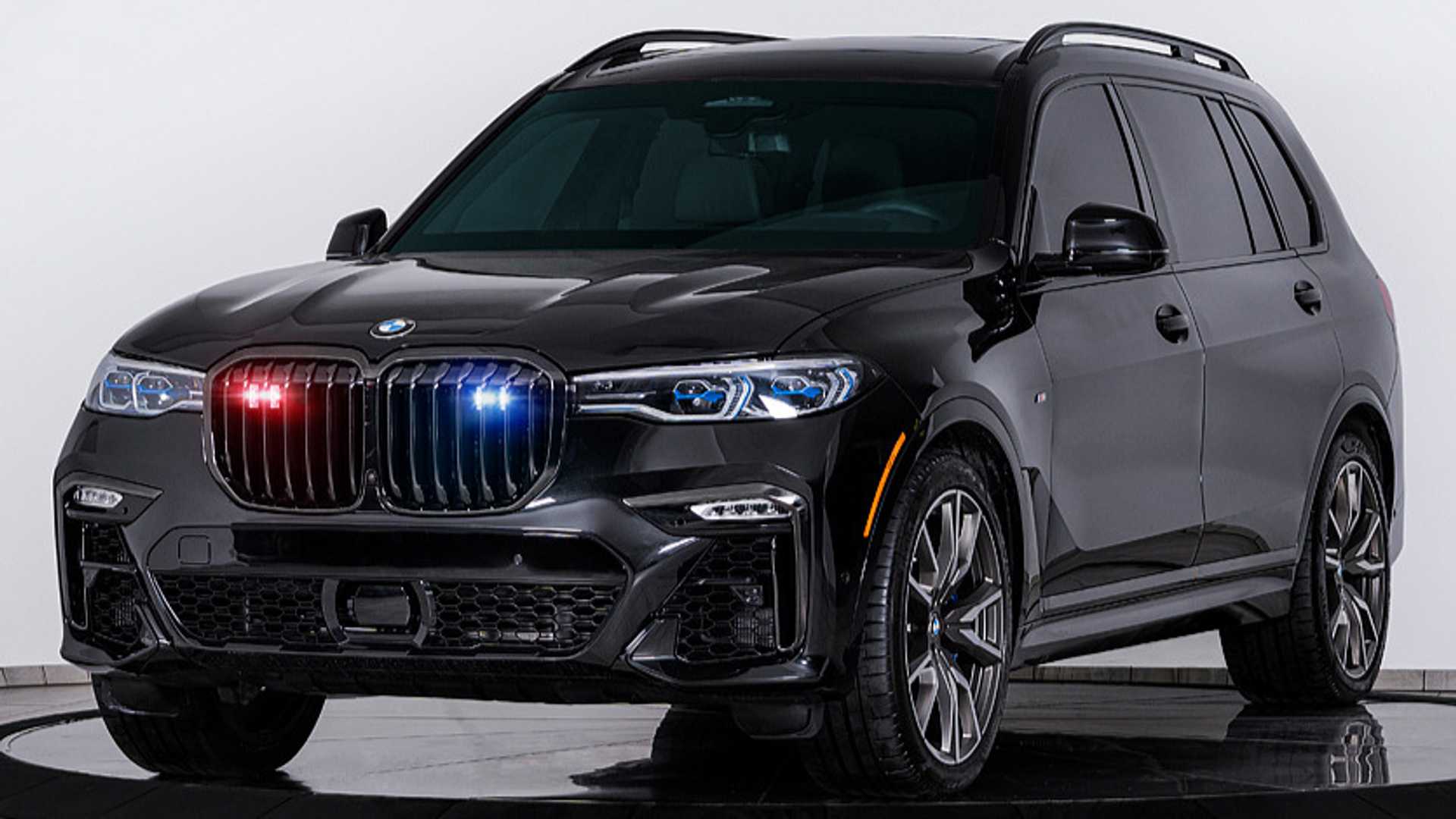 BMWs have been used for a variety of purposes over the years. Somewhere in the 1990s, we even started seeing them used for high-security protocols — for VIP shuttling — wrapped up in armor. Seeing as there’s a market out there for armored vehicles, BMW continued to offer them and the best such car you can get today is the BMW X5 VR6. That may not be enough for some people though so that’s where the people from INKAS step in.

They created an armored version of the BMW X7 and it’s as imposing as you’d think it would be. The Canadian-based company beefed up the already massive BMW X7 to create a car that can withstand rifle fire and even hand grenades in case it has to. What’s most impressive though is that their version of the X7 doesn’t particularly scream that it has such tech on board, looking like just any other blacked-out BMW out there. 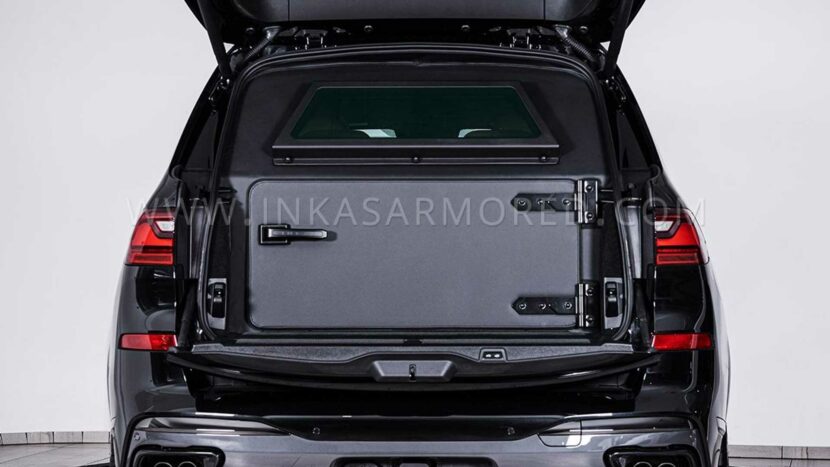 Upon closer inspection you’ll notice that the windows are considerably thicker and the front grille has a couple of strobe lights hidden inside it. Round the back, the tailgate hides a small window and an additional door while the bumper also has a few changes done to it. To be more precise, the car has armor on it that adheres to the BR6 rating. The car can therefore stop 7.62 or .308 ammunition and withstand the blast of two hand grenades detonating simultaneously.

All that armor has a toll on the car’s weight and the suspension was beefed up and run-flat tires have been added to the mix. On top of that, the X7 M50i’s 4.4-liter V8 engine under the hood was tuned to make 612 horsepower. INKAS says you can also get the armor package on an xDrive40i model or the non-tuned M50i version if you want. Other nifty tricks up this car’s sleeve include air filtration systems, sirens, emergency lights, night vision and a smokescreen system.