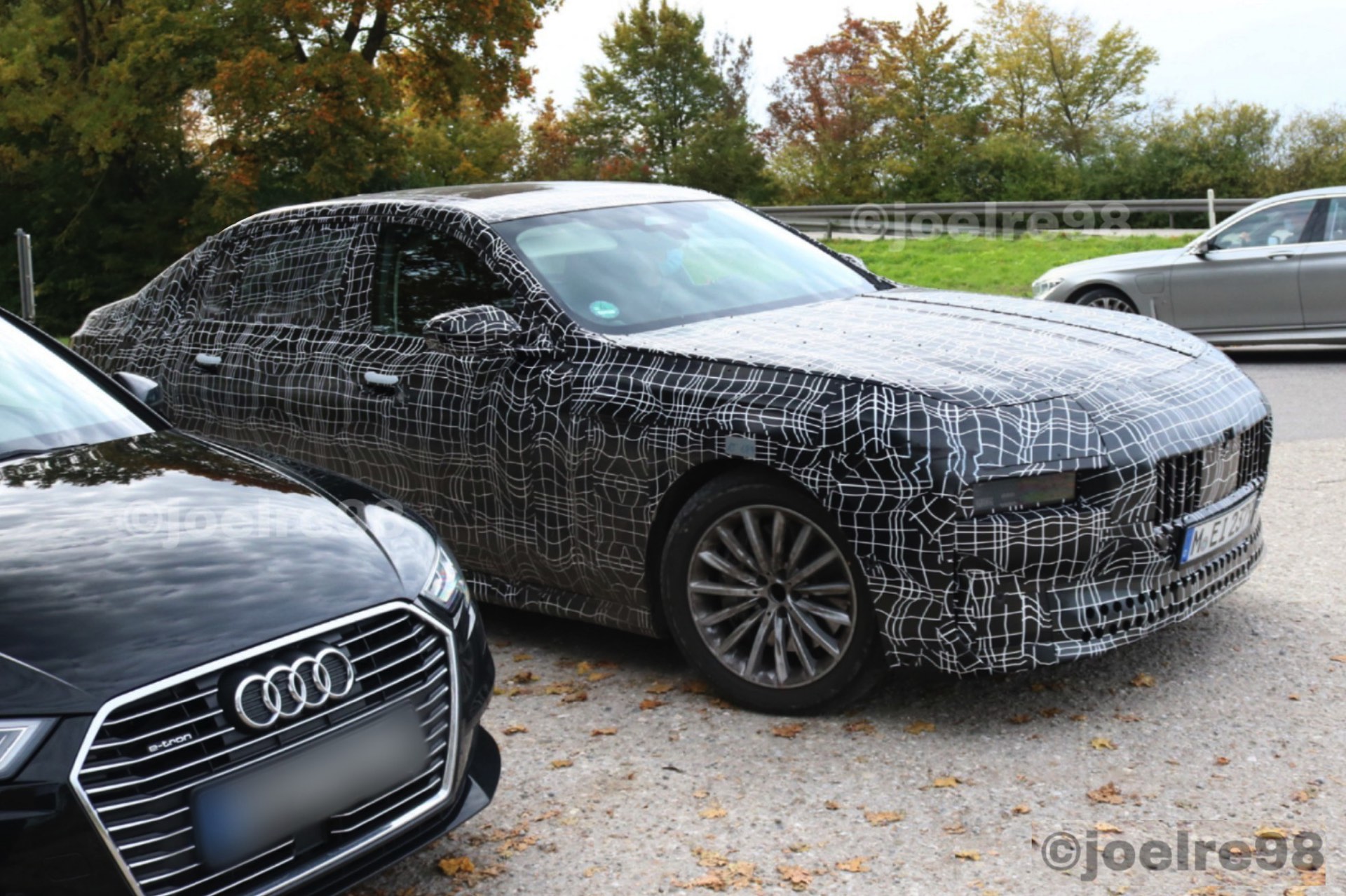 BMW is currently testing the upcoming 7 Series model and we’re starting to see more prototypes of the upcoming flagship rolling out. Despite BMW’s hardest efforts to conceal certain details about the new car, we can still make out some of them, if you have a good eye, that is. Looking at a recent set of spy photos, we noticed that the door handles are a bit… off. (We don’t won them but you can check them out here)

The camo applied to the car definitely wants us to believe there are ‘traditional’ door handles in place there. However, you could only be fooled by it if you look at the car from the side. Look at it from the back and you’ll notice that the doors are completely flush and that the ‘handles’ are just painted on. That means we’re going to have flush door handles on the new 7 Series, which could potentially be retractable, just like the ones recently introduced by Mercedes-Benz on the S-Class. 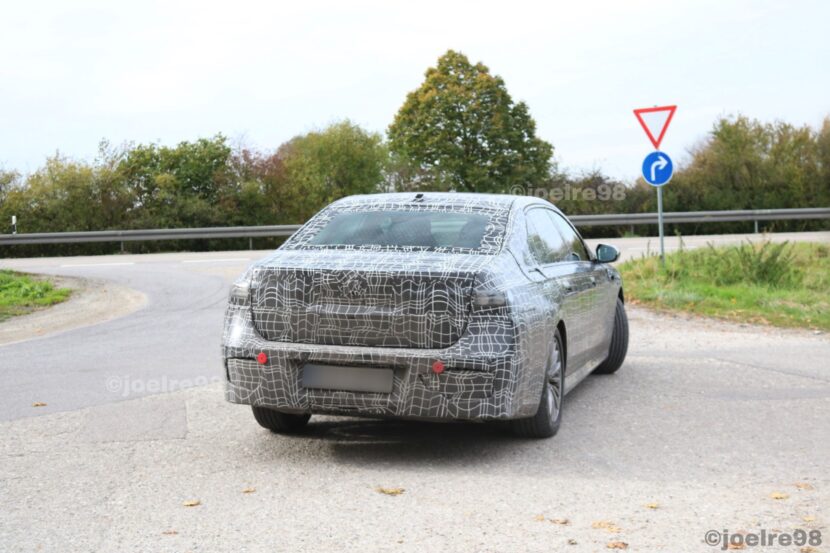 While it may seem like just a fad at first, theoretically this approach does bring some advantages with it too, in the aerodynamics department. I’m not exactly sure just how much more efficient a car can be with these handles but when it comes to electric cars, every bit counts. And the BMW 7 Series will get a bunch of electrified versions, with an all-electric i7 topping off the range, as we reported a while back.

Other details we spotted on this particular test model hide in the rear bumper. That’s where four tailpipes can be observed, hinting at a rather big internal combustion engine under the hood. ‘Big’ in this case would be a 3.0 liter straight six mill, as those will be the only ones you’ll be able to buy on the upcoming 7 Series, still working under the ‘suck-squeeze-bang-blow’ principle. We’ll just have to wait and see how everything pans out but this 7er is shaping to be quite interesting.