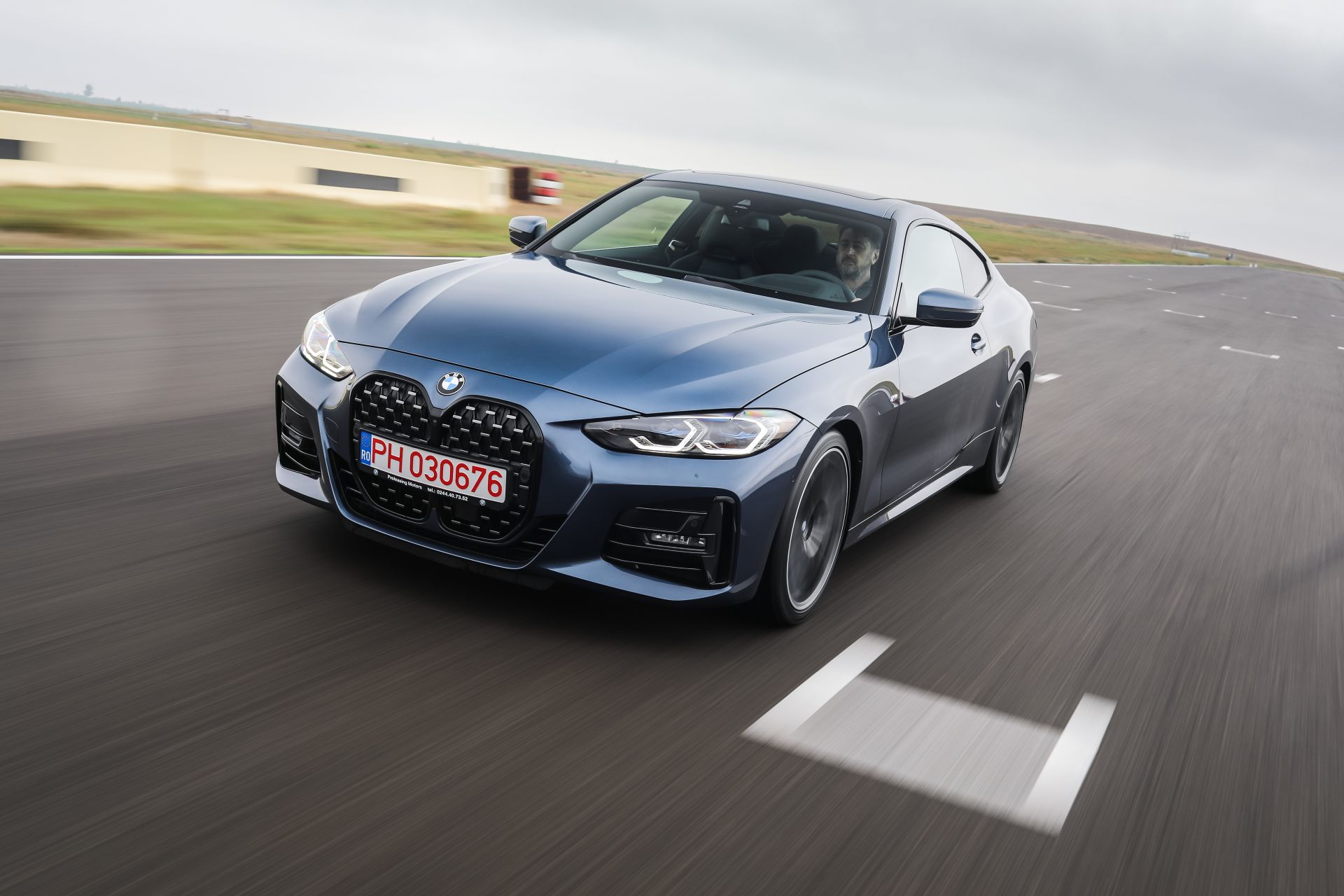 If you check out the BMW 4 Series range in the online configurators today, you’ll notice that there’s only one six-cylinder choice – the M440i. That’s all about to change in March as BMW just announced two more straight six engines on the 4 Series body style. Starting this Spring, you’ll be able to buy a BMW M440d xDrive and a BMW 430d xDrive model.

These are certainly not going to be available in the U.S., yet they are going to be well received in the EU, where diesel engines are still appreciated. The M440d xDrive has the same engine you’ll find in the M340d Touring or Sedan. The 3-liter mill makes 340 HP and 700 Nm of torque, all of it sent through the xDrive all-wheel drive system to the four corners of the car, allowing it to accelerate to 100 km/h from standstill in 4.6 seconds. That’s just 0.1 seconds behind the M440i top dog. 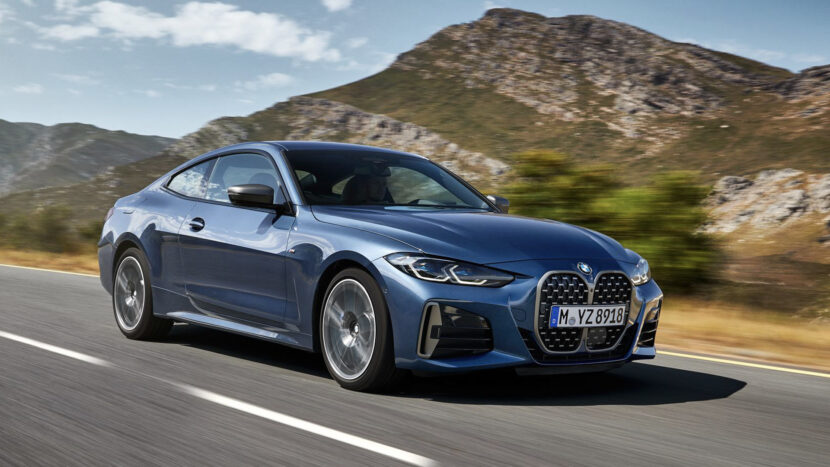 Then there’s the 430d xDrive, with a similar 3-liter straight six diesel but with a single turbo this time, not a twin-turbo setup such as is the case in the M Performance diesel model. This means power is reduced to 286 HP and 650 Nm of torque. Don’t sleep on it though, as it will do 0-100 km/h in 5.1 seconds, which is pretty fast to begin with. Both models will have a mild-hybrid setup, using a 48-Volt starter generator for better efficiency and dynamics.