VIDEO: Magnus Walker Drives the E39 BMW M5 on The Next Big Thing 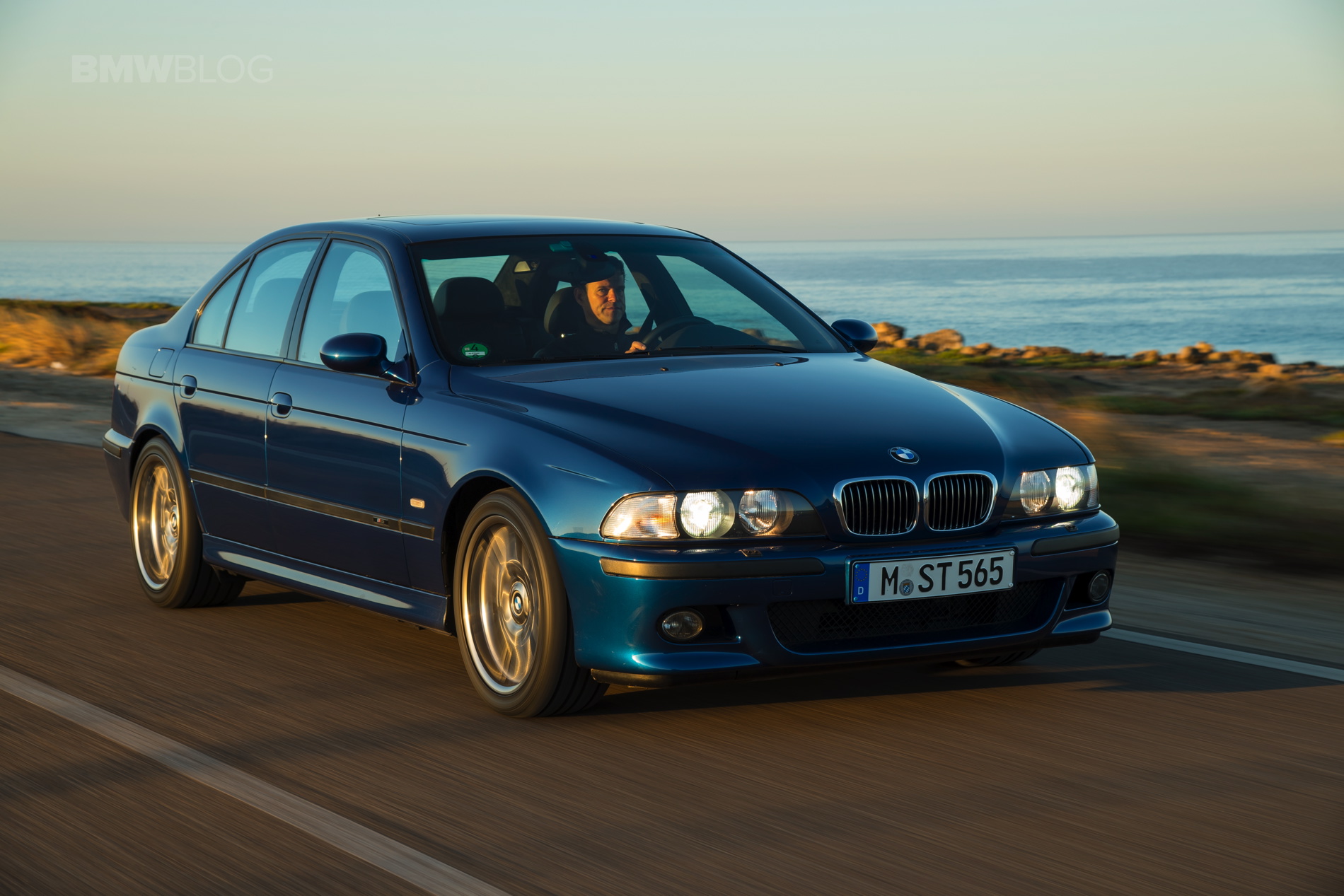 Hagerty has just exploded its YouTube car content, with several new shows hosted by very familiar faces in the car world. There’s a show with Chip Foose, a show with our friend Jason Cammisa and one with famed Porsche-file Magnus Walker. In Walker’s, he drives classics that are still affordable for many people to see if they’re the next big collector’s item, called The Next Big Thing. In the first episode, Walker drives the E39 BMW M5.

The specific E39 BMW M5 in this video is owned by California-based gearhead Paul Zuckerman, whose Alpine White M5 has been tuned by Dinan and has made its rounds on shows like The Smoking Tire. Zuckerman is also a frequent guest on another famous gearhead Spike Feresten’s podcast. Zuckerman is a big fan of BMW, having wanted to sort of push back against the Porsche crowd when he was younger. In his eyes, BMW has lost its way since the E39 M5 and no longer makes the sort of Ultimate Driving Machines that he’s accustomed to. It’s an opinion shared by a vast population of the BMW fanbase.

His E39 BMW M5 isn’t stock but it’s not heavily modified, either. It has just a few simple mods that he finds essential for E39 M5 ownership. For instance, it has a cold-air intake, Dinan Stage 3 tune, Dinan free-flow exhaust, a short throw shifter and a limited-slip rear diff. With all of that, Zuckerman says his 4.9 liter naturally-aspirated V8 makes around 440 horsepower, versus the 396 horsepower from the factory.

Walker also really appreciates the analog, yet modern looking, interior. It’s simple and intuitive, while also feeling modern enough to not feel dated. The E39 BMW M5 is regarded by many as the best driving M5 of all time and it’s not hard to see why; it seems to be the perfect blend of power, speed, agility and comfort. While pristine examples have become absurdly expensive, you can still find high-mileage, but well taken care of, examples for affordable money and those are the cars you want. You want something to look new but have enough miles on it that not only is it easily affordable but you’re also not afraid to drive it, for fear of depreciating it. If you can find a car like that, it’s a home run classic.