VIDEO: Check out the upcoming BMW i4 on a test loop

Home » VIDEO: Check out the upcoming BMW i4 on a test loop 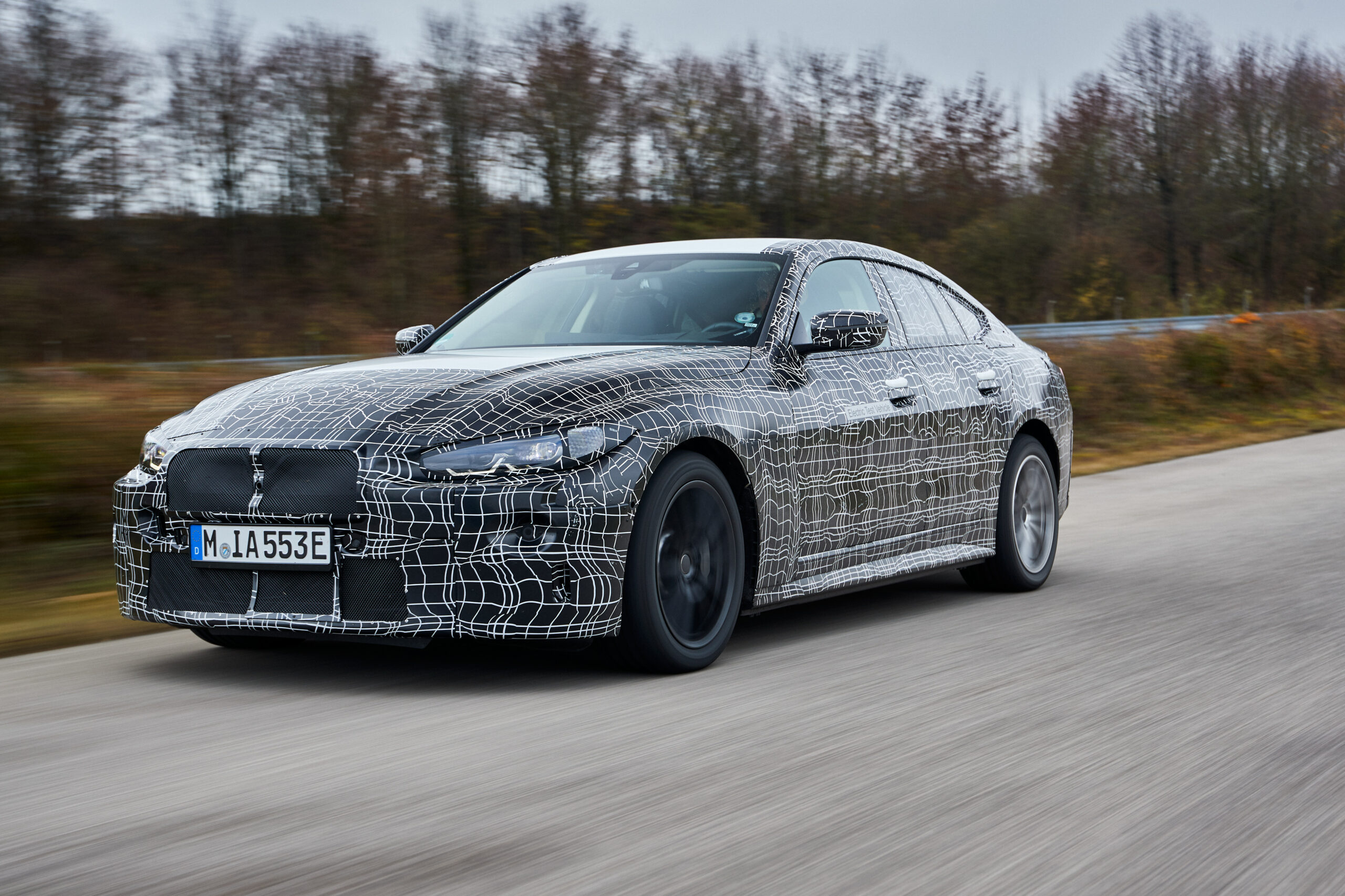 It may seem unbelievable but we’re still waiting for the BMW i4 to go on sale, over three years after the first concept previewing it was unveiled, in the shape of the BMW i Vision Dynamics. Last year we got another take, with the BMW i4 Concept preview and here we are, nearly one year later, still waiting for the i4 to come out. It looks like we’re entering the final stretch though, as BMW is starting to push its huge marketing machine to get us ready for the unveil.

Earlier today, the Bavarians published a video showcasing the BMW i4 on a test loop, with project manager David Alfredo Ferrufino Camacho behind the wheel. Since the i4 is expected to become the first electric M car ever made, there’s a lot riding on it. Sure, it won’t be a full-on M model, rather an M Performance one, but still, the fact that it will wear the famous tri-color badge at the back means a lot. 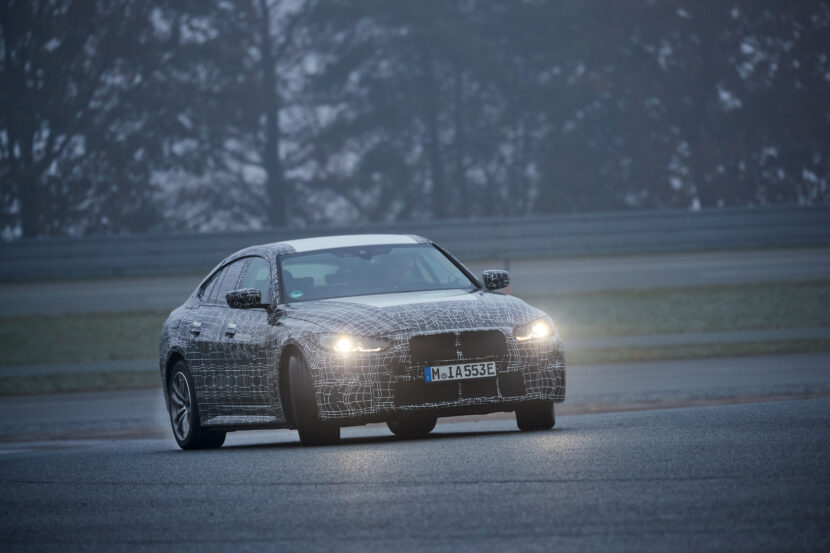 For now, we don’t have the exact figures and specs of the car but what we do know is that the most powerful model will have up to 530 horsepower, bringing it in line with the M3 models in the range. Furthermore, the 0-100 km/h (0-62 mph) sprint should take about four seconds, which isn’t bad at all. The car will also come with the new ARB traction control system which is faster than DSC and with model-specific suspension which will be key to keeping the weight in check. Make no mistake, this will be a heavy car. The question is: how heavy?

According to BMW, the first ever electric Gran Coupe will be aiming to mix the performance side of things with comfort, so that people get a car for every occasion. “The BMW i4 conveys the feeling of being light and agile yet also solid and authoritative,” says project manager David Alfredo Ferrufino Camacho. “With its superior directional reliability and high level of cornering stability, it seems to literally attach itself to the road. All electric vehicles are capable of fast straight-line acceleration. But that’s not enough for us at BMW.”

The car is supposed to reach markets worldwide later this year and there’s a lot riding on it. The EV market is expanding fast and more and more manufacturers are offering all-electric models as demand is seemingly going up. BMW themselves noticed an increase of over 30 percent for electrified cars last year but the growth could’ve been higher provided more models were on sale.