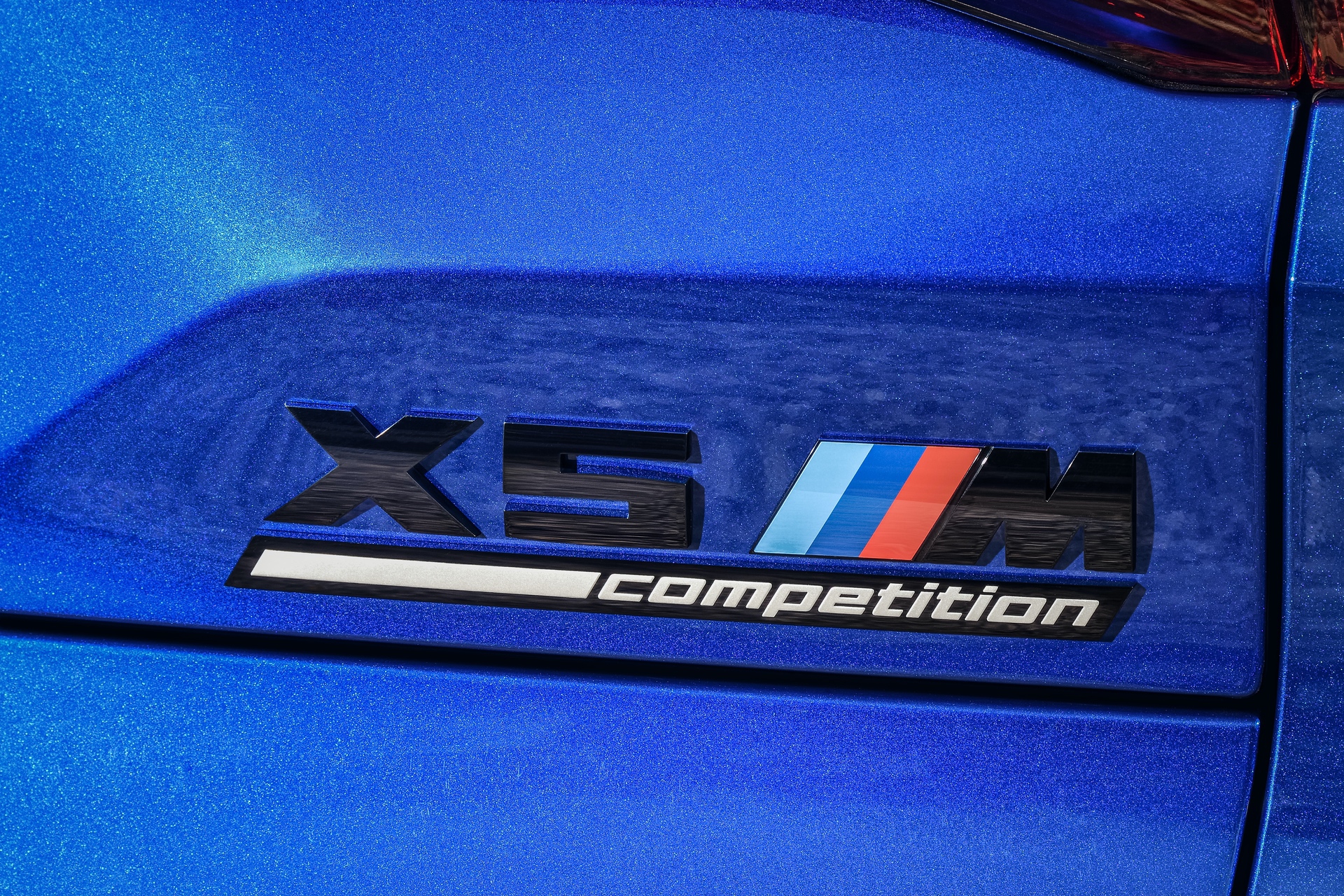 As surprising as it may seem, when the Lamborghini Urus came out it was already late to the game. As impressive as the Urus is, it is actually one of the last performance SUV to hit the market, as they’ve not only existed but been popular for a long time. The best example in that regard comes from BMW with its X5 M and X6 M models, that have been around for decades.

And yet, when the Urus came out it brought with it a couple of claims that made it stand out in the crowd. Lamborghini claimed it to be the fastest accelerating SUV in the world and the best driving high-performance SUV money can buy, all valid claims at the end of the day. However, all that performance and added fun factor does come with a premium and that’s when you start wondering if it’s worth the money. 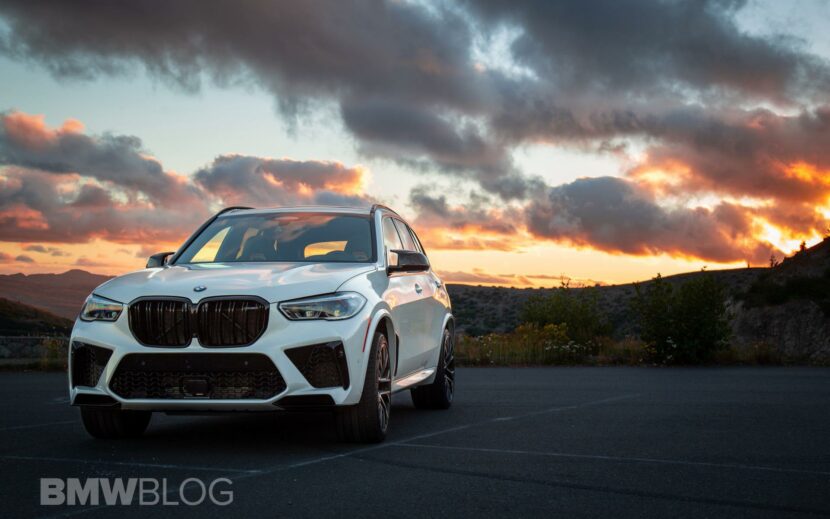 The video below shows how close a much cheaper BMW X5 M Competition is to the aforementioned Urus. On paper, the two are pretty close too. The BMW uses a 4.4-liter twin-turbo V8 making 625 HP and 750 Nm of torque hooked up to an 8-speed automatic gearbox with M xDrive all-wheel drive. That combo means this 2.3-ton monster is a beast off the line with Launch Control, not letting off until you reach 124 mph.

On the other side of the drag strip we have the Urus, powered by a 4-liter twin-turbo V8 making 650 HP and 850 Nm of torque, numbers a little higher than on the BMW. It too uses an 8-speed automatic gearbox and has all-wheel drive, for that slingshot feeling off the line. As for the outcome, the two are really close, separated by milliseconds in the end. Is the Urus worth the extra money on the price tag?