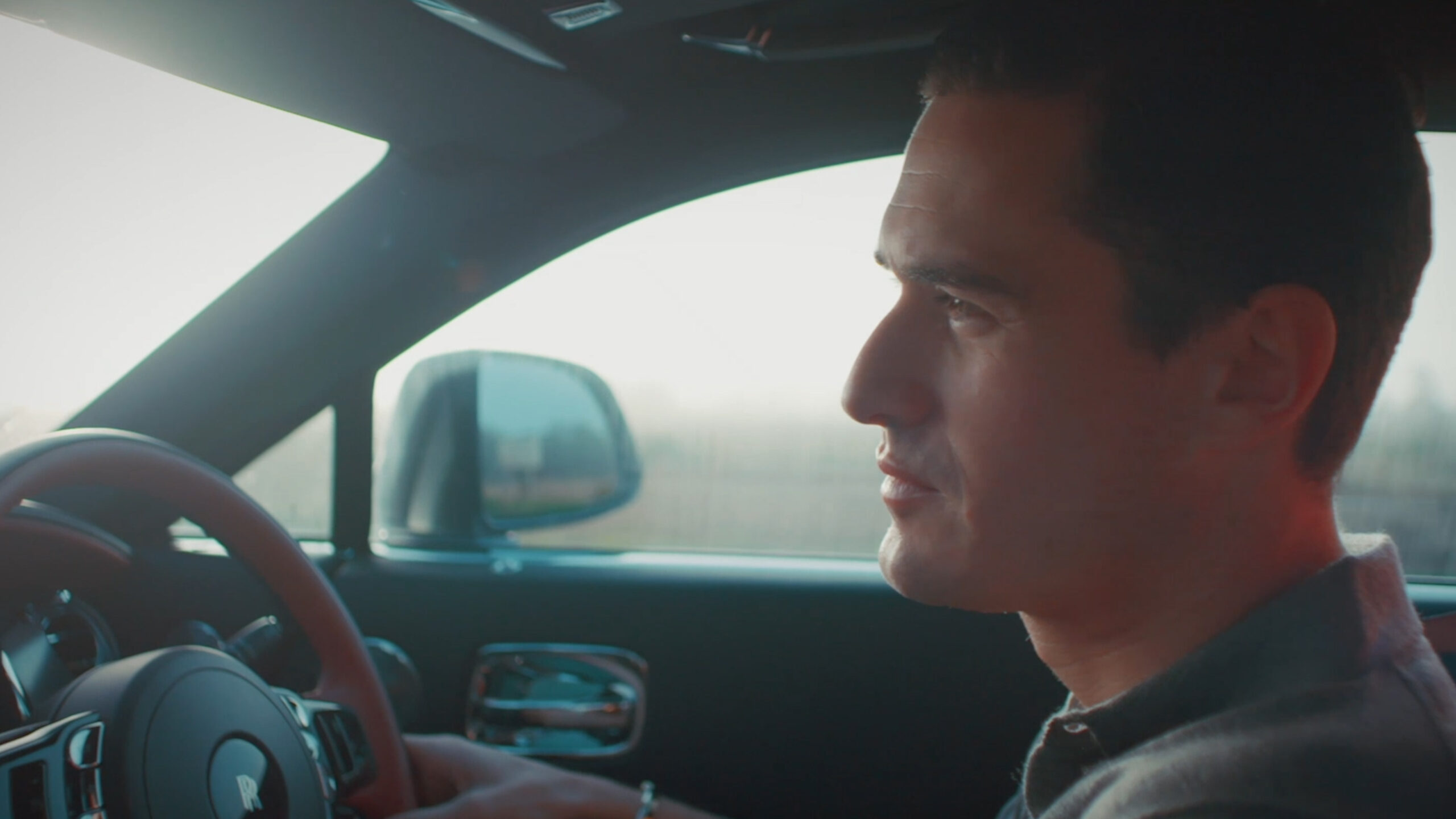 The people from Rolls-Royce started a video series last year focusing on inspiring people from all fields. Under the ‘Inspiring Greatness‘ motto, the series aims to bring exceptionally gifted people at the forefront and the latest feature clip introduces us to virtuoso violinist Charlie Siem, who wasn’t afraid of discussing topics such as inspiration or the pursuit of perfection, something that hits very close to the Rolls-Royce brand as a whole.

Born in London to a Norwegian father and British mother, Siem began learning the violin aged just three, after hearing Beethoven’s Violin Concerto played by the great Yehudi Menuhin. Having been awarded a degree in music from the University of Cambridge, he then studied violin under Itzhak Rashkovsky at the Royal College of Music. A highly sought-after soloist, teacher and recording artist, Siem has performed with leading orchestras and chamber ensembles all over the world. 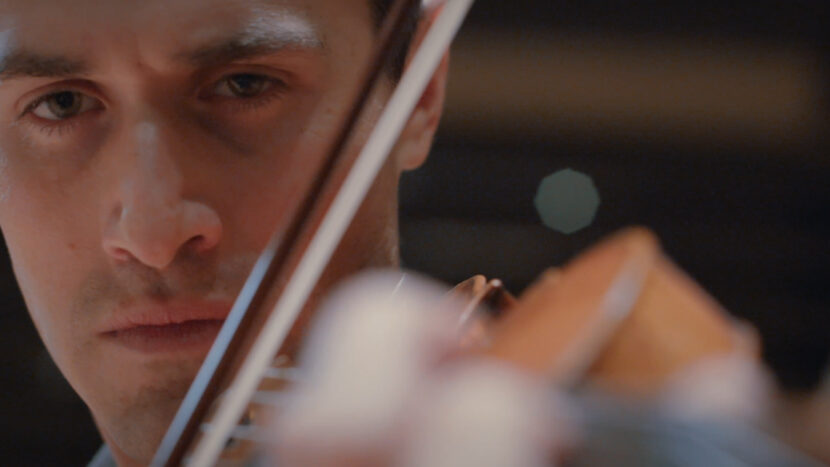 “Charlie Siem defines what it means to be a classical musician in the modern era. His sensibilities are founded in tradition by those who have inspired him – not least, by Yehudi Menuhin, yet his mastery and musical delivery engage new audiences – all of which we can relate to as a marque,” said Torsten Müller-Ötvös, Chief Executive Officer, Rolls-Royce Motor Cars.


The film explores how Siem seeks to connect with and personify music, transcending the physical act of playing his instrument to express the music directly. Naturally, he speaks reverently of his violin – the 1735 Guarneri del Gesù known as the ‘D’Egville’ – which he refers to as ‘an extension of his body’. Though perhaps less immediately well-known than their contemporaries made by Antonio Stradivari, Guarneri violins are equal in greatness, even favored by some performers, including Siem’s inspiration Yehudi Menuhin. The clip couldn’t end without a Rolls-Royce car in the mix and the Wraith was the weapon of choice here, a car that left an impression on the young violin virtuoso as you can see.