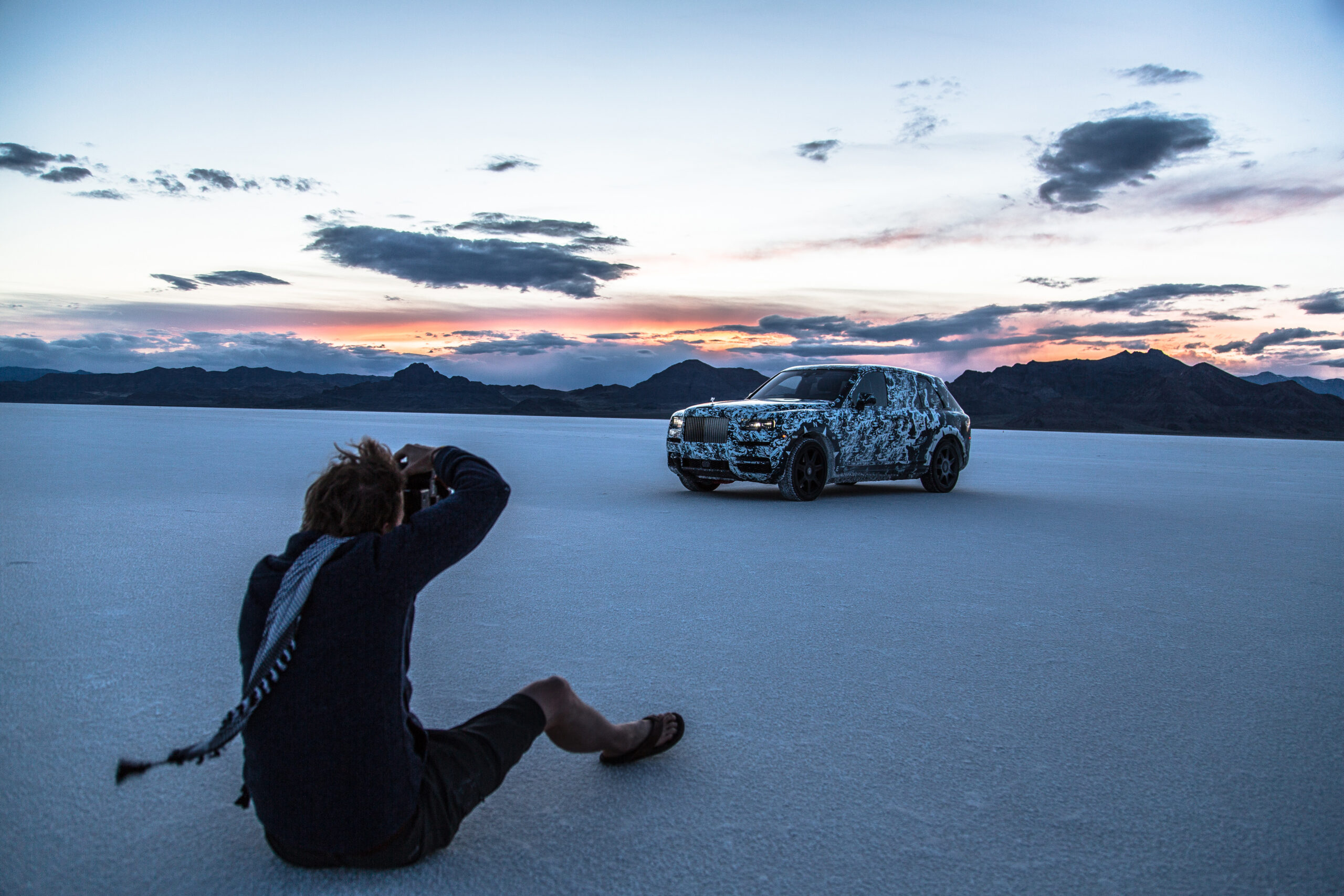 Rolls-Royce started, a while back, a mini-series of videos published on Youtube focused on what they define as “Inspiring Greatness.” It’s basically a set of interviews with people who excel in various fields.

As we all know, when it comes to Rolls-Royce, only the best will suffice and this series shows that in spades. The latest episode focuses on photography and has a special guest, National Geographic photographer, Cory Richards.

If the name sounds familiar, it’s because Richards has worked with Rolls-Royce before. Before the launch of the Cullinan, he set off in a trip around the world, in some of the harshest places on the planet, to shoot and test the capabilities of the high-riding Rolls.

That trip was called “The Final Challenge” as the car was being prepared to enter the world and begin deliveries to customers. But Richards has many other stories in his bag. 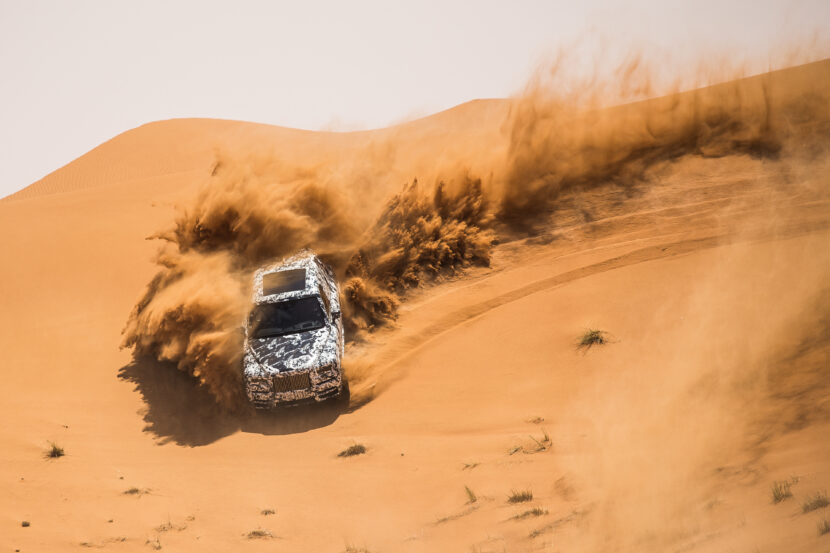 The film explores Richards’ insight on risk-taking and striving for perfection, an affinity he feels he shares with Rolls-Royce. From a challenging childhood to climbing Everest without the use of supplemental oxygen, Richards’ life has followed an irregular path. His photography has taken him across the world – from the peaks of Antarctica and the Himalayas of Nepal to the forgotten war zones of Angola, Uganda, and Pakistan.

In 2011, he climbed Pakistan’s Gasherbrum II, making him the only American, and one of only a few people, to climb the 8,000 meter peak, in winter. It was on this climb that he survived an avalanche on the descent, taking an extraordinary photograph of himself just moments after his recovery. 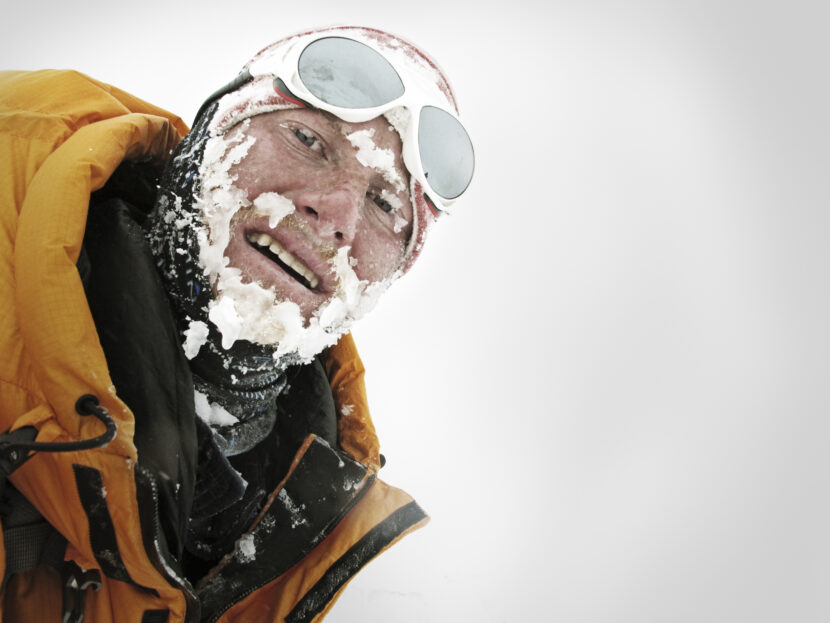 “Everything I do is driven by risk-taking. If we don’t take risks, we don’t fail, and when we don’t fail, we don’t learn. Rolls-Royce, to me, occupies a space that I resonate with in terms of perfection, where there is an absolute attention to detail that is unrivaled. There’s a willingness to take time in order to create something that is beyond compare that encourages us to dream about what we can accomplish,” said Richards about his life in the video you’re about to watch.