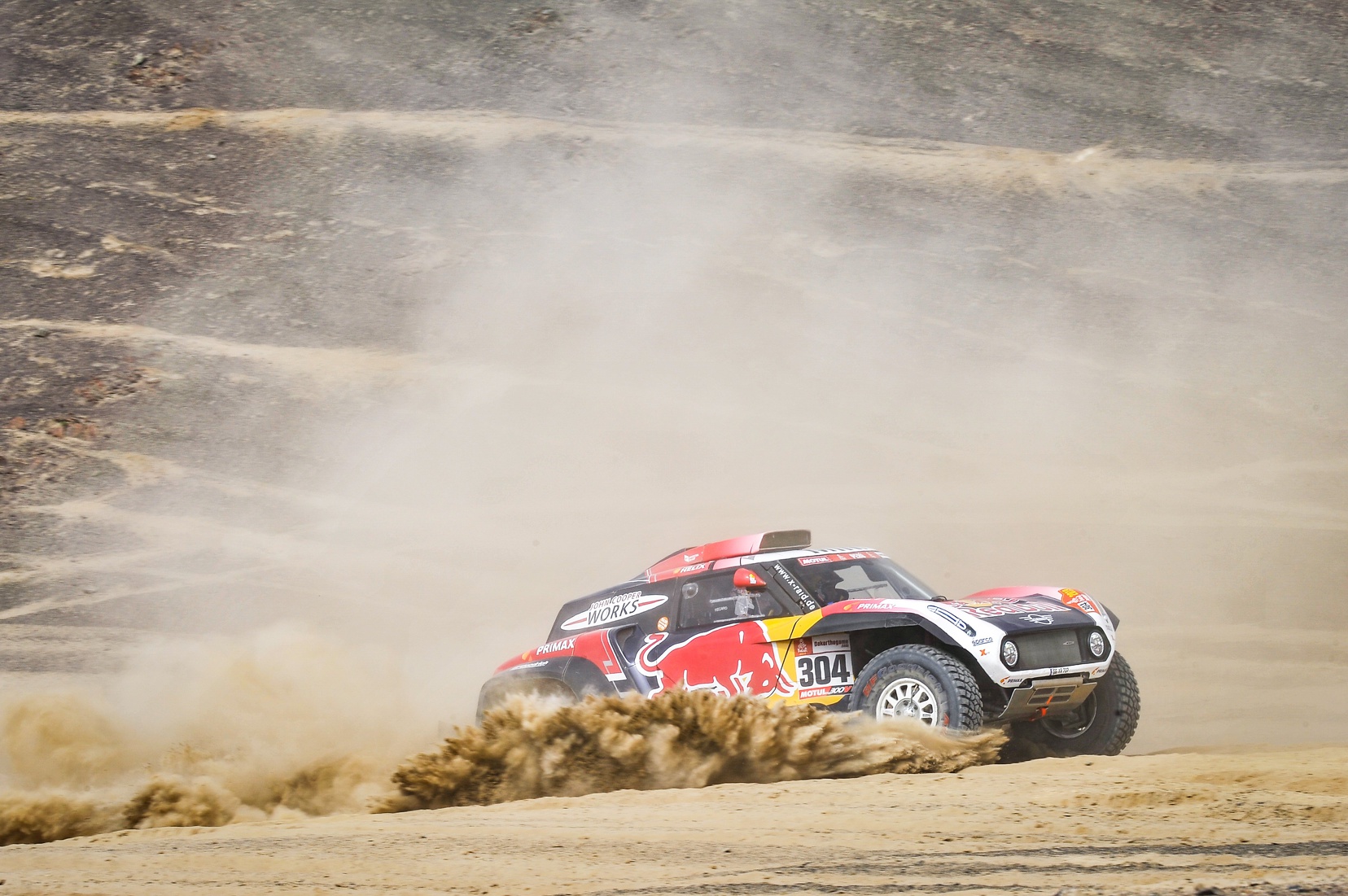 The last stage of the 2021 Dakar Rally ended today and Stephane Peterhansel managed what nobody else before him could: he secured his 14th Dakar Rally title. Peterhansel waited for the last stage to add a stage win to his collection, finishing third. Not only did the MINI X-Raid win but he actually had 14 minutes and 51 seconds put between himself and the runner up, Nasser Al-Attiyah.

This year’s Dakar Rally was dominated by the tight race between the top two finishers. While Al-Attiyah actually won several stages, he couldn’t make up the time difference between himself and the French driver. In the end, the consistent performance of Peterhansel brought him the title once again, finishing outside the top three in only one stage and never losing more than five minutes to his opponents.

At the beginning of the final stage, Peterhansel had a 15 minute and 31 seconds advantage over his rival and since this is the Dakar Rally we’re talking about, anything could still happen. A puncture or a mechanical issue could’ve ended the whole thing on a tragic note for Stephane, but it wasn’t the case. Even though Al-Attiyah came in second and Sainz won the final stage, the time difference was too great for Peterhansel to miss the title.

Therefore, the podium was completed by the Quatari Toyota driver and Carlos Sainz in third. It was an even more special day for Peterhansel as this achievement came 30 years after his first success in the Dakar Rally. This marks the end of a heavily disputed event, with the MINI X-Raid buggies taking two places on the podium in the end. Hopefully, we’ll see a similar performance in 2022 as well. Congratulations to the winners and better luck next time for those who didn’t actually finish as they were hoping to when they started off!