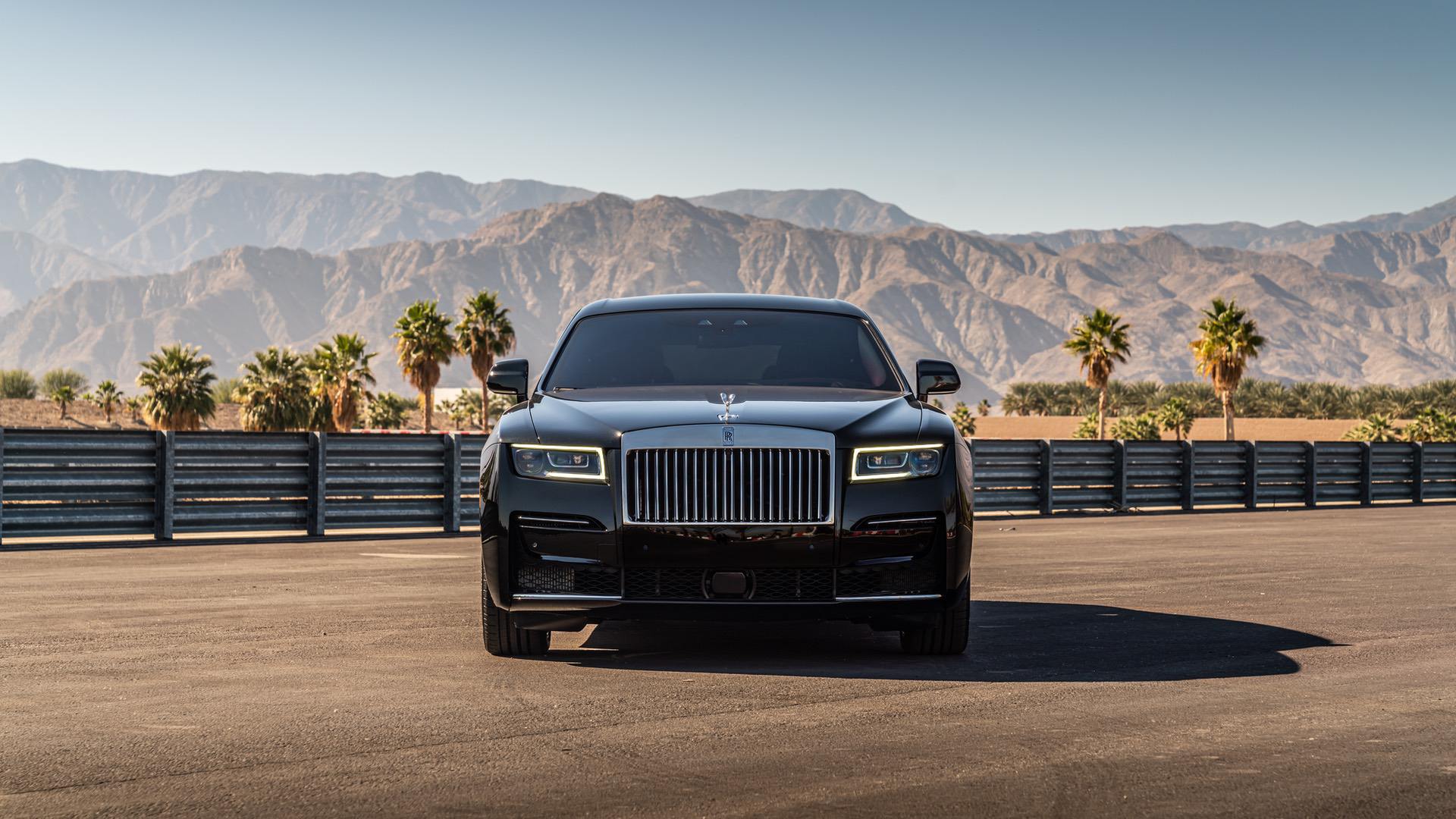 If you’ve been following the luxury segment, you might’ve noticed that the Rolls-Royce Ghost is gradually introduced to new markets. For every important market, the Rolls-Royce corporate big wigs decided to put together a short clip showcasing the new Ghost doing its thing in some breathtaking scenery. We saw it happen in the UK, then in Japan, followed by China and South Korea. Now, it’s time for Dubai to get the same treatment.

To be fair, this is where a lot of these cars will go to. Dubai is known as one of the most opulent and richest cities in the world and that’s not going to change anytime soon. This is also probably where you’ll find the highest density of Rolls-Royce models, including Ghost. Sure, the new model might be threatened by the Cullinan which, being an SUV and all, does fit better between the sand dunes, but the Ghost has its own demographic. 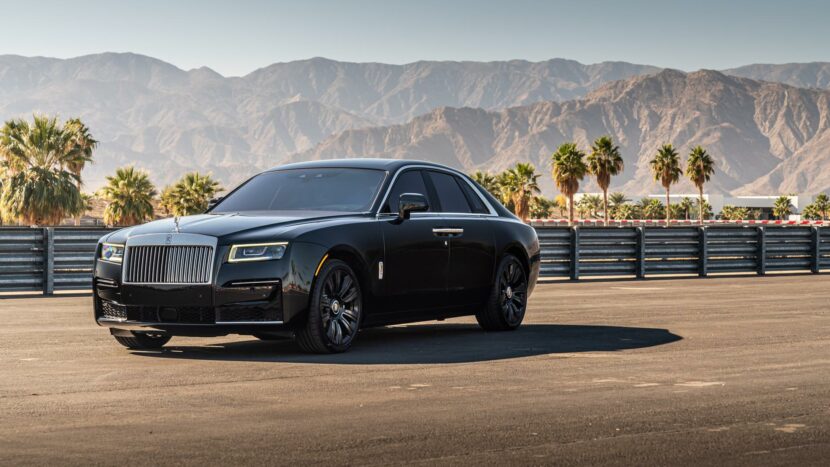 On top of that, the new model comes with all-wheel drive for the first time, something that could help in the sand, as long as you’re careful. As for the Ghost, chances are nobody will ever take it to the dunes outside Dubai so that’s something you shouldn’t worry about.

The clip itself follows the same recipe all the other ones before it did. It showcases some of the car’s essential new features, the launch event and the most interesting tourist attractions in the Middle Eastern city. All looking fabulous and impeccable, as usual. More such events are bound to take place, as the Ghost arrives in an increasing number of markets this year.