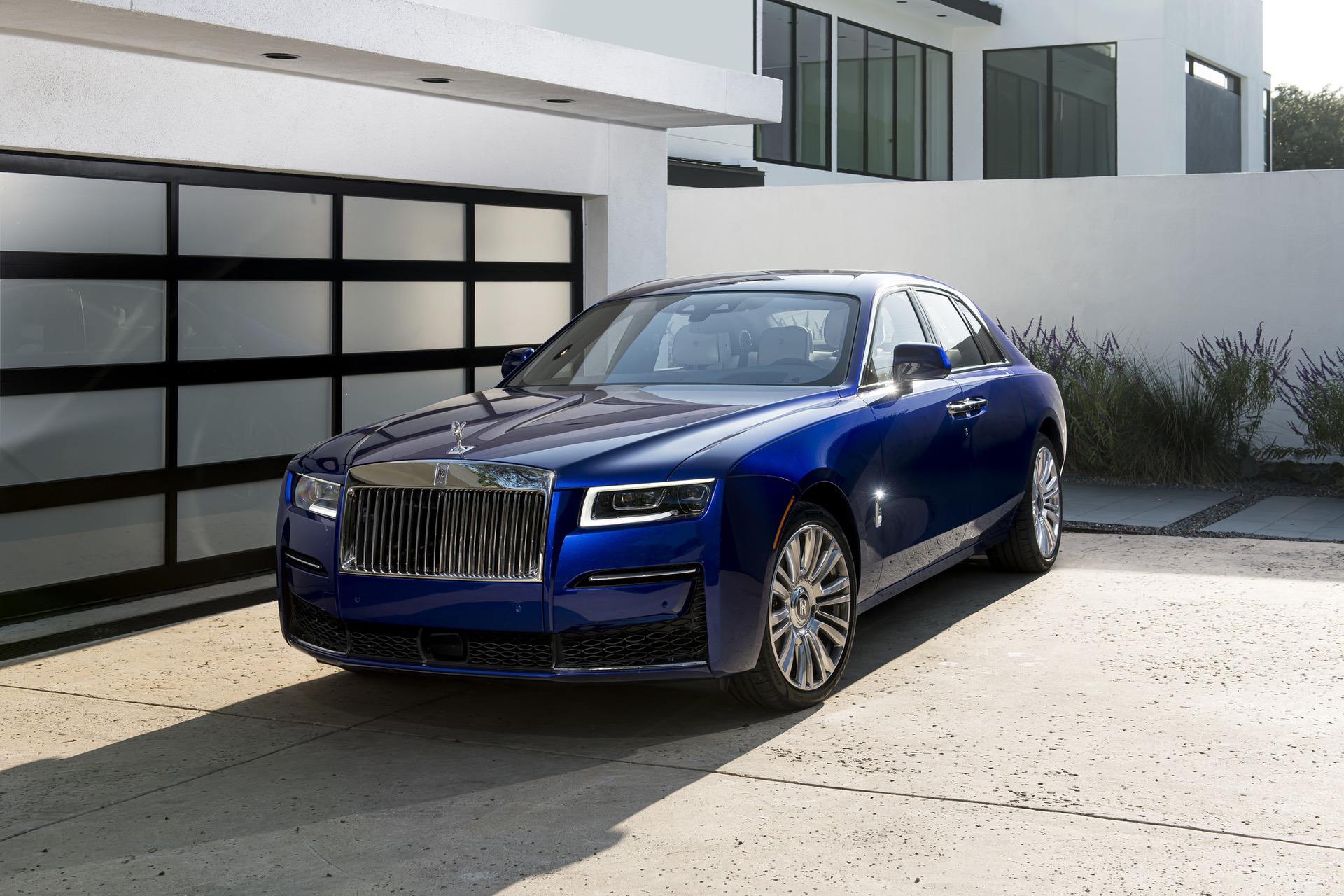 The Rolls-Royce Ghost was unveiled earlier this year and it’s already arriving in dealerships and mansions around the world. This is the most advanced car the Rolls-Royce brand has ever made and a luxury car you’d wanna drive. At the same time, the exterior design makes it feel like a proper evolution of the first generation, one ready to tackle a new type of customer.

Luckily for us people who can’t afford one yet, the folks at Rolls-Royce took the camera with them to film the new Ghost around the world. After seeing it enjoying scenic routes in Japan and China, this time we’re checking it out in South Korea. Seasons have changed in the meantime and now, the Arctic White Ghost strolls through snowy fields, in an unexpected matching combo. 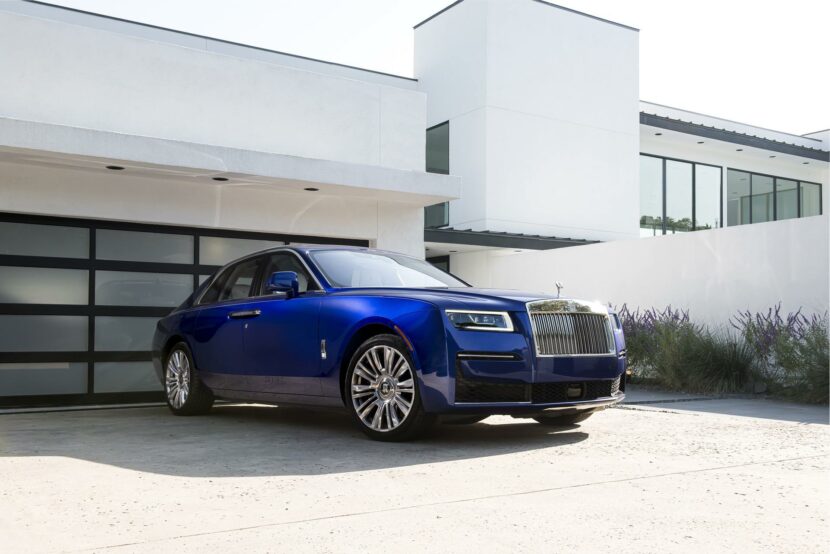 The new Ghost was developed with help from previous owners. The Rolls-Royce engineers and designers simply asked them what they would like to have on the new car and came up with some interesting solutions. The most surprising was the fact that, contrary to popular belief, when it comes to the Ghost, owners prefer to drive them themselves. That meant a lot of emphasis was to be put on the drivetrain and suspension, to make sure the final product meet their expecations.

There were other changes done too. This is the first all-wheel drive Ghost and the only Rolls, apart from the Cullinan SUV, that uses such a setup. At the same time, the Ghost was initially so quiet inside, it made people uneasy, so some of the sound isolation was taken out for a more familiar feel. This is also the first Rolls to have its Pantheon grille illuminated at night, just like you’re about to see towards the end of the video below.