BMW 128ti hatchback might be the 1 Series to buy

Home » BMW 128ti hatchback might be the 1 Series to buy 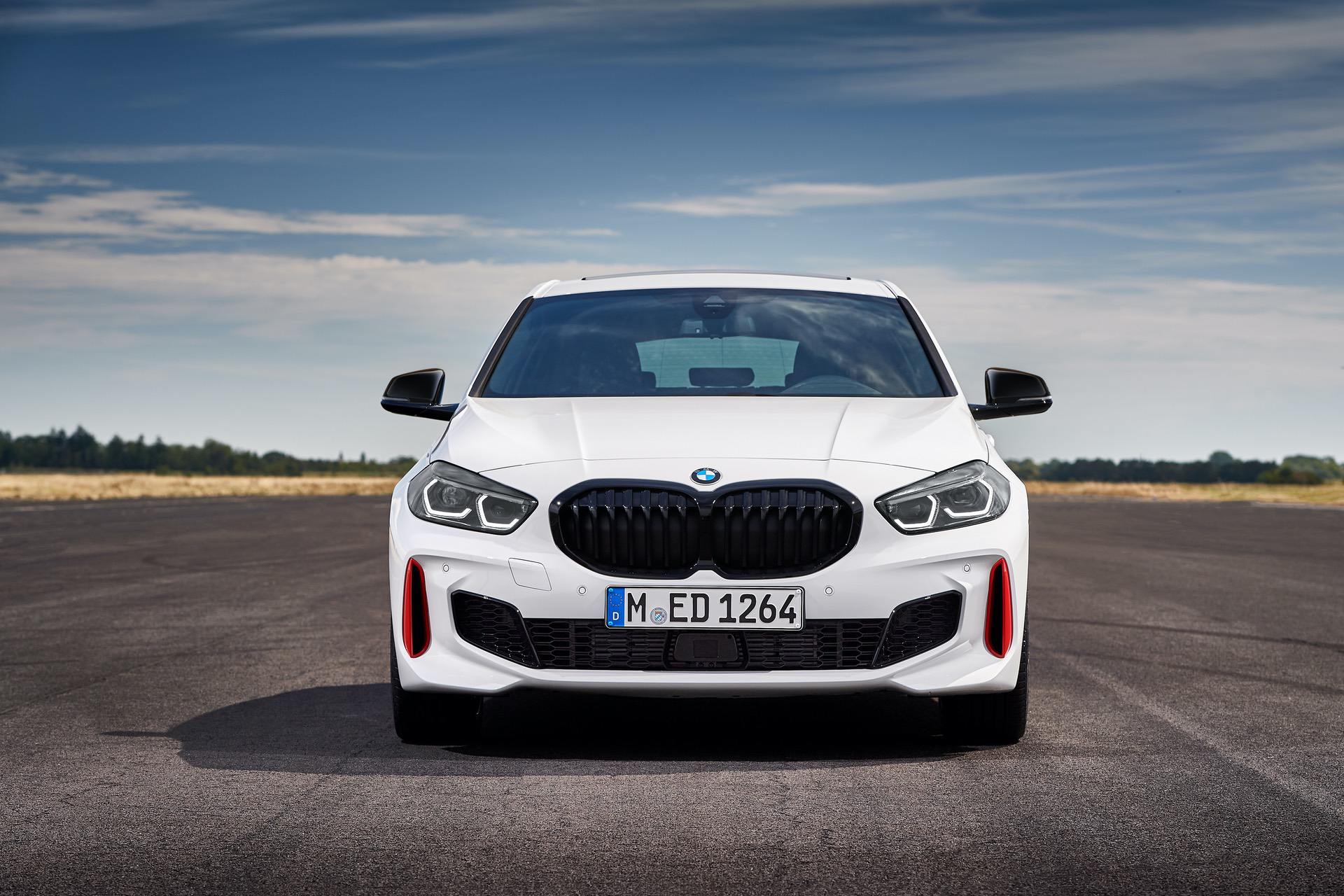 The BMW 128ti not only brings a bit more oomph to the hatchback lineup, but it also revives the “ti” name. First badge appeared over 50 years ago on the “Neue Klasse” models – BMW 1800 TI, 2002 TI or the 1802 TI and 2002 TI. The legendary racing pilot Hubert Hahne brought fame to the “TI” name. In 1964, Hahne drove the 1800 TI to win the European Touring Car Championship with 14 wins of 16 starts. Hahne was the first to lap the Nürburgring in under 10 minutes in a touring car.

Therefore, the “ti” badge has some big shoes to fill when it arrives this year. First things first though: the 128ti won’t be available in the United States as the hatchbacks don’t get a lot of love here. Yet, we do expect the new hot hatch to become a big seller for the Bavarians in Germany. The front-wheel drive BMW 128ti is positioned directly below the top-of-the-range model of the BMW 1 Series, the BMW M135i xDrive. But in many aspects, it will be the more fun car to drive. 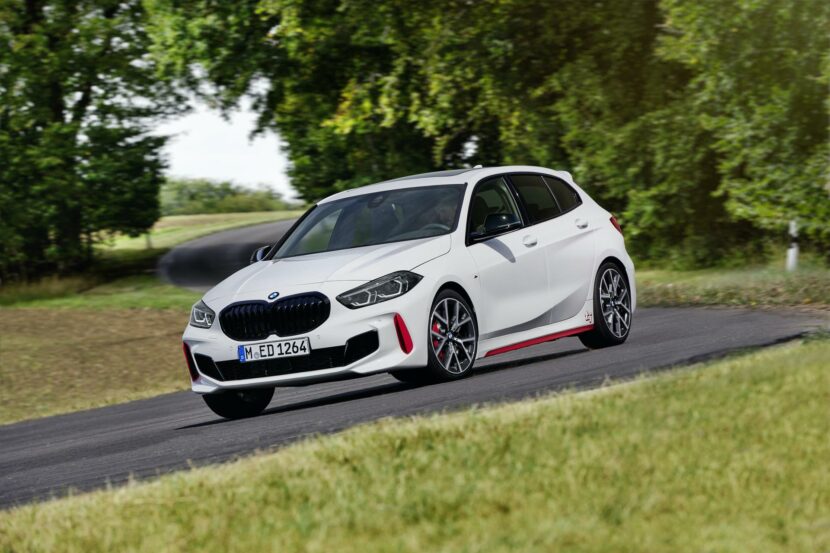 80 Kilograms Lighter Than The M135i xDrive

The BMW 128ti saves quite some weight over the more powerful xDrive hot hatch – 80 kilograms less for a total of  1,520 kilos. The power is sent to the front-wheels, so while it has less grip, its lower weight makes it more fun to toss around. While it doesn’t get the xDrive, it does inherit the highly pre-stressed stabilizer bearing and the stabilizers. Additionally, the steering has been specifically aligned to the vehicle for precise reactions, providing the driver with direct response. The mechanical Torsen differential has the locking ration slightly reduced to 31 percent from 38 percent.

A Good Amount Of Torque And Power 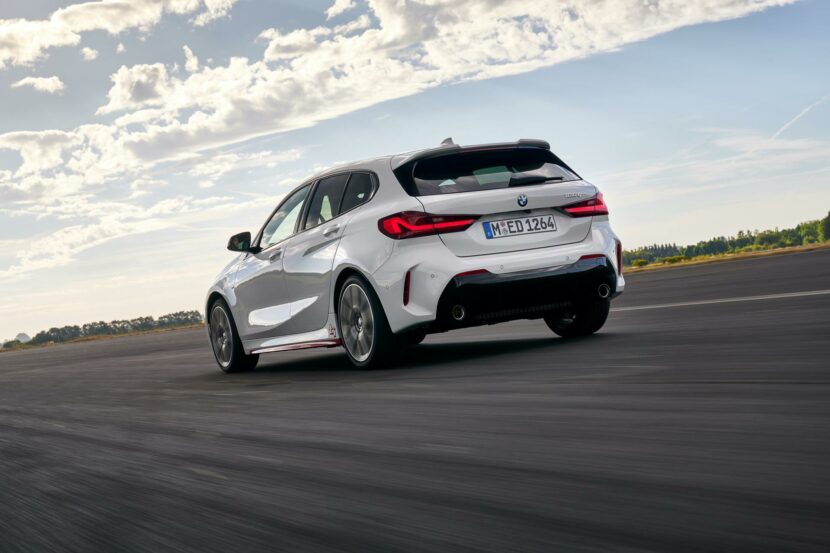 In corners and on the track, we expect the 128ti to be the more fun to drive. There is less weight to haul around and the steering is more precise. During a test drive on the Nurburgring, the 18 inch Michelin Pilot Sport 4S, in combination with the ARB system, ensured an impressive level of grip. Instead of the rock-hard dampers, there is decent everyday comfort and, on top of that, driving behavior that is still worthy of the ‘Ring. 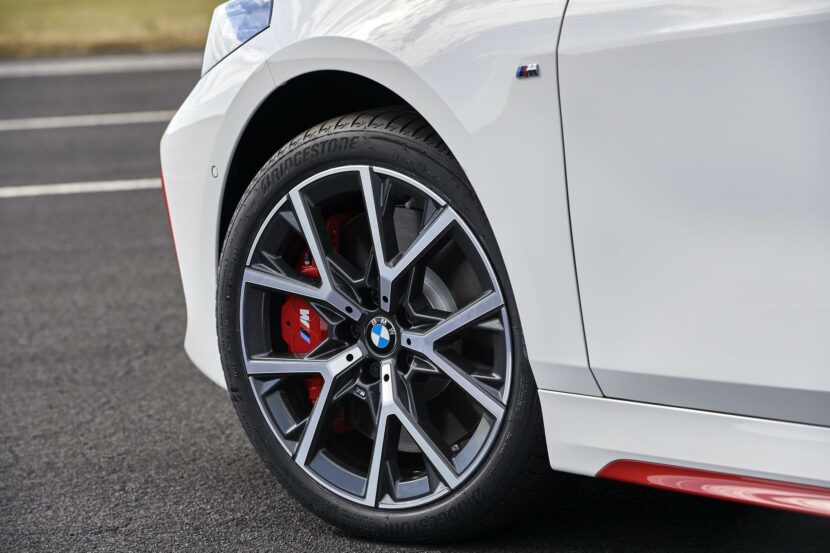 Sweetening the deal even further are the M Sport brakes, which are carried over from the M135i. That means the BMW 128ti gets four-piston monoblock calipers up front, with floating single-piston calipers out back. The calipers will also be painted red, which will differentiate the 128ti from its blue-calipered M135i sibling.

Though, no one is expecting the 128ti to be the spiritual successor of the 2002 ti, nor is anyone expecting it to be some great return of BMW’s purist-handling greatness. But it’s certainly a very special compact car. The multitude of changes in the areas of chassis and driving dynamics alone makes it clear that BMW is taking seriously its entry into the new segment. Cue in some cool exterior bits and this BMW 128ti is ready to take on the iconic Volkswagen Golf GTI.