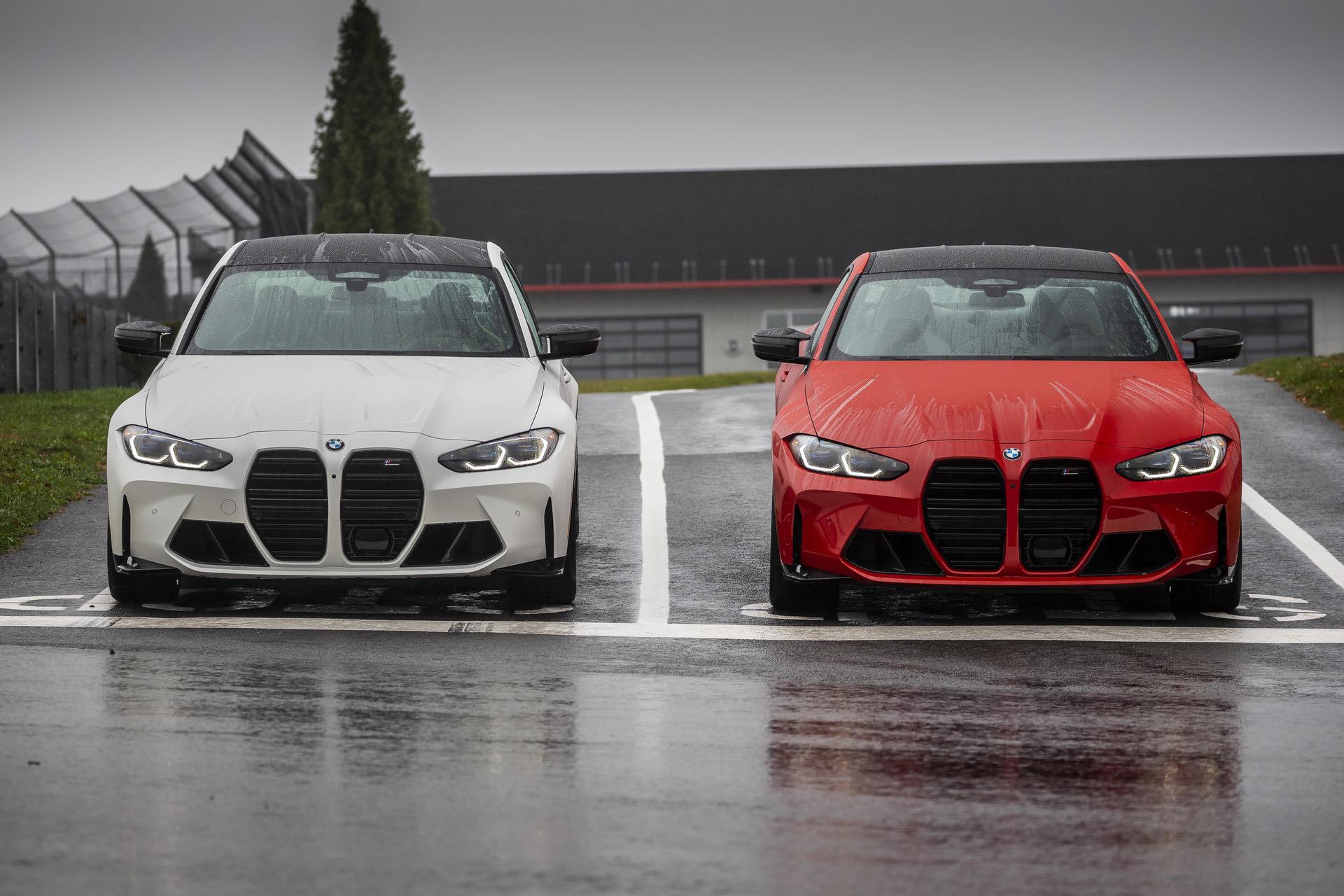 Once the shock of their new grilles wore off (if it will ever wear off), many fans turned to another point of criticism for the BMW M3 and M4 — weight. The new M3 and M4 are heavier than their predecessors and, in some cases, considerably so. However, both cars do have a ton of new lightweight materials and weight-savings measures, which keep the weight increase to a minimum. In this new video from BMW M, we take a look at the new G82 BMW M4 specifically, to see just how much heavier it is than the outgoing F82-generation car.

Like with all automotive successors, the new G82 BMW M4 is going to be heavier than its predecessor. It’s become larger, more high-tech and has to meet even stricter safety standards. So it was always going to be heavier. However, BMW M has put in a lot of work, trying to keep that weight gain down. For instance, it has optional carbon fiber bucket seats, aluminum door and hood skins and even a lighter crankshaft. 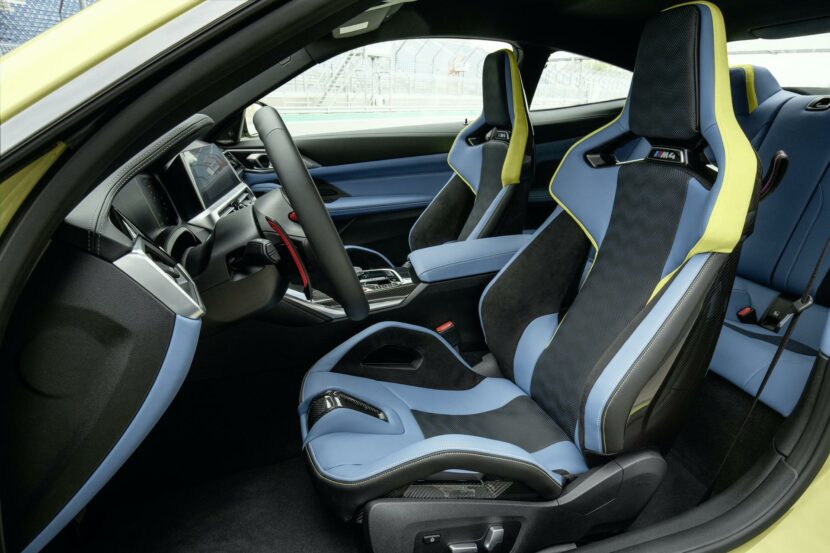 Though, BMW M also had to stiffen up the chassis of the standard G20 3 Series and G22 4 Series for M-duty, which added even more weight. There’s quite a lot of localized structural bracing under the hood and underneath the car, to keep the chassis as stiff as possible. Even though BMW M has used lightweight materials in the bracing, it’s still added weight.

So what’s the actual difference in weight between the old and the new car? Unfortunately, BMW M didn’t do an apples-to-apples comparison but the weight difference still isn’t as great as some enthusiasts may have thought. The old F82 BMW M4 used in this weight comparison was equipped with a DCT transmission, while the new G82 BMW M4 had a much lighter six-speed manual. The old car weighed 1,640 kg (3,615 lbs), while the new manually-equipped, rear-wheel drive car tipped the scales at 1,674 kg (3,690 lbs). That’s obviously not a big increase but BMW M did fail to mention something. 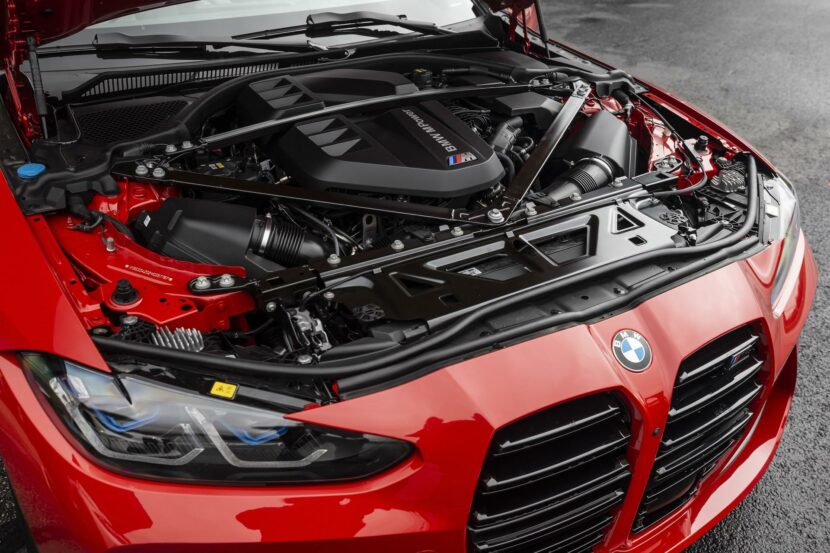 The G82 BMW M4 used in this video was the lightest possible M4 possible, being a manual, rear-wheel drive car. When equipped with the eight-speed automatic gearbox, all-wheel drive and the standard seats, the G82 M4 gets actually crests just north of the 1,800-ish (4,000 lb) mark. So, yes, the manual M4 is barely heavier than the old M4 and that’s very good, if properly equipped. But the majority of M3 and M4 customers will get the auto/all-wheel drive car and those cars are significantly heavier (some markets, such as the UK, will only be getting those versions for now).

Still, it’s nice to see that the G82 BMW M4 isn’t as chunky as we previously thought, so long as you get the correct spec — rear-wheel drive, manual gearbox and lightweight seats.