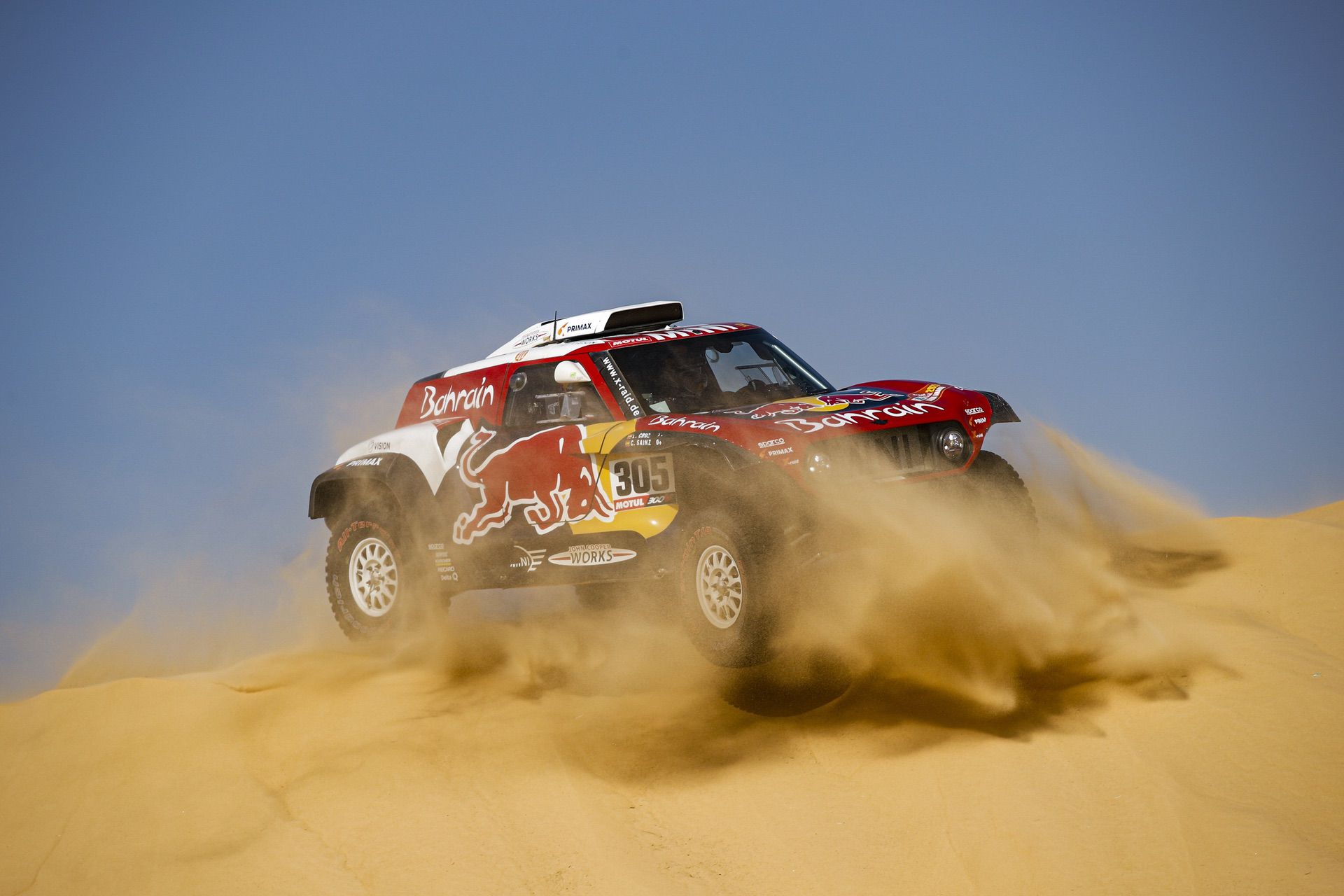 The fifth stage of the 2021 Dakar Rally brought forward a new winner. Toyota driver Giniel de Villiers claimed the number one spot, after a lukewarm start in the rally for the South African driver. Before this stage, de Villiers held a measly 22nd overall position, far behind the podium and yet, he managed to lead the entire 456-kilometer stage from Riyadh to Al Quaisumah.

This was his 17th career stage win in the Dakar Rally and he was obviously very thrilled about it. The runner up was Brian Baragwanath, yet another surprise, the Century driver coming in just 58 seconds behind his fellow countryman. In the meantime, Stephan Peterhansel is still in the lead, despite coming in third. The 13-time Dakar Rally winner was at one point fifth, but made a comeback towards the end of the stage and finished just 2 minutes and 25 seconds behind the winner. 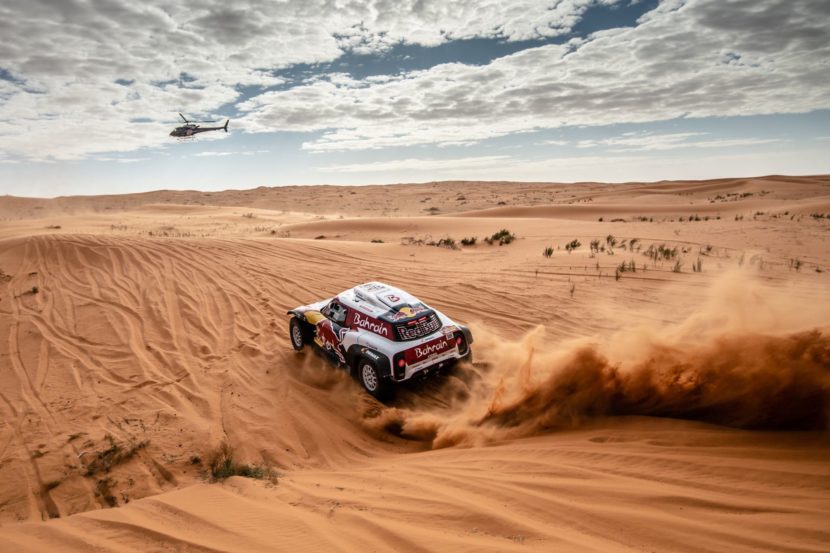 Luckily for him, his main rival in this year’s event, Al-Attiyah, came in fourth, 2-minutes behind him, thus extending his lead in the overall rankings. This was a surprise, as the Quatari driver had managed to win the last three stages of the rally. Carlos Sainz, the other X-Raid MINI driver came in ninth, 15 minutes behind the winner after he once again got lost in the early sections of the stage.

This far, Peterhansel has a lead of 6 minutes and 11 seconds in the overall rankings, ahead of the Toyota driven by Al-Attiyah. Third place is occupied by Carlos Sainz who is 48 minutes and 11 seconds behind. What’s most impressive is that Peterhansel hasn’t won a single stage so far, but his consistent pace allowed his to stay atop up to this point. Jakub Przygosnki and Martin Prokop are completing the top 5, the latter being one hour, 10 minutes and 32 seconds behind the leader, while the former has an advantage over him of 6 minutes and 17 seconds.