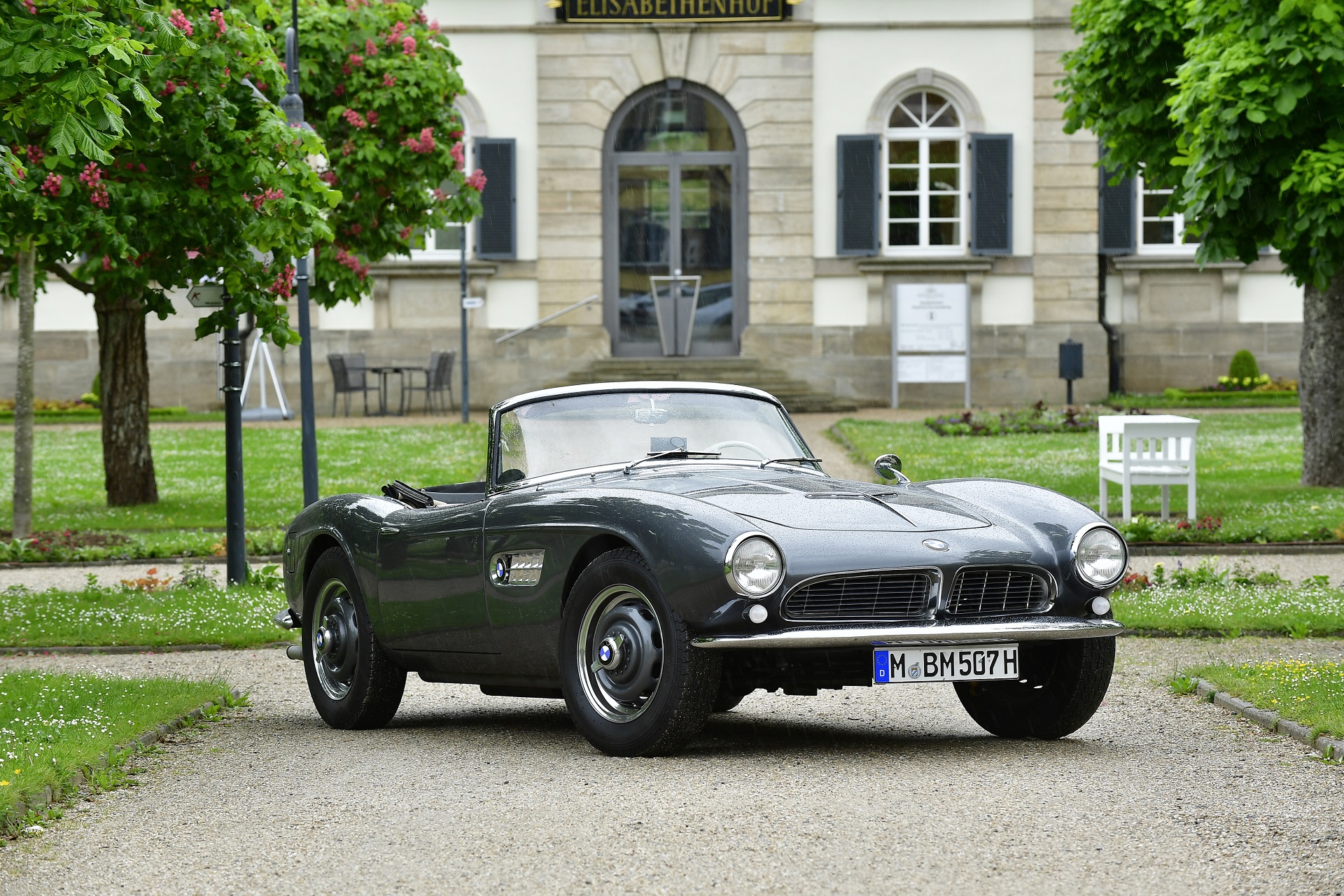 In case you were looking to park a few million dollars, your chance to do that is here. A mint 1957 BMW 507 Roadster just popped up for sale on Bring-A-Trailer and it looks absolutely magnificent, with a matching price tag. The 507 is one of the rarest BMWs you can buy and it is known to go for ludicrously high prices. The last one we saw on sale exchanged hands for a cool $2.7 million.

The one on BaT hasn’t reached those levels yet, but the price is rising fast. It was listed at just over $500,000 a few days ago, but at the time of writing, the price tag already more than doubled, at $1,150,000. Will it break the record? It certainly seems so as the auction still has 10 days to go. As for the car itself, it is dressed up in black and it’s certainly one of a kind. 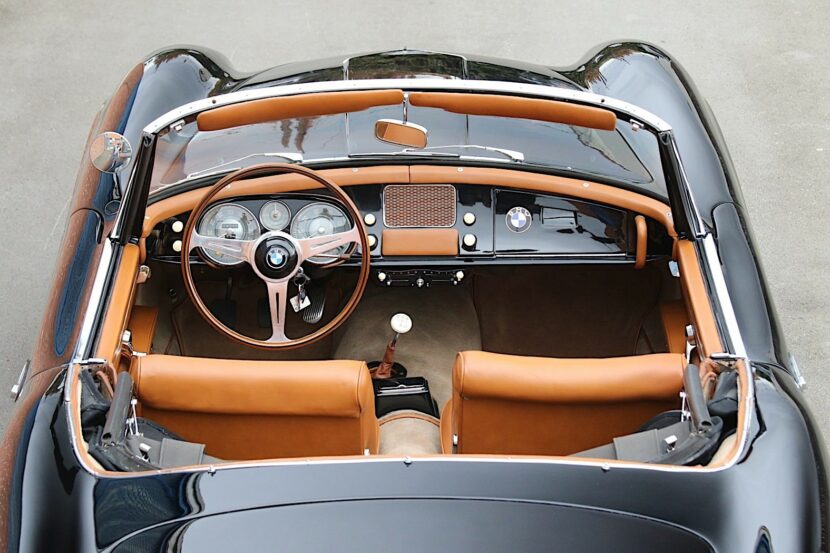 The car was part of the Series II production run and was initially bought by someone in Rome. The interior is done in cognac leather and the combination is simply stunning. It looks like it should for a car made in 1957 with 14,000 kilometers on the clock which is basically brand new. And while everything looks like a million bucks (literally) there is an issue with this car and I think it will prevent it from selling for a record-breaking sum: the engine.

According to the ad, the car doesn’t have its original engine anymore, using a 3.2-liter V8 instead. Apparently, this mill was installed early into the car’s life but we’re not given a reason as to why that happened. How that will affect the car’s value remains to be seen but the BMW records show that this is one of only 15 BMW 507 Roadster models finished in black. That should help with the pricing.