North American journalists are just starting to get their hands on new 4 Series’ for typical tests and one of the more recent journos to get one was Matt Farah of The Smoking Tire. Farah has been outspoken about the new 4 Series’ styling, as are many journalists, but this video shows his first experience driving it. So can the new and improved driving dynamics of the BMW M440i xDrive help him forgive the looks? Honestly… no.

While Farah seems impressed by the power, performance, steering and capability of the car, it’s just not one that thrills him. Considering he’s far from the only one to echo that exact sentiment, it’s a fair criticism. Though, there are some things he does like about it. For instance, the mild-hybrid system works well enough that he actually keeps start/stop on and he feels that it helps smooth out the engine’s powerband by filling in gaps in torque.

He also seems happy with the refinement of the car, claiming it to be surprisingly comfortable, even on larger wheels. Though, smaller wheels with higher tire sidewall would allow for better cushion over harsh bumps. 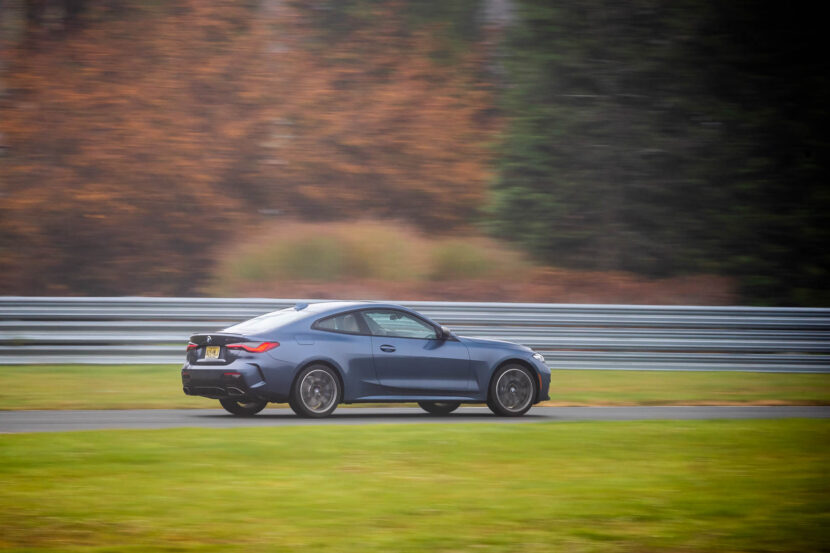 Where his main criticism lies is with the styling, though. The new face of the 4 Series is shocking to say the least and completely overshadows the rest of the car’s design. It’s such a visually shocking design that it’s hard to look past. In fact, Farah goes so far as to say that the M440i could be the best driving car in the world and he still wouldn’t buy it because of the grille, calling it “heinous” (also, how criminally underused is the word “heinous”).

At the end of the day, the BMW M440i is more of a GT car, not on all out sports car. While that’s fun and all but it doesn’t feel as much like an Ultimate Driving Machine anymore.