Which BMW Would You Take Into the New Year?

Home » Models » BMW M2 » Which BMW Would You Take Into the New Year? 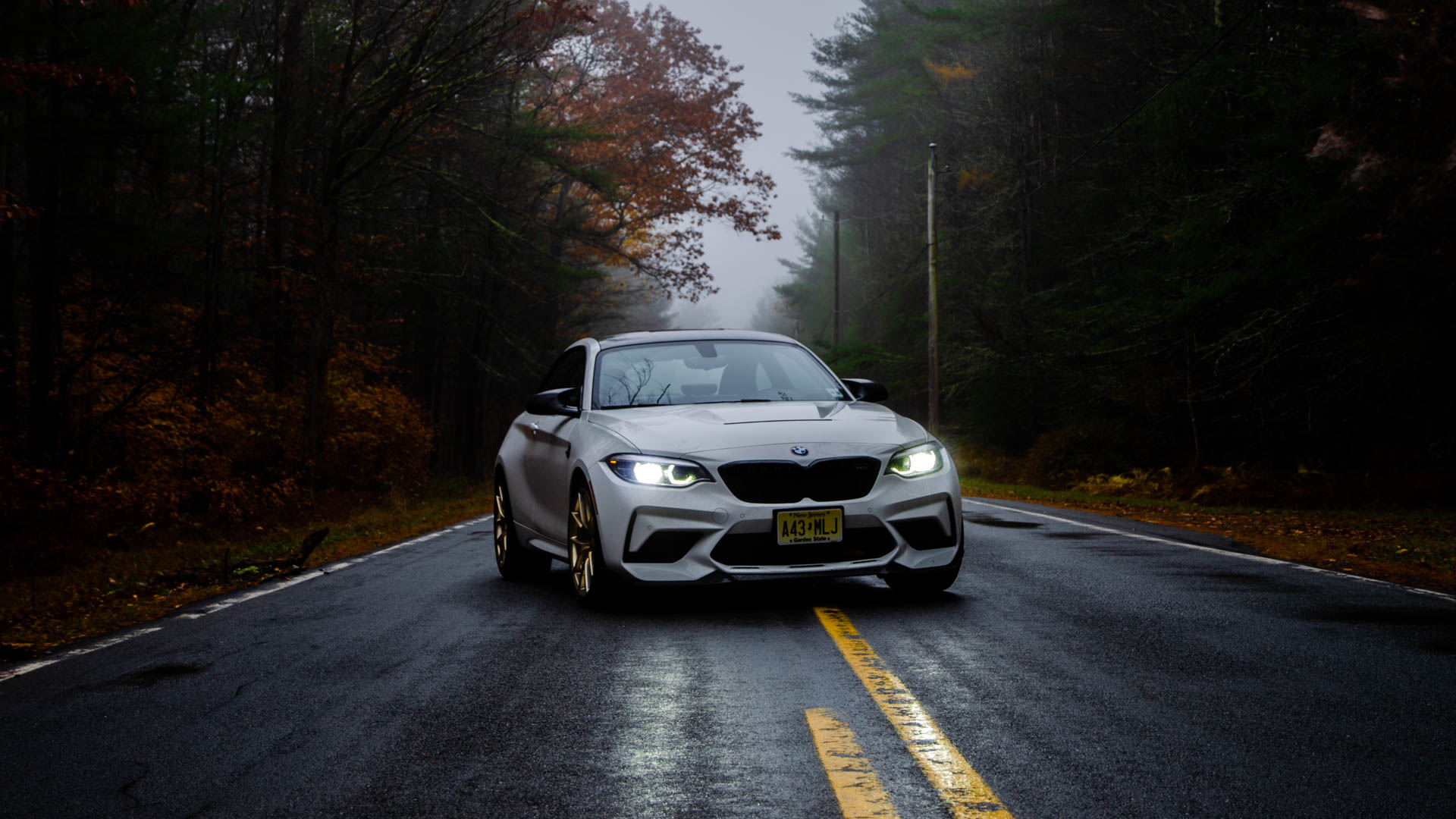 Well, folks, it’s finally almost over. Quite possibly the most difficult and obnoxiously aggravating year of the past few decades is over. To say that 2020 has been frustrating would be a gross understatement. Where do we begin? There’s been a global pandemic, with hundreds of thousands of people having tragically lost their lives, more hundreds of thousands of people are out of work or lost their businesses, and most of us are celebrating the new year at home, without our friends and family, due to quarantines. We even lost some beloved people, such as Ruth Bader Ginsburg, Chadwick Boseman, Sean Connery, and Alex Trebek. So, naturally, we’re at wide-open-throttle on our way to the beginning of 2021.

The only question is — which BMW would you like to take you into the new year?

That’s a interesting question if we’re honest. There are a lot of great new BMWs, as well as a lot of head-scratchers. But since I’ve been given the task of choosing which BMW we’re going to take into the new year, the choice is actually easier than it might seem — the BMW M2 CS. 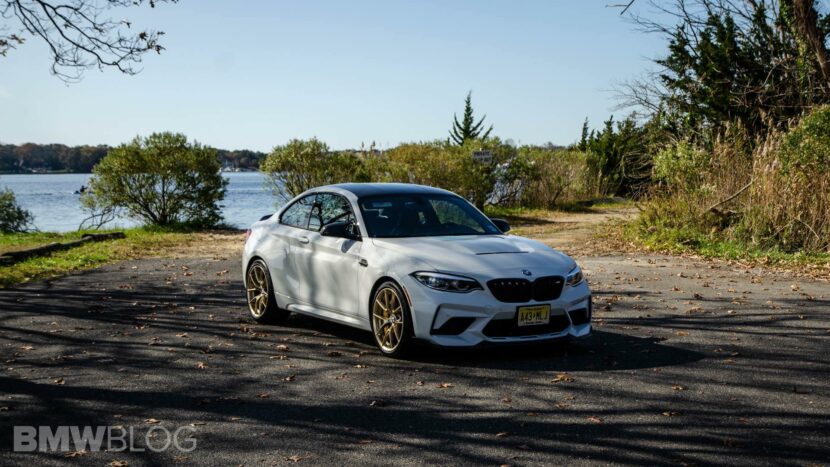 BMW has frustrated many of us enthusiasts more than usual over this past year. Cars like the BMW M3, M4 and 4 Series have really put a damper on the future of the brand’s styling, we’ve seen the introduction of very un-BMW-like cars, such the M235i Gran Coupe, which is about the furthest thing from a proper BMW we’ve ever driven and even the brand’s future electric cars have been criticized. However, the BMW M2 CS is not only a bright spot, it’s a shining beacon of the brand’s heritage, proof that the Bavarians still know how to make a car that inspires enthusiasm and a passion for driving. So it has to be the car we take into 2021.

The BMW M2 CS is the absolute best driving BMW on the market at the moment and it leaves us optimistic about the future of the brand. It shows us that there’s still room in BMW’s lineup for a car that isn’t designed to appeal to the masses but to touch the heart of enthusiasts. The M2 CS gives us hope and that’s really all we can ask for after a year like 2020. So happy New Year, everyone. Raise your glasses up high, toast to the new year, and have a well-deserved drink.