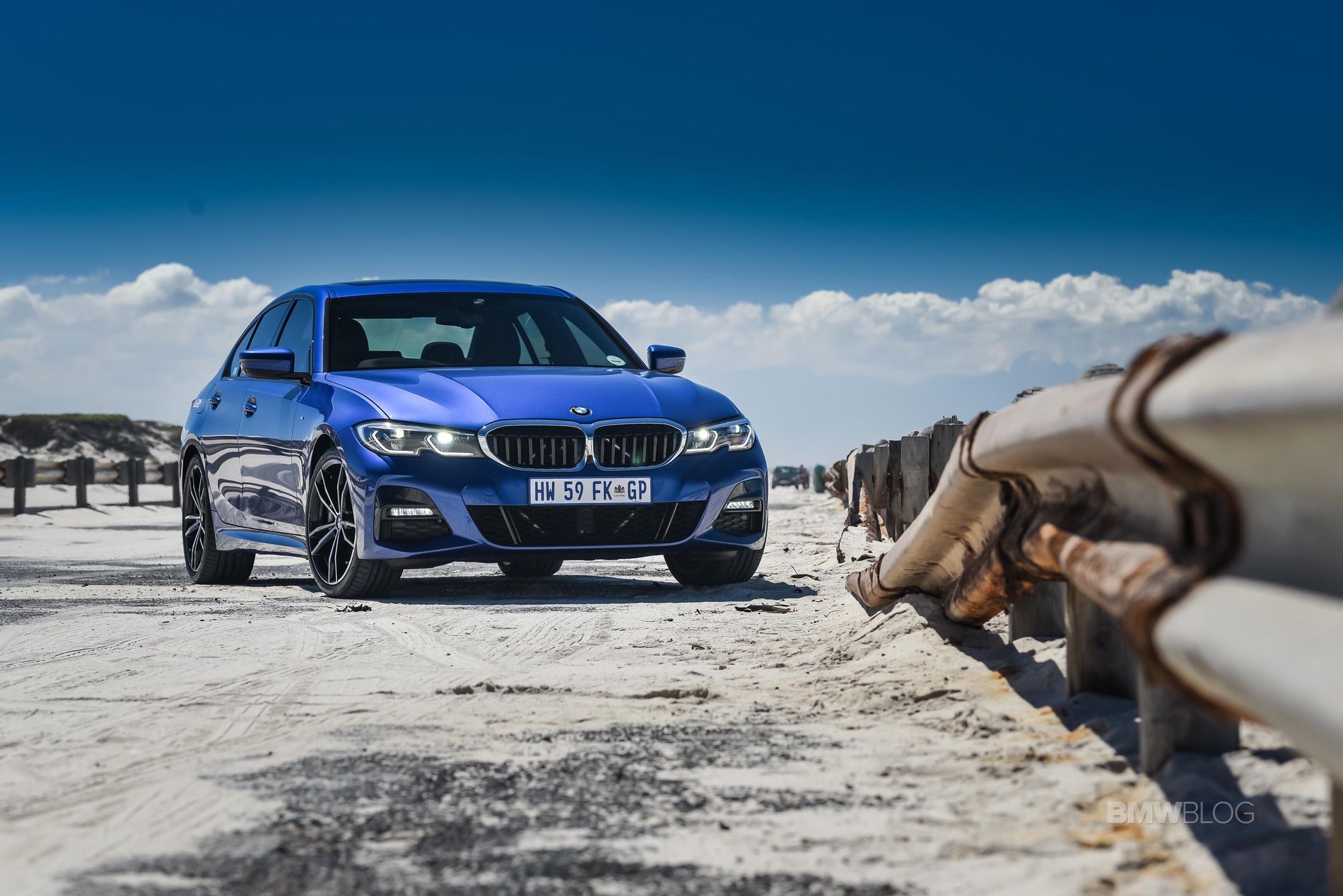 It may seem odd in today’s SUV-laden world, but the BMW 3 Series is still one of the most appreciated cars in range of the German car maker. Not long ago that was an undisputed fact, as the 3 Series was and still is the best-selling car the Bavarians ever made. But with the rise of the X3 and X1, the 3er saw some of its figures shrinking. Nevertheless, the car remains a favorite both for customers and journalists and in 2020 it managed to win several awards.

The first one came in February, when the 3 Series won the “Best Cars 2020” competition held by German motoring magazine “auto, motor und sport”. This was followed later in the year by the “Auto Trophy” awarded by “Auto Zeitung” magazine, a “sport auto Award” for the BMW 330i Sedan and BMW 330i Touring. 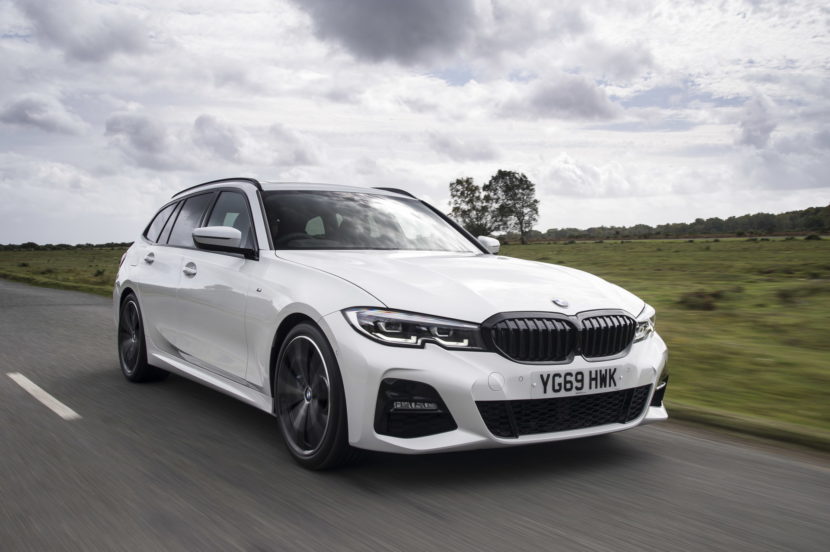 The BMW 3 Series collected further prizes in the UK, including the “Safety Award” from “What Car?”, the “Great British Fleet Award” as “Best New Fleet Car”, the “Car of the Year” distinction bestowed by “Company Car Today” and the “Most Loved Car” title from online portal “Auto Trader”. In Spain, meanwhile, the magazine “El Economista” rated BMW 3 Series Sedan as “Best Sedan” of the year.

The new BMW 4 Series also notched up some notable successes in China, winning the “Fashion Award” offered by the publication “Autolooke” and the “Design of the Year” title from “Auto World”. It was also voted the new arrival of the year by the portal “163.com” and the “Most Popular Imported Car of the Year” by “cheyiquan” magazine. Plus, the “ZAKER” portal presented the BMW 4 Series with the “Premium Sports Car of the Year” accolade.