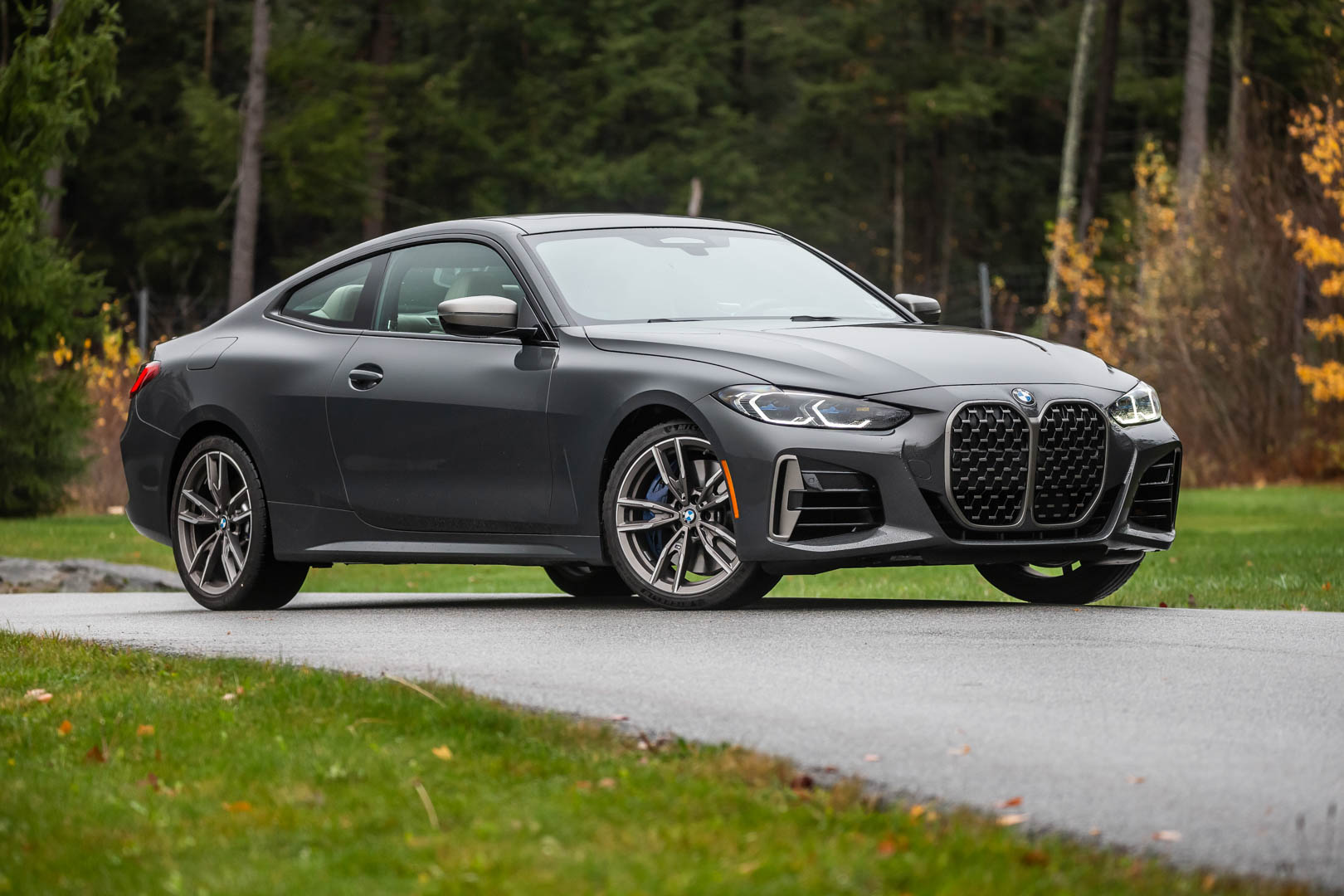 This new BMW M440i is one of the more confusing Bimmers to debut in some time. On the outside, it looks brash and angry, thanks to its outlandish new grille design. However, it doesn’t drive brash or angry. In fact, it’s comfortable and quiet; luxurious and refined. In this new video from Mr. AMG himself, we get to see if it’s good enough to take down the Mercedes-AMG C43 Coupe, which comes from a brand that’s typically better at making luxurious cars.

What’s surprising about this video is that Raz Roken Rehan (Mr. AMG) seems to actually think the new M440i is more modern and premium looking than the C43 AMG. Ironically, I, the one who writes for BMWBLOG, would have to personally disagree and say that the AMG is the better looking car. By a huge margin. However, I will agree in that, outside of its obnoxious grille, the M440i is actually quite a good looking car. 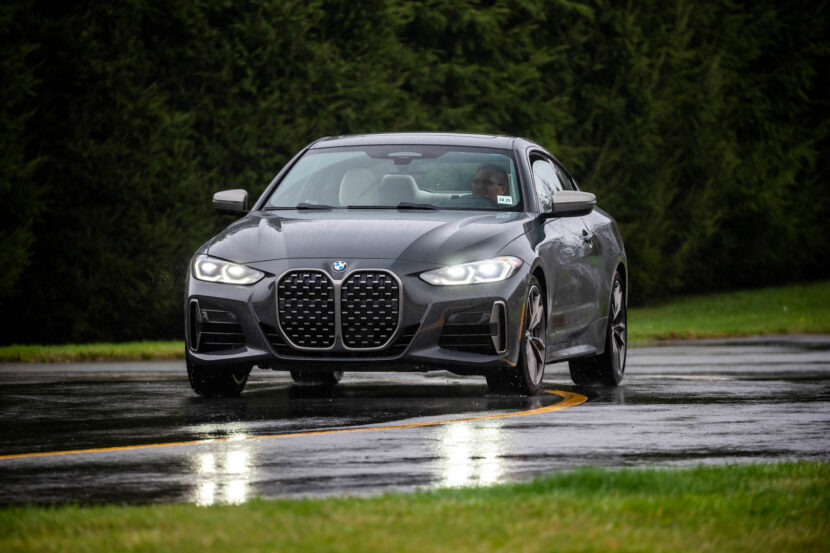 More interesting that Rehan’s take on the BMW M440i’s styling is his take on its driving dynamics. Like many of us (yours truly included), Rehan feels that the BMW M440i is more of a GT car than a sports car. While it looks aggressive and has incredible straight line speed — thanks to its brilliant 374 horsepower B58 engine — its drive is actually more refined, more relaxed than that of the Mercedes-AMG C43. In fact, he even says that the M440i’s steering, typically a BMW staple, is inferior to that of the C43.

Overall, though, he does say that the BMW M440i is probably the best mid-tier GT car on the market and it’s hard to disagree with that. When it comes to having a sporty looking coupe that you can cross continents in, it’s impossible to beat the M440i for the money. To beat it, you’ll have to look at cars that cost nearly double its price.