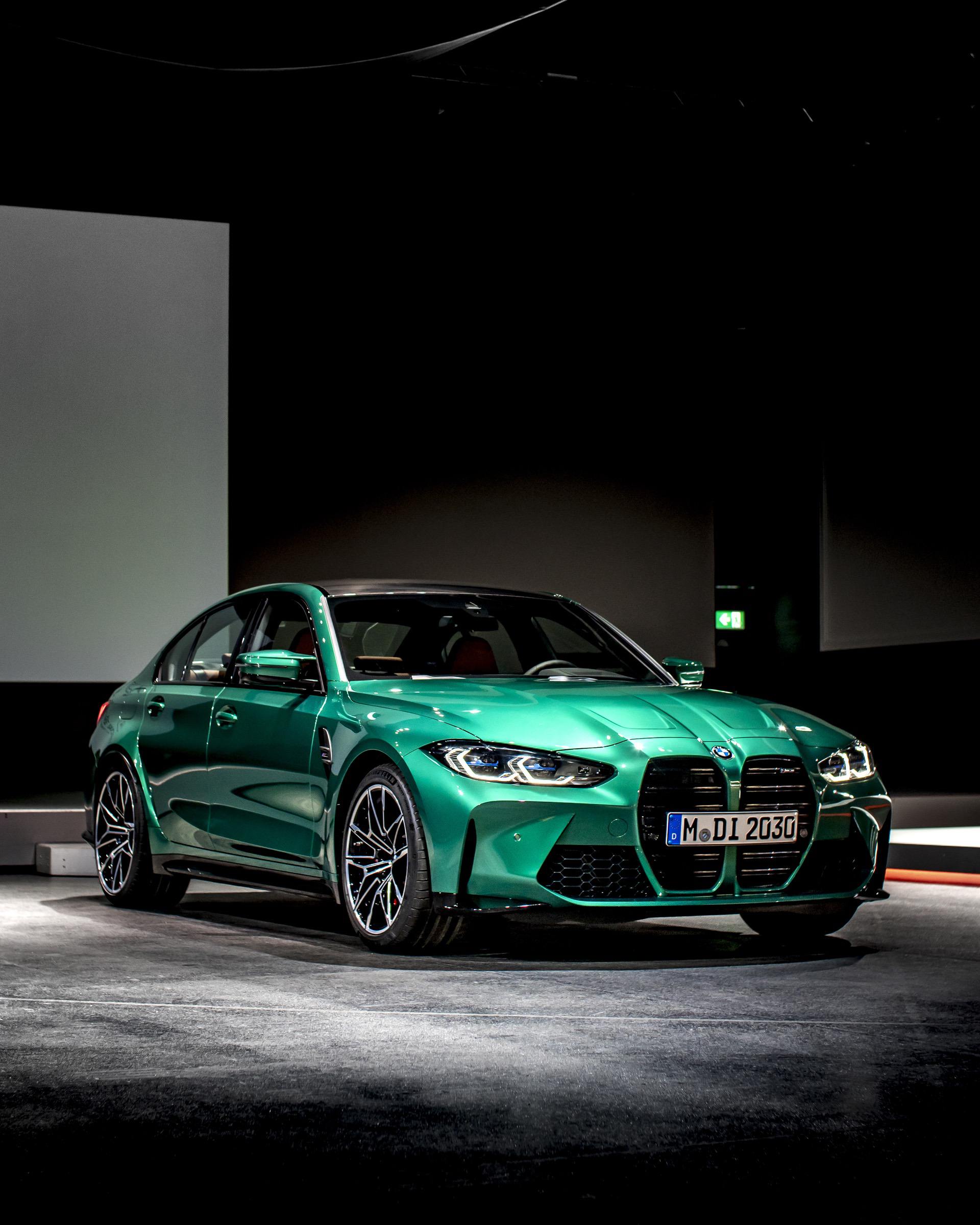 It’s probably safe to say that most people are looking forward to 2021, if for no other reason than because it will mean 2020 is over. However, new-year optimism is a good thing; it keeps our eyes open to new possibilities and opportunities. For BMW enthusiasts, the prospect of new and exciting cars in 2020 should boost that optimism and make 2021 a year to look forward to. So let’s take a look at some of the top five BMWs that will either go on sale or debut next year. 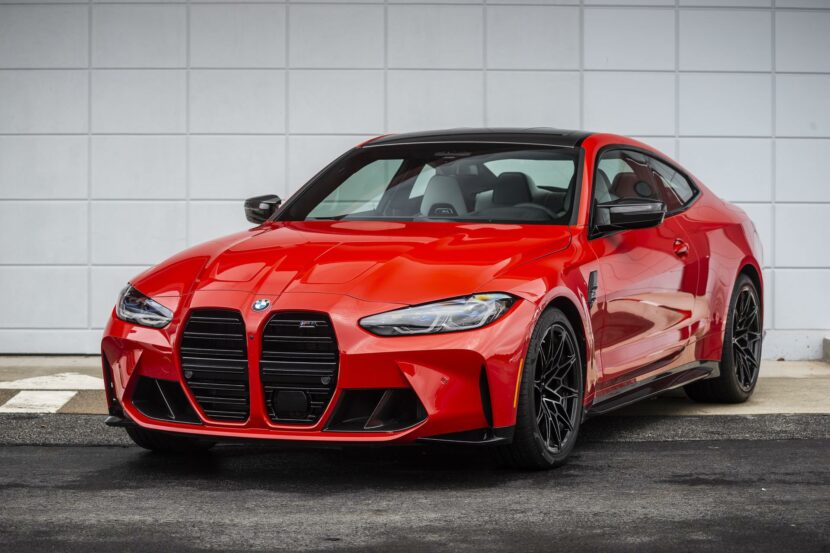 This one is the most obvious, as we’ve already seen the official debut of the new BMW M3 and M4, so we know they’re both going to go on sale in 2021. As polarizing as their new design may be, the BMW M3 and M4 will still be hugely appealing cars when they finally go on sale. Packing the new S58 engine, a 3.0 liter twin-turbocharged I6, they’ll both make upwards of 503 horsepower and will both be available with manual transmissions. Stuff those bits into an all-new chassis and you’ve got yourself a recipe for an outstanding driver’s car, whether it be the sedan or coupe. Also, this will mark the first time either an M3 or M4 comes with all-wheel drive. Exciting times.

Another polarizing BMW to debut in 2021 will also be among its best. Though, it will also certainly be BMW’s most important car. The BMW iX will be the brand’s first true, built-from-the-ground-up EV since the BMW i3 (the iX3 is an X3 with an afterthought electric motor stuffed inside). When it finally goes on sale next year, it will pack upwards of 500 horsepower and 300 miles of range. While that top-end car will cost north of six-figures, there will be cheaper models whose prices will coincide with the BMW X5’s. So BMW will yet again offer an affordable luxury EV but this time in a more usable package. 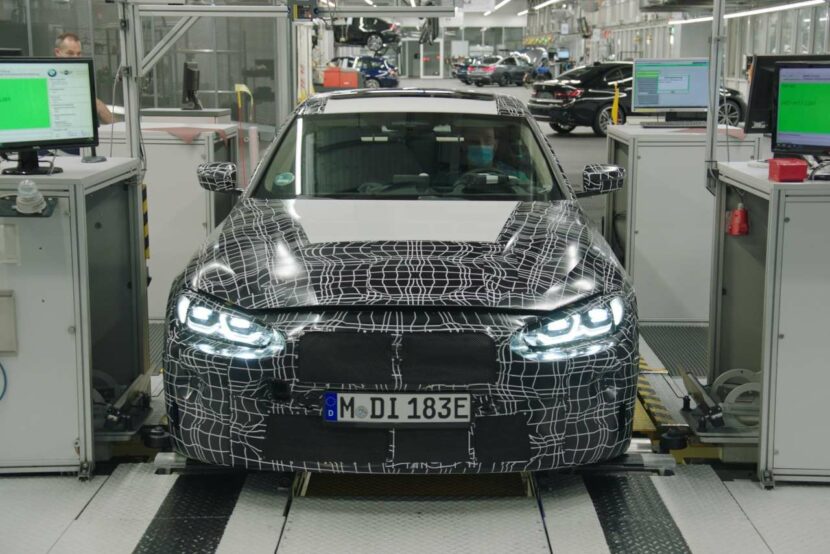 After the BMW iX, we’re going to see the BMW i4. While the iX has already debuted and will go on sale in 2021, the BMW i4 will just debut in 2021 and likely go on sale in 2022. Still, we should finally be able to see what the first high-performance BMW EV will look like. The i4 will be based on the new 4 Series Gran Coupe and will pack similar specs to the iX. So expect the top-end model to make around 500 horsepower and have 300 miles of range. That would give it Tesla Model 3 Performance-esque specs. Hopefully, it’s priced well-enough to compete with the Model 3. 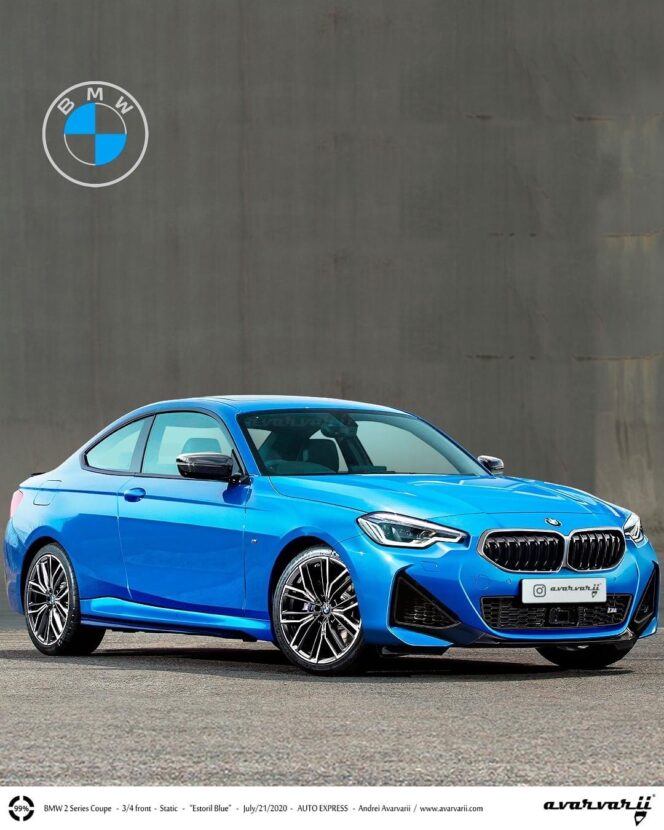 Here’s an upcoming BMW that old-school enthusiasts can get excited about. The next-generation BMW 2 Series will not only remain a classic three-box coupe but it will also retain its rear-wheel drive layout, rather than switching its Gran Coupe sibling’s front-drive layout. It should also continue to use six-cylinder engines (in top-end models) and manual transmissions. Its technology and execution might change a bit but its recipe will remain the same, which is very good. 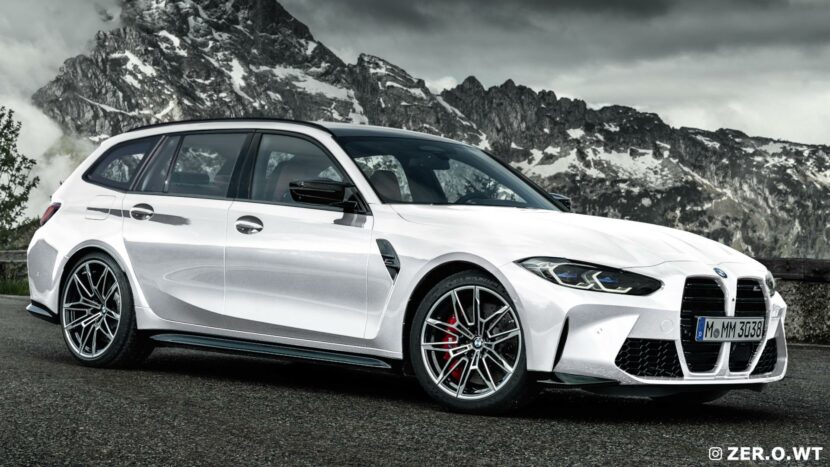 This one makes up for almost all of BMW’s odd transgressions over the past year. With all of the weird styling changes, bizarre vehicle choices and slightly obnoxious social media campaigns, BMW has been a bit… off this past year. However, all is forgiven thanks to the BMW M3 Touring. The Bavarians have never made an M3 wagon before, despite fan demand for decades, but they’re finally going to change that. This new generation of M3 will get a Touring variant and it will likely makes its debut toward the end of 2021. When it debuts, it will pack all of the same mechanical goodness of the standard M3 but in a long-roof body. We can’t wait.