SPIED: 2 Series Coupe Caught Again but in Snow This Time 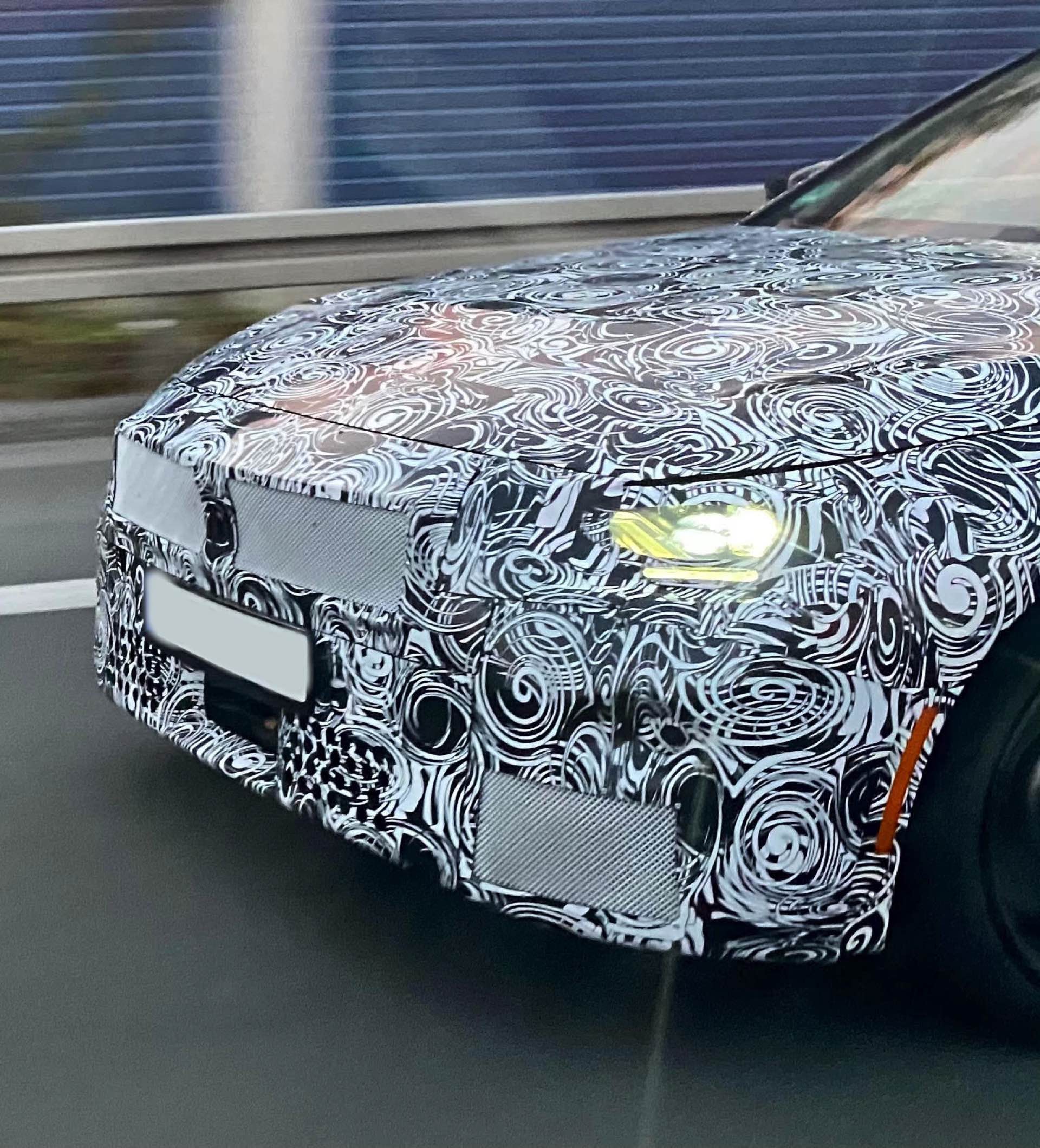 Just last night, we saw some new spy photos of the next-generation ofs BMW 2 Series testing in Los Angeles. The camouflaged test mule was seen at night, in normal traffic, driving around LA. Maybe the test driver was grabbing some In N Out Burger. Now, though, some new spy photos have emerged, showing off the 2er doing some winter testing in the snow in Europe. (We don’t own these photos but you can see them here) 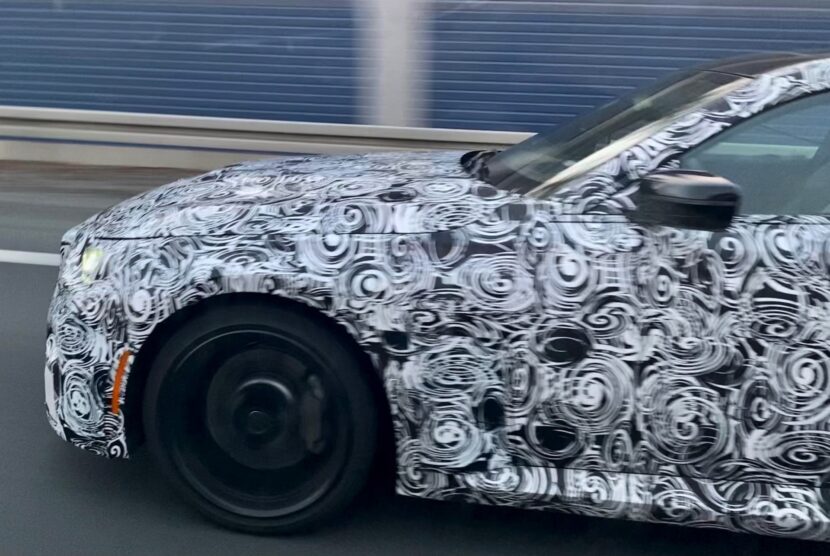 While the camouflage obscures the car’s design, we can still see a bit of its styling. For instance, judging by its grille vents in the camouflage, the next-gen 2 Series will lack the new grille design of the 4 Series and M3/M4. Instead, it seems like it will get a wider grille, one that spans most of the front end of the car. So it will still be big, just wide rather than tall.

As we noted in previous 2 Series spy photos, the next-gen 2 Series seems to be the right size. It’s relatively small and well-proportioned, like a proper BMW coupe should be. It’s obviously grown a bit over the current-gen 2 Series, as that’s the natural order of the automotive world, but it still seems small enough to be fun.

We have high hopes for the upcoming 2 Series Coupe. Not only is it a traditional BMW in the sense that it’s a two-door, three-box coupe with rear-wheel drive and (hopefully) and manual transmission but it also should have traditional BMW coupe styling. Fans will likely be pleased.