VIDEO: See Why the R56 MINI JCW Is Still So Much Fun

Home » VIDEO: See Why the R56 MINI JCW Is Still So Much Fun 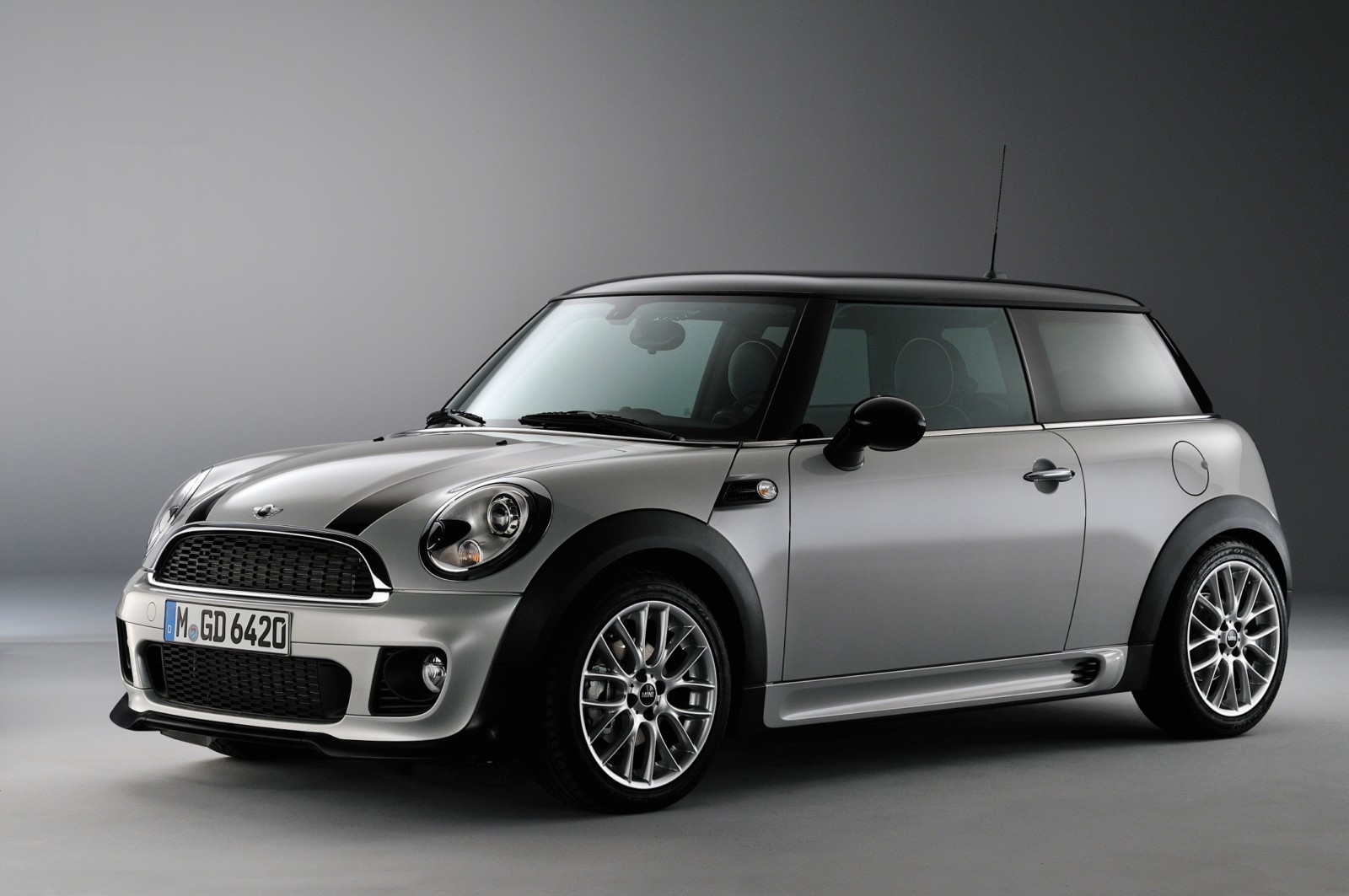 This current crop of MINI products are great. They’re quick, fun to drive, packed with tech, comfortable enough for everyday driving and affordable enough that average enthusiasts can buy one. However, there’s no denying that they lack a bit of the MINI zing that made previous generations so engaging to drive. In this new video from JayEmm, we get to see just why that is.

Back during the R56-generation, MINIs were even sharper, even more agile than they are today. There was a crispness to them that today’s MINIs lack. That’s because today’s MINIs are built on BMW’s front-wheel drive architecture, which is bigger, heavier, more high-tech and more spacious than the old R56 MINI’s. It’s also less engaging to drive, as it also has to underpin the BMW X1 and 2 Series Gran Corolla (credit Jason Cammisa for that name). 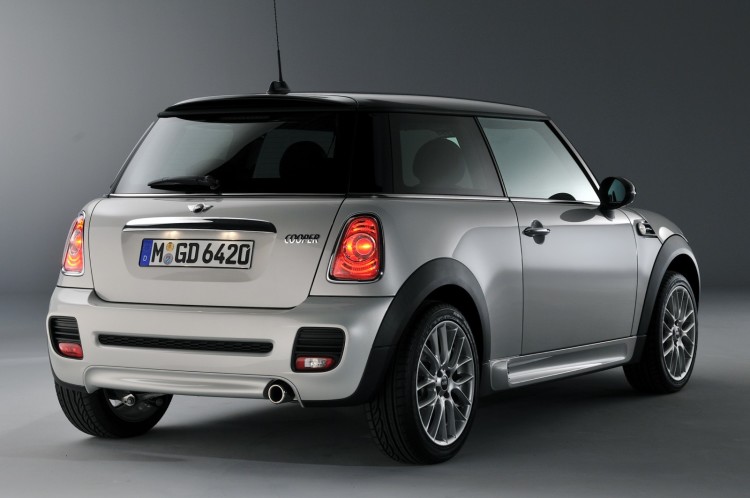 So it’s nice to remember just how much fun and how engaging the R56-gen MINI JCW is to drive. Its engine isn’t as powerful or as effective as the current JCW’s but it makes a better noise and is more enjoyable to use. It’s steering is better and has loads more feedback, while also providing sharper response. It also features a really nice six-speed manual, with a positive gear change that feels just mechanical enough, without being too notchy. It’s the sort of stuff that makes you wish MINI still made its cars that way.

After having driving MINI’s most recent monster, the JCW GP, I was left a bit underwhelmed. The JCW GP is a car with immense potential that it never quite reaches because it’s played a bit too safe. Sure it’s fast and incredibly capable but I’d reckon you’d actually have more fun in this R56 MINI JCW. If for no other reason than it has a manual gearbox, while the modern GP has an eight-speed slushbox auto.