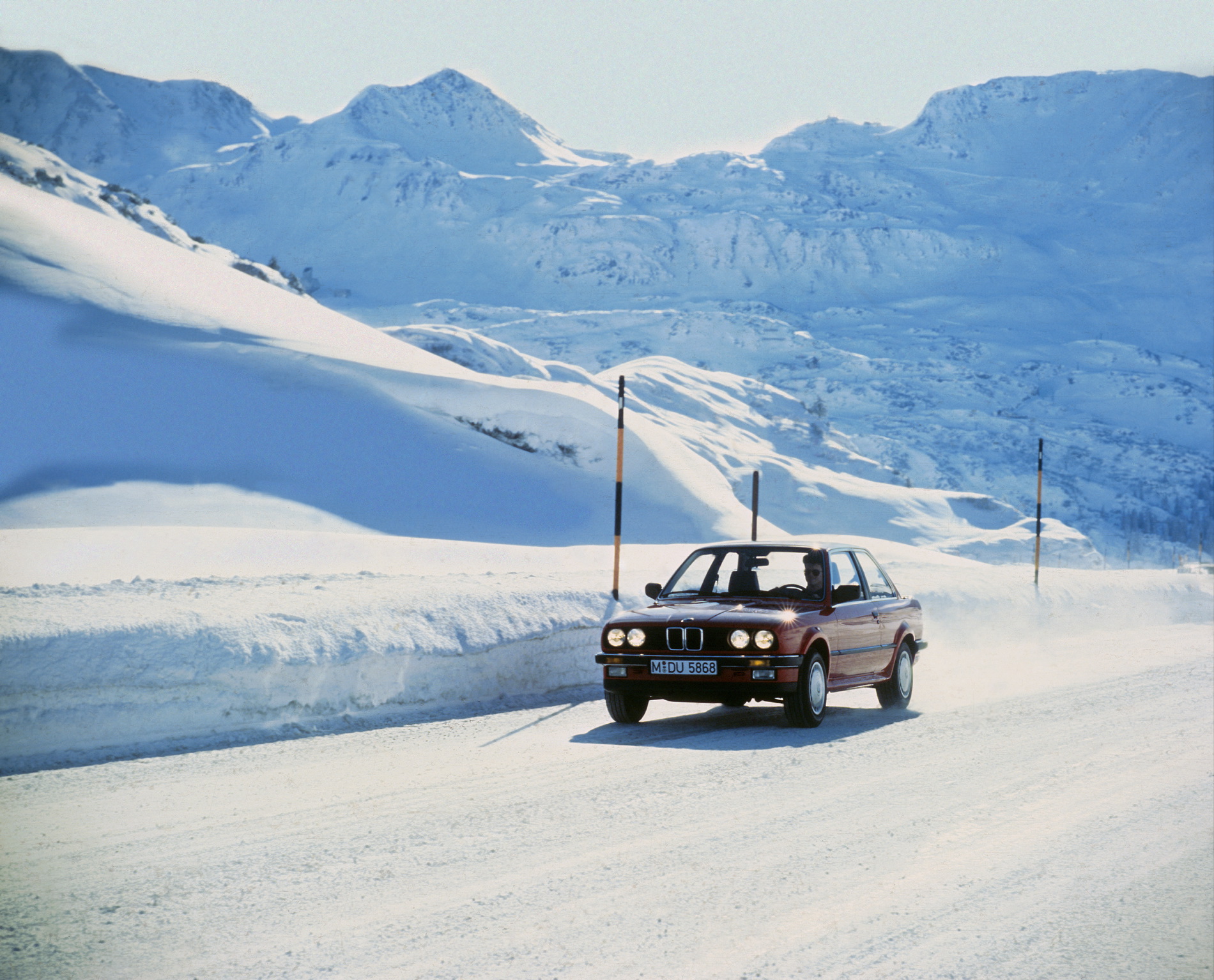 Who doesn’t love a good winter beater? For enthusiasts that own cars that aren’t great in the winter, it’s always fun to get something that can not only handle the snow but is old enough and cheap enough to you don’t mind letting winter months beat it up. Snow, road salt, sketchy road conditions; those are the sorts of things you might not want to face in your nice, luxurious daily driver BMW. So many enthusiasts like to get a fun, cheap winter beater for those very occasions. The only question is — what’s the best fun winter beater BMW?

One car that could be a lot of fun is a first-gen BMW X3. The E83 X3 is actually surprisingly good in bad weather, with a capable all-wheel drive system, sharp handling and decent ride clearance. It also has a variety of inline-six engines available, which makes it a compelling choice regardless of weather, and has enough room to fit a family. So if you want something to have some fun with in the snow that’s a bit more sensible, the first-gen X3 is a great choice. 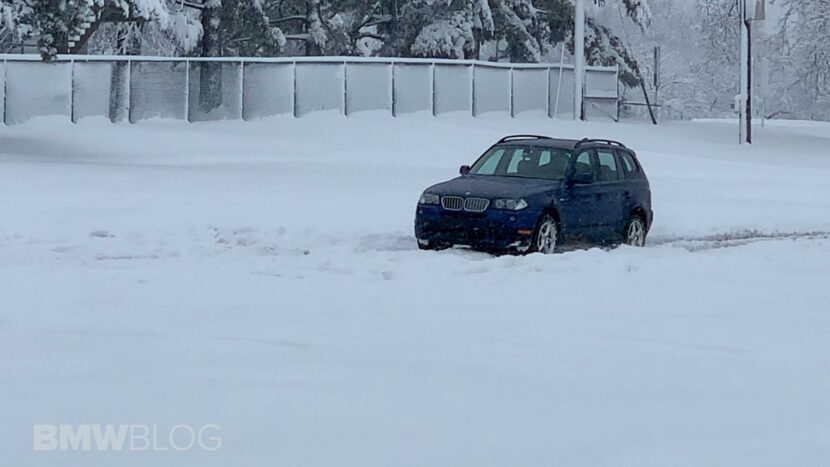 Another fun choice would be an E30 BMW 325iX. While these aren’t as cheap as they used to be, and they can actually be a bit tricky to find, the E30 325iX is a blast in the snow. It was BMW’s first all-wheel drive production car and it mated a 2.5 liter inline-six engine to a rear-biased all-wheel drive system. It worked great back in the ’80s and was a genuine rival to Audi’s Quattro system. Now, they’re not super easy to find and, because of which, aren’t incredibly cheap but they’re still not overly expensive. Finding one could provide you with a winter car that’s also a blast to drive when the ground gets white.

Lastly, this one is way out of left field but would be an absolute blast — the BMW Z3. Now, literally no one thinks winter car when they think of the Z3. It’s possibly the worst vehicle you could drive in snow; it’s lightweight, rear-wheel drive, convertible and tail-happy. That’s sort of the antithesis of a winter car. Which is what makes it a hilariously fun winter beater. If you don’t need to rely on it too much, a BMW Z3 with a five-speed and winter tires would be some serious fun. Just imagine, winter coat and hat on, driving around in a Z3 with the top down, doing big drifts in snow?

Obviously, there are more good choices and I’m sure many of you fine readers will have suggestions. So leave them in the comments below.