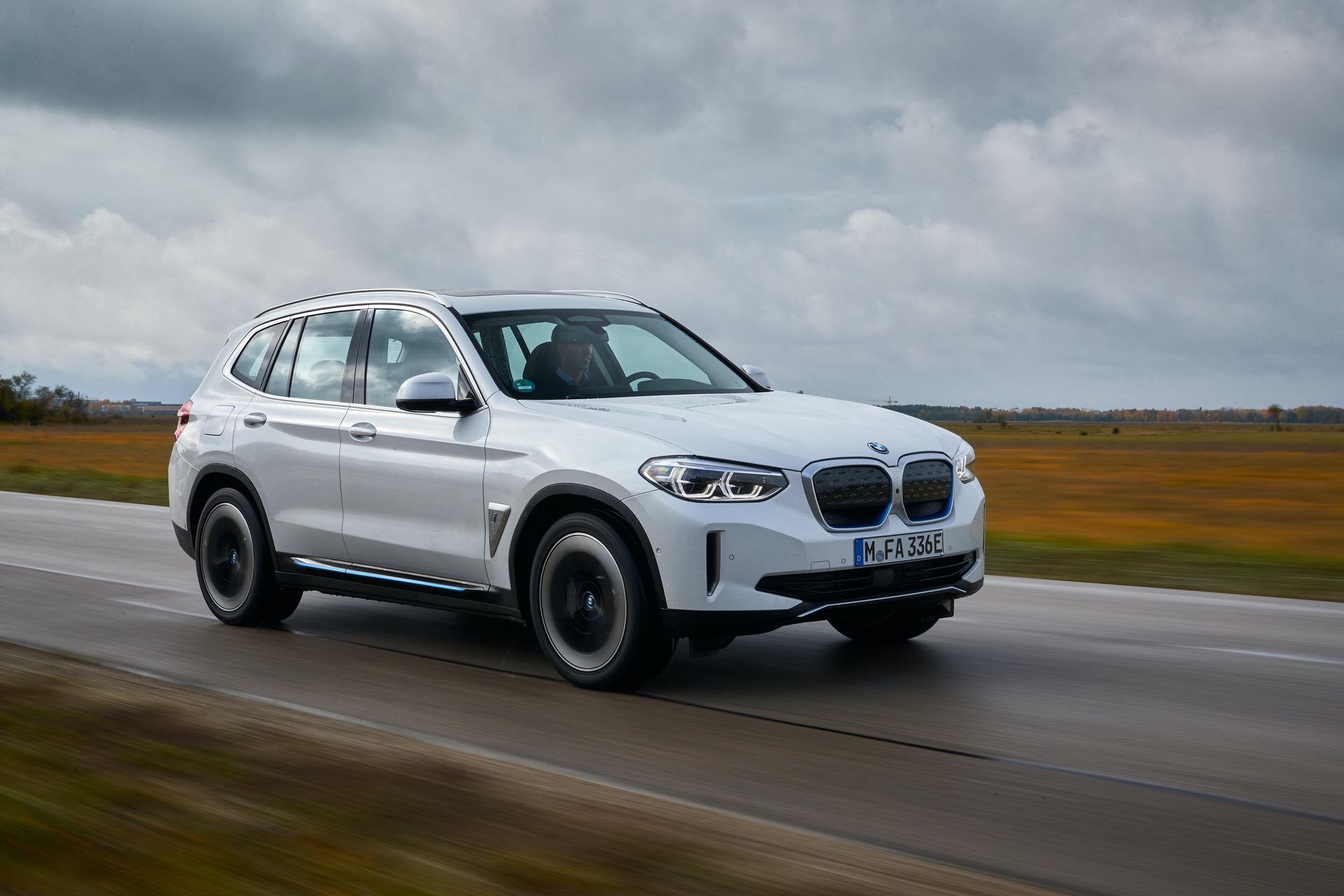 The BMW iX3 is a vehicle that, on paper, seemed like it had immense potential. The standard X3 is already such a good crossover that making it electric seemed like a great idea. In reality, however, is the iX3 good enough to take on cars like the Tesla Model Y or even the Mercedes-Benz EQC and Audi e-tron? In this video from Carwow, we get to find out.

On the outside, Watson criticizes the blue touches of its exterior, claiming that they seem a bit shouty and unnecessary. Blue has been the color of BMW’s i Division since the i3 and i8, so it’s no surprise that it has blue accents but, admittedly, it’s a bit excessive on the BMW iX3. Those same blue accents continue into the cabin, as well.

Speaking of interior, the iX3’s cabin is essentially the same as the standard X3, just with more blue touches. However, Watson does praise BMW’s ability to hide the batteries into the floor without impeded on interior space. It actually is impressive, considering that the BMW iX3 is built on a standard car chassis and not a bespoke electric chassis.

But what’s the iX3 actually like to drive? Turns out, it’s surprisingly sporty. Thanks to its rear-wheel drive layout, low center of gravity and great chassis, the BMW iX3 actually isn’t bad to drive at all. In fact, it’s quite fun. However, it is relatively slow, with 0-60 mph taking about six seconds. While that’s not glacial, it’s slow compared to its rivals, especially the Tesla.

Another issue is its battery range. BMW claims over 270 miles of maximum range but Watson was only recorded around 163 miles. That’s a huge drop-off from the claimed time and is bound to upset customers. The WLTP cycle that rates European electric car ranges is very forgiving and usually doesn’t represent real-world driving well, as evidenced by this video. That lack of real world range diminishes the appeal of the iX3 compared to its rivals, all of which prove to have better realistic mileage. It also lacks all-wheel drive, which all of its competitors have. So the iX3 seems good on paper but actually fails to live up to the high bar set by the rest of the cars in the segment.