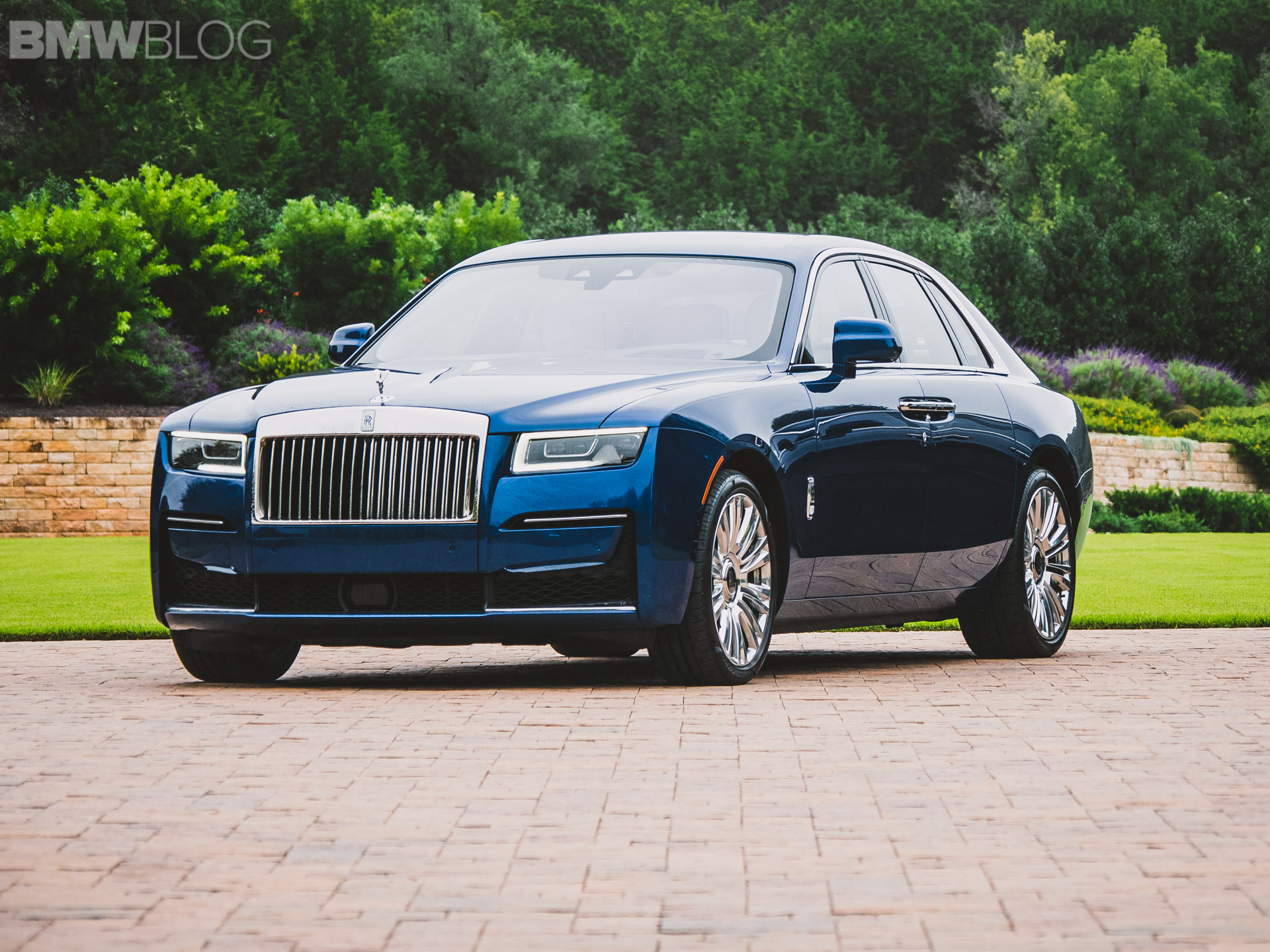 The new Rolls-Royce Ghost has some pretty big shoes to fill and some really stiff competition. The people from Bentley are definitely not playing around and have been launching plenty of new models to rival their old-time competitors from Goodwood. With the launch of the new Ghost, Rolls-Royce is trying to listen to customer opinion and create a car that suits their needs.

According to Rolls-Royce, this new Ghost was developed with the feedback customers in mind. Since the target demographic for luxury cars is changing, with the average age of luxury car buyers becoming lower and lower, the brand had to adapt and make some interesting changes to the way the Ghost drives As the review below points out, unlike other models in the range, the Ghost is driven by the owners more often than chauffeurs, so the typical Rolls-Royce driving experience had to be tweaked accordingly. 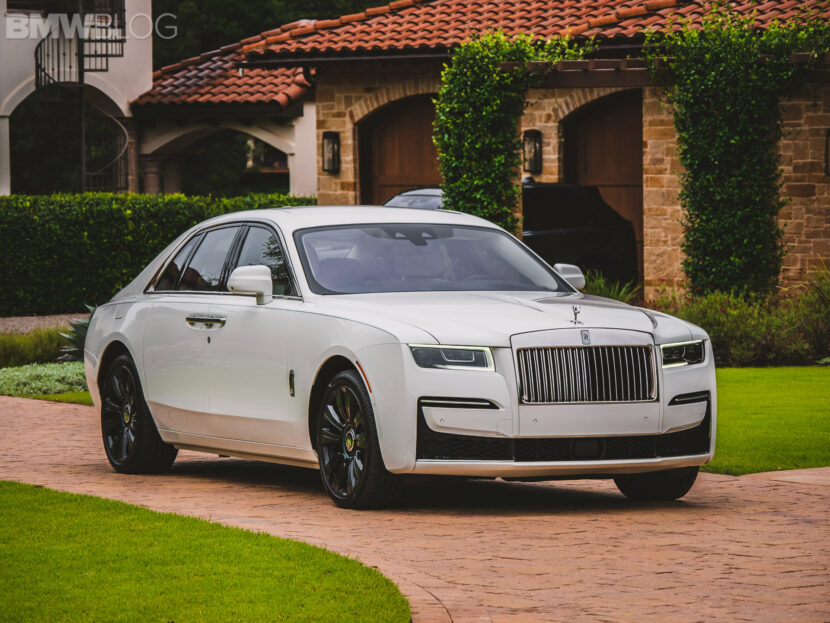 From behind the steering wheel, the Ghost feels different and a bit better to drive. It now comes with all-wheel drive and has a retuned 6.75-liter V12 engine under the hood. It still feels like a Rolls-Royce, as in everything is hushed away and gentle, avoiding any sudden moves, but it has a bit more agility than most Rollers, making it more enjoyable to drive tan before. Of course, there’s a camera up front scanning the road and adjusting the car’s suspension accordingly and the GPS-linked transmission is still on board, making sure you’re in the right gear every time.

According to Rolls-Royce, their customers have, on average, 7 cars in their garage. They also claim that the Ghost is their daily driver, which actually means a lot. Just think about the kind of people who can afford such luxuries and the kind of cars they also have alongside this Rolls-Royce and they still pick the double-R key fob every day.