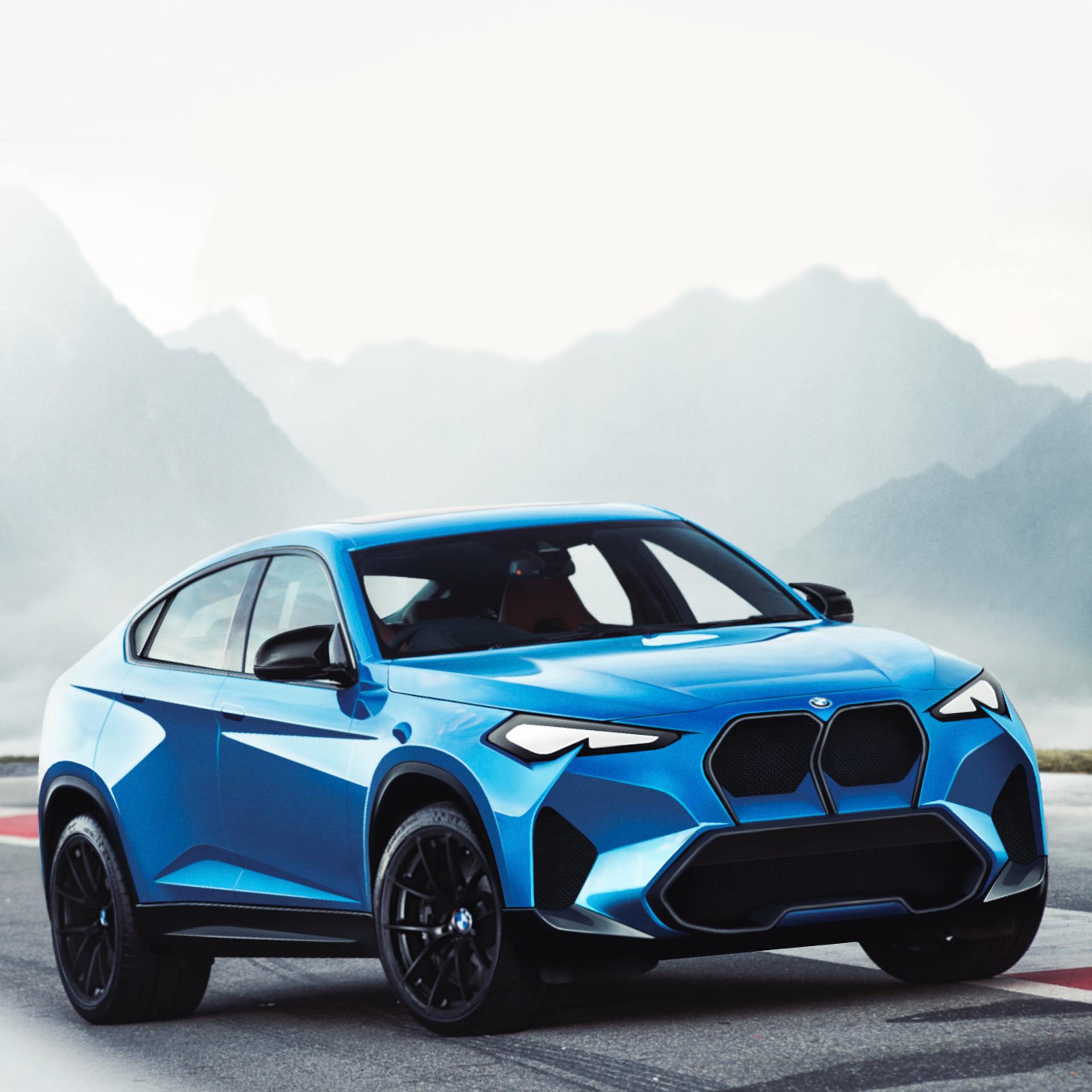 For many old-school BMW purists, their favorite Bavarian brand is almost unrecognizable with the one they grew up loving. BMW is undergoing quite the radical change at the moment; with everything from the brand’s design language to its vehicle priority shifting toward cars like the BMW iX. This new render of a theoretical BMW M Vision Concept Crossover is sort of the culmination of BMW’s new and different philosophies.

To start, it’s a massive crossover with a coupe-like roof line. While BMW has been making such cars for over a decade now, beginning with the original X6, they’re still sort of antithetical to the BMW brand. Then add in the fact that this car would be an M car and either entirely electric or a hybrid at the very least. 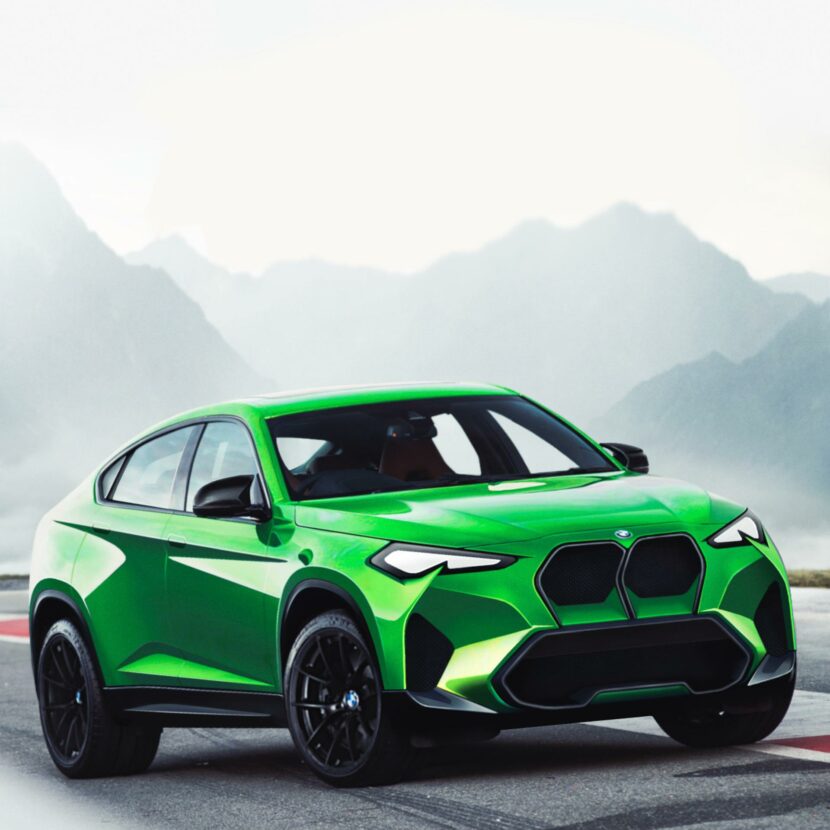 When BMW M first released an SUV, the purist fanbase collectively grabbed their pitchforks. Throw in hybrid tech and it becomes the exact opposite of what BMW is supposed to be about. However, while this car is entirely theoretical and isn’t something in the pipeline, it does align with BMW’s current thinking.

As we speak, the BMW M Division is working on its first-ever bespoke sports car; something built entirely by BMW M and not based on a pre-existing BMW model. That’s a first for the M Division, which should be incredibly exciting news. However, that new car is going to be a hulking SUV with hybrid technology, exactly what this render seems to be. So if this render seems absurd to you, remember that it’s actually not. BMW is actually going to build something just like it and put it on the road. Sure, it will look different, and it won’t have curiously wave kidney grilles, but it’s going to be the same idea; a sportier looking SUV with hybrid technology. 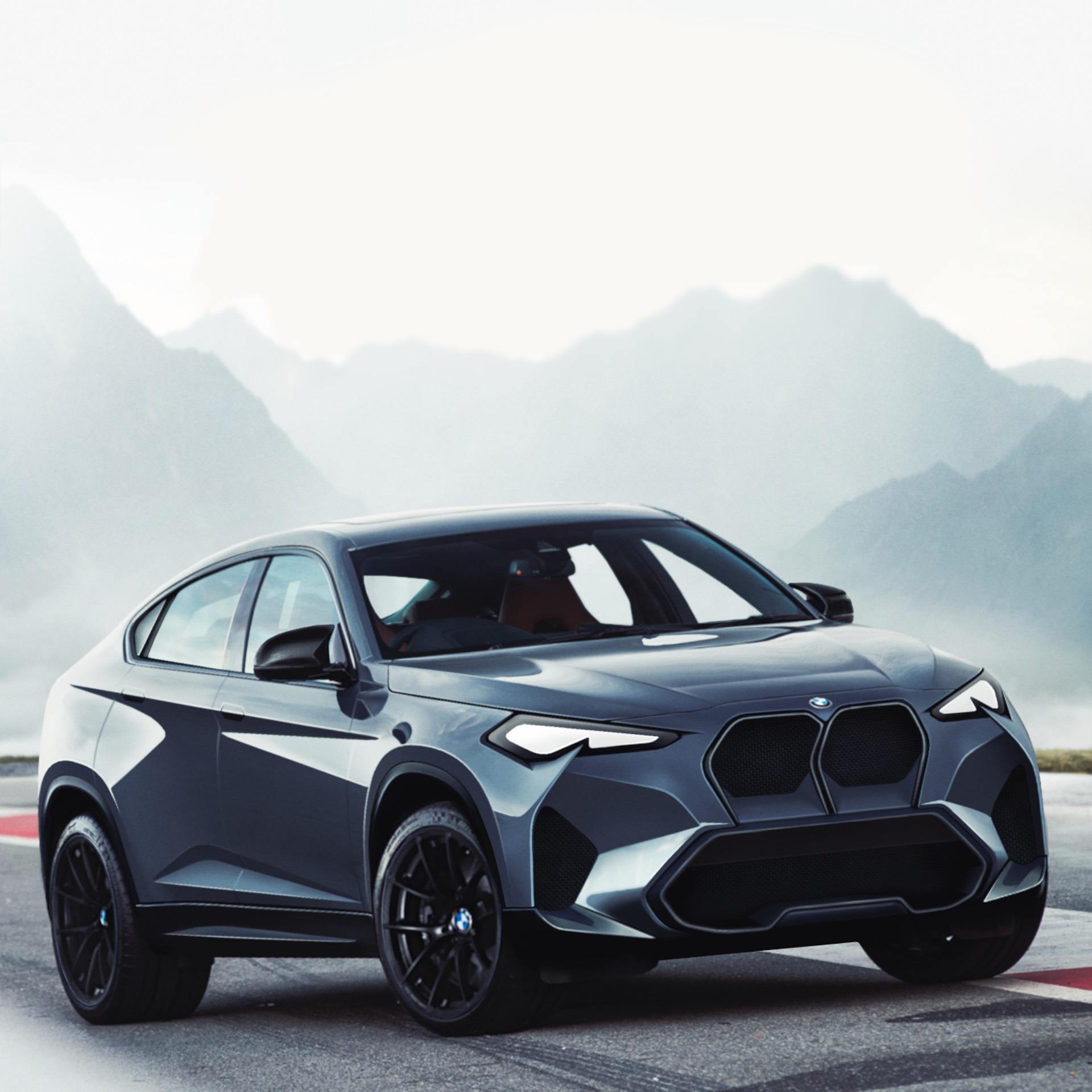 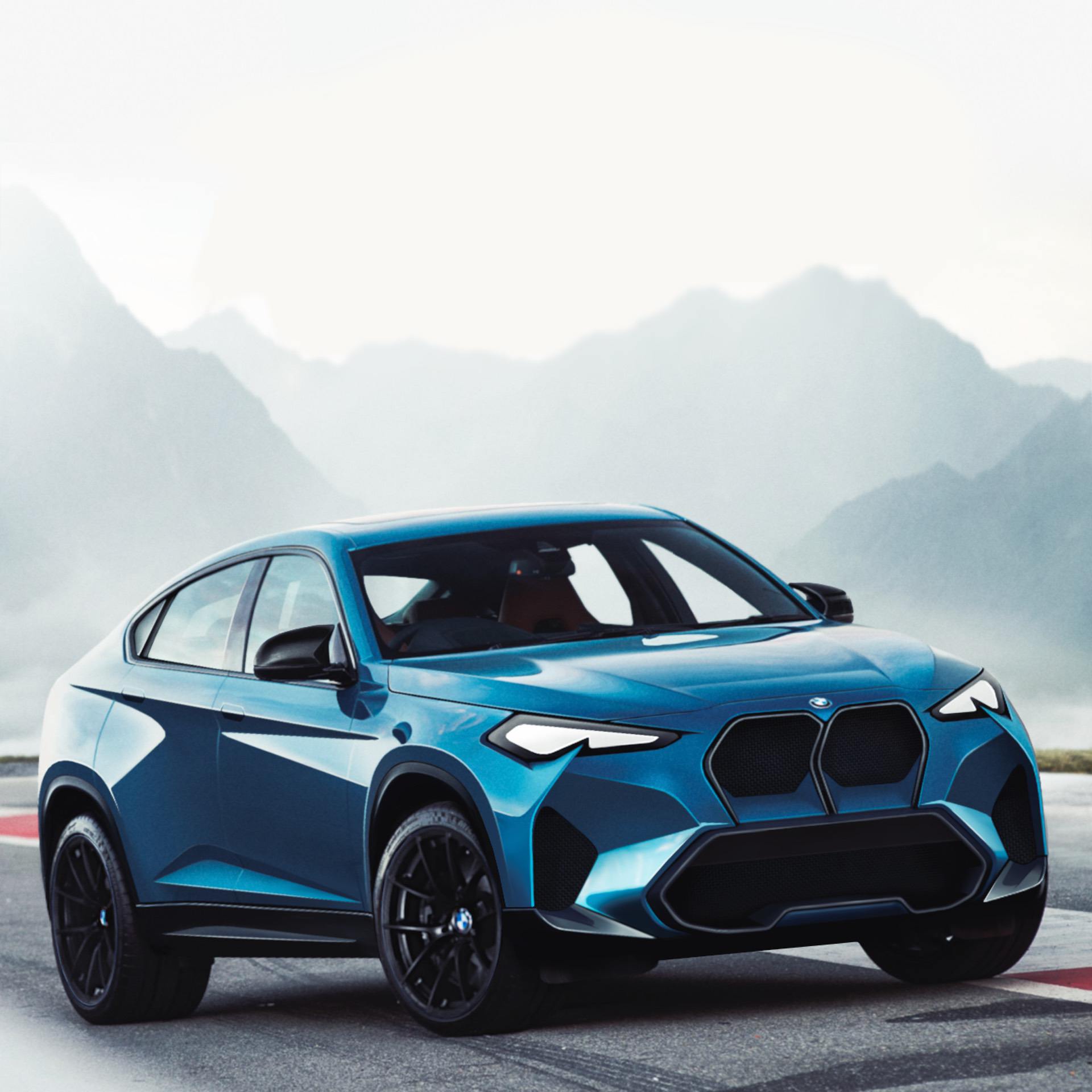 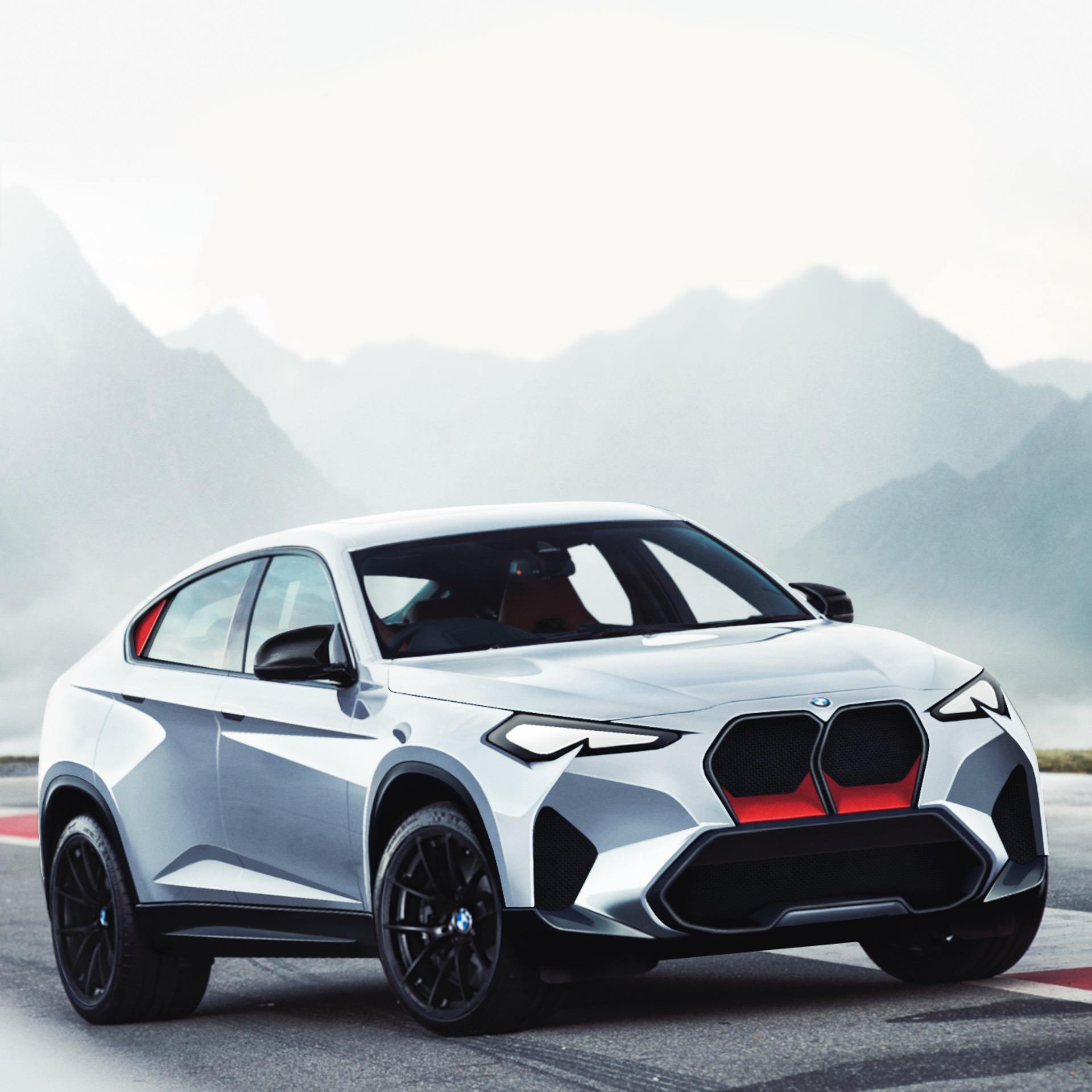 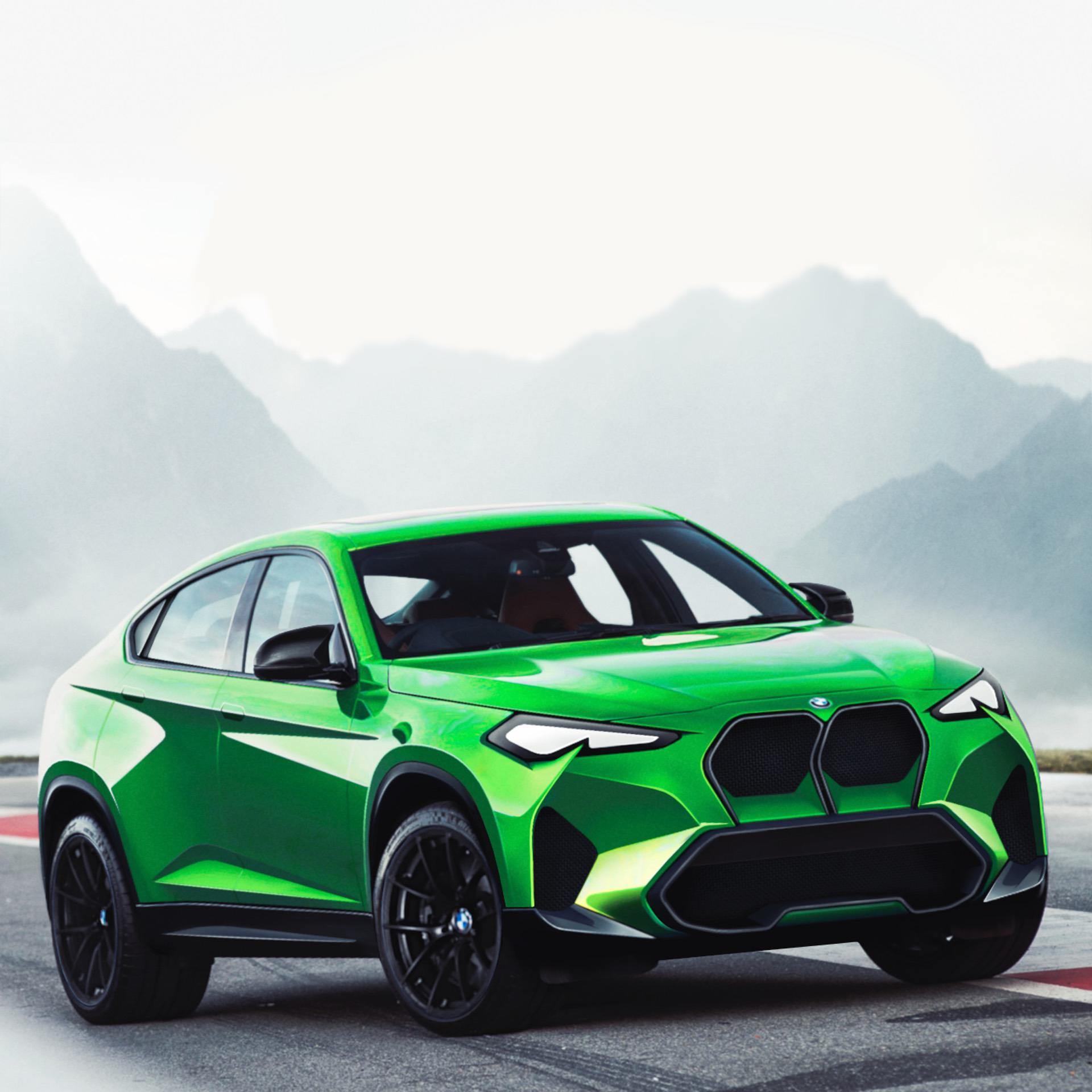