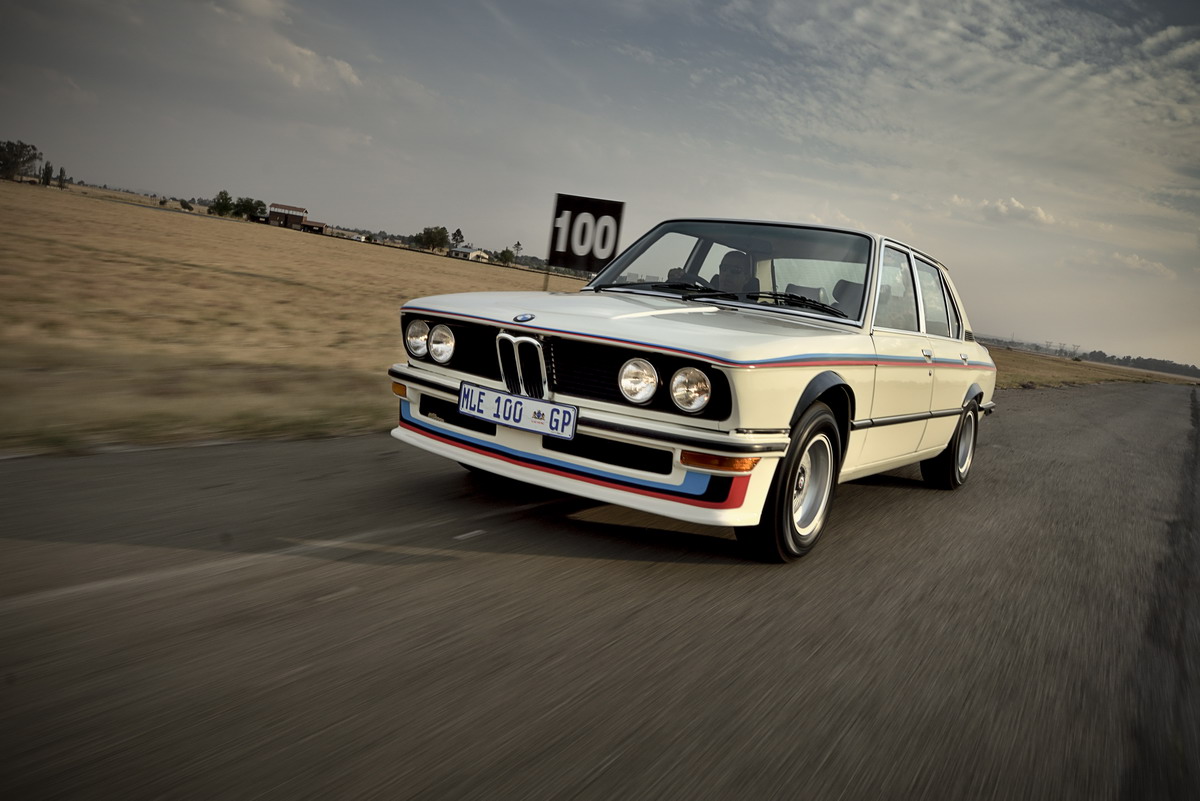 The BMW 530 MLE might not be a very well-known Bimmer outside of South Africa but it’s actually one of the most important cars in the history of the brand. The 530 MLE was based on the E12 5 Series chassis and is, essentially, the precursor to the BMW M5, even though it wasn’t a proper M car. It was still a car engineered by the M Division for racing and then sold for road use. It’s also one of the most iconic cars in South African history.

In this video from Cars.co.za, we get to see a gorgeously restored BMW 530 MLE from its first production run of just over 100 cars, which makes it incredibly rare. It’s also stunning, with its white paint and M Division livery. The E12 5 Series is becoming more and more appreciated over time and the 530 MLE is likely the best looking example of it. 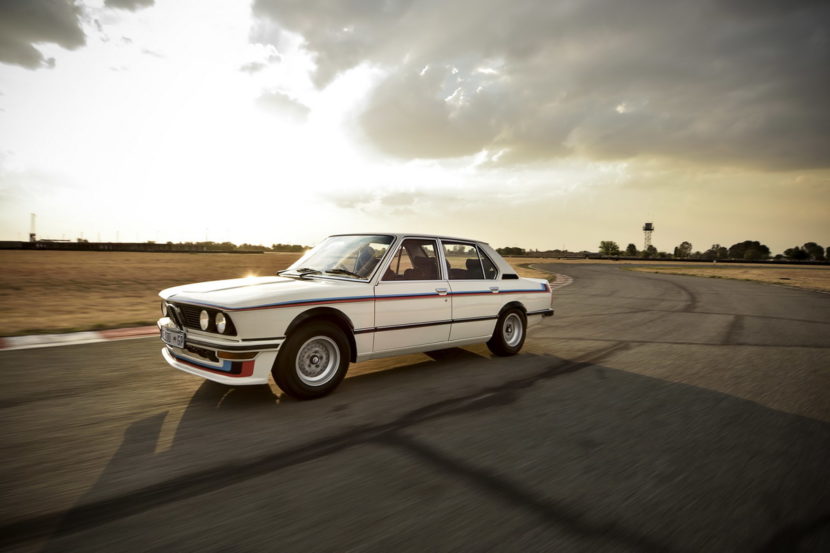 This specific car was found and restored by Luis Malhou of Custom Restorations in Vereeniging. Malhou has restored multiple 530 MLEs in the past and is the go-to person for MLE restoration. This resto-job was done in coordination with BMW Classic and looks like it rolled off the showroom floor yesterday, despite originally being on sale almost five decades ago.

Under the hood is an M30 3.0 liter inline-six engine, mated to a dog-leg five-speed manual gearbox, which sends power to just the rear wheels. It also makes a glorious, period-correct, motorsport inline-six noise and it’s entirely intoxicating. To really appreciate the car, though, stop reading these words and go watch the video. Not only is the car a piece of South African history but BMW history, as it set the tone for cars like the BMW M535i and the E28-generation M5. More than that, though, it’s just a brilliant car to look at and listen to. So check it out.