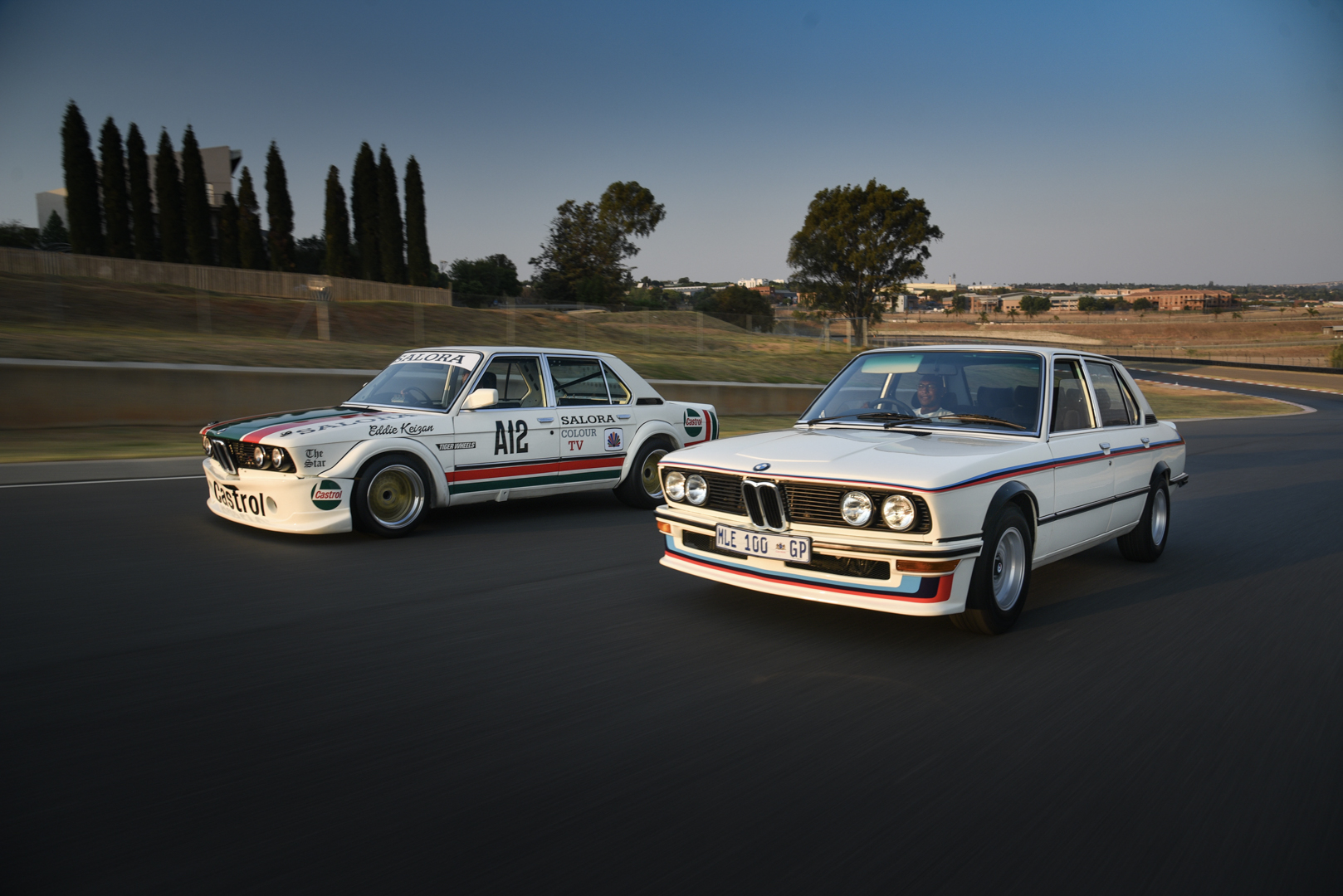 Earlier this year we saw yet another revival project being done by the people over at BMW. The iconic South African BMW 530 MLE was brought back to life, being restored at the BMW Group Plant Rosslyn after a year-long process. The car was one that wrote history back in the day and allowed BMW to make its presence felt in the local motorsport scene. To mark the occasion, a short clip was made, showcasing the car on the track where history was made, Kyalami.

To get a better idea as to why this car is so loved in South Africa, you need to go back to the mid 1970s. Back then, BMW South Africa wanted to go racing and in order to do so, they called the man who invented BMW M, Jochen Neerpasch. With his help, two BMW 5 Series (E12) models arrived in South Africa not long after and were tuned to be able to run in the Modified Production Series. The rest is history, as the old adage goes, with the BMW 530 Motorsport Limited Edition (MLE) claiming 15 wins in 15 consecutive starts. The car won three championship titles. 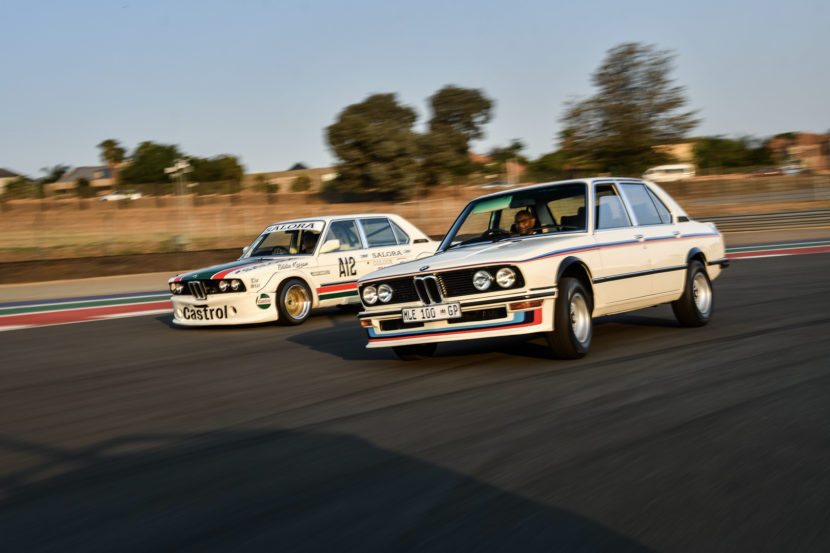 To qualify for entry, however, BMW South Africa had to sell 100 road-going versions of this first generation BMW 5 Series, known as the 530 Motorsport Limited Edition (MLE), to the public. Developed by BMW Motorsport as a limited edition “homologation” model for South Africa, 110 units of the Type 1 were produced in 1976, while 117 versions of the Type 2 rolled off the production line at BMW Group Plant Rosslyn in 1977. The six cylinder engine was a factory tweaked version of the same motor found in the 3.0L, boasting figures such as 200 HP, 277 Nm, a 208km/h top speed and a 0 – 100km/h sprint time of 9.3 seconds. It proved to be an early step of BMW’s ventures into track oriented cars for the road.

In the video below you get to see car number 100 which was found after years of searching. This was one of the few BMW 530 MLE models that withstood the test of time and were still in working order mostly due to its owner, Peter Kaye-Eddie, race driver and the racing 530 MLE’s team manager. After a year of restoration work, we can now check out the road-legal version alongside its racing brother on the track where history was made. Enjoy!