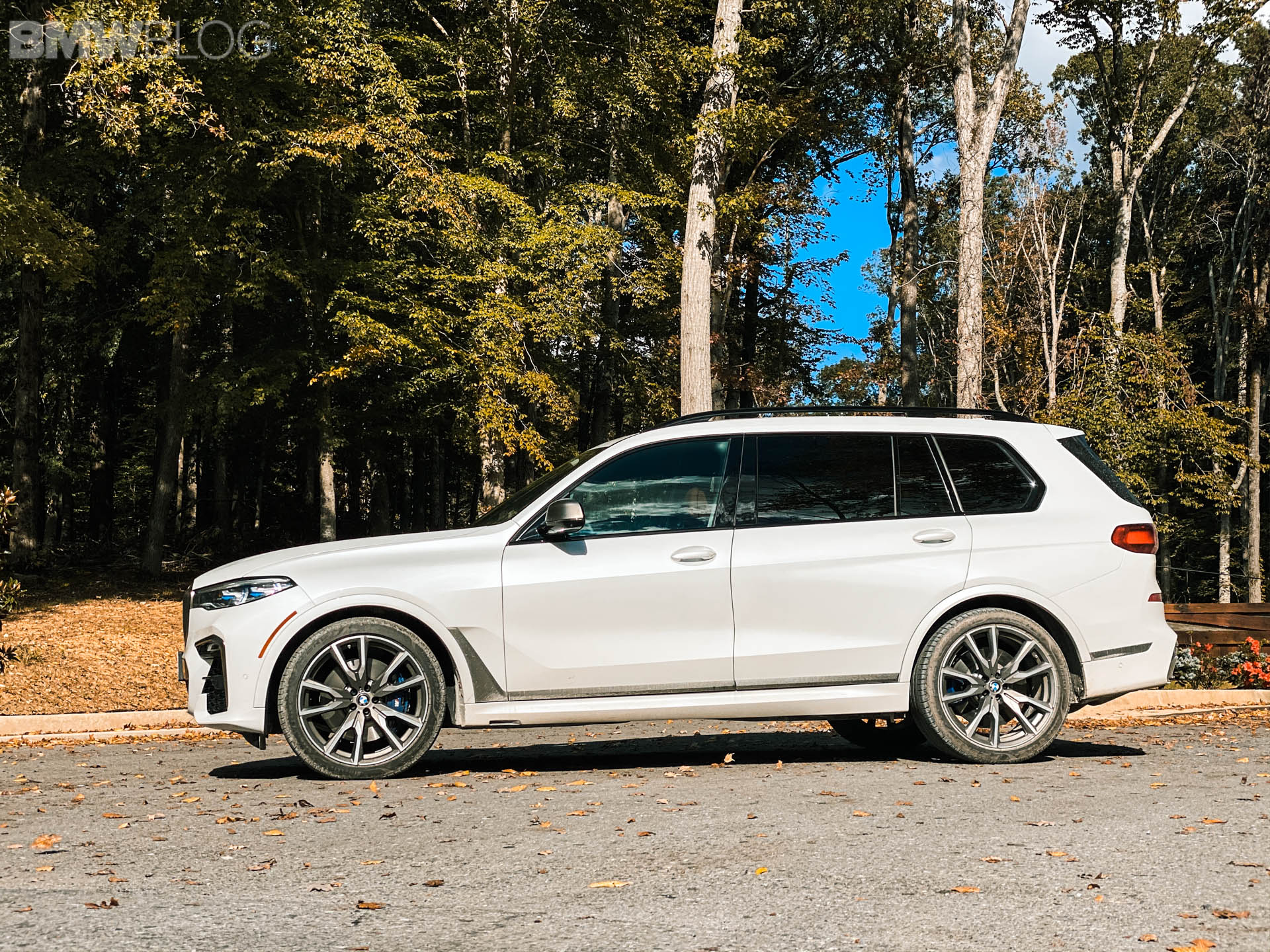 When the BMW X7 first launched, it was a bit of a shock to the entire automotive world. Not only was it a massive departure from what the brand has traditionally built but its styling also did the same. Its massive front grille, squinty headlights and bulbous shape were all massive leaps away from BMW’s traditional styling. However, now that it’s been on sale for awhile, we’re used to its seemingly strange styling and it’s actually a great SUV. It’s also about to get a bit better, thanks to an LCI refresh in the works, as seen in these new photos. (We don’t own the spy photos but they can be seen here)

This new LCI refresh seems to be a big one. Typically, a BMW LCI treatment just means some slightly updated headlights, maybe a taillight refresh and some minor interior tweaks. However, for the BMW X7, its whole face seems to be changing quite a bit. The headlights not only seem far bigger than before, they seem to be in a completely different spot, at least a few inches lower than before. While that’s a bit unusual, it might look a lot better, as it could get rid of the squintiness of the X7. 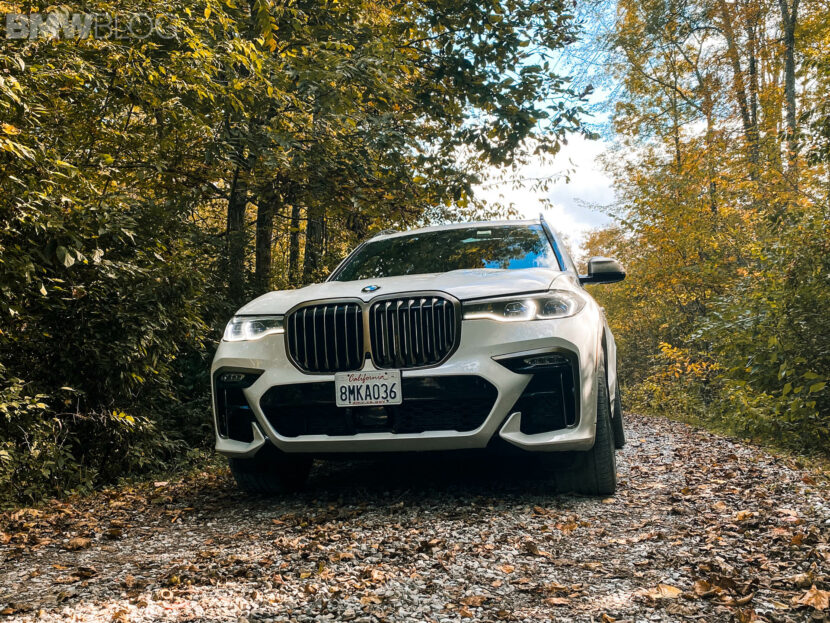 While the grille is still enormous, it looks like it’s a bit curvier, a bit rounder. That could also work in the X7’s favor, as the current grille is rather square and upright. The softer, rounder shape will lessen the shock of just how big the grille is.

Out back, the taillights seem to be identical, which isn’t much of a shock, and the rear bumper is the same as well. We also can’t see any interior photos, so we don’t know if BMW’s changed much but we doubt it. It’s likely to get the latest iDrive update and that’s about it, as the rest of the BMW X7 is the same as every other new Bimmer inside. Though, it would be nice to see BMW give it an update as well, to keep the X7 at the top of BMW’s luxury food chain.