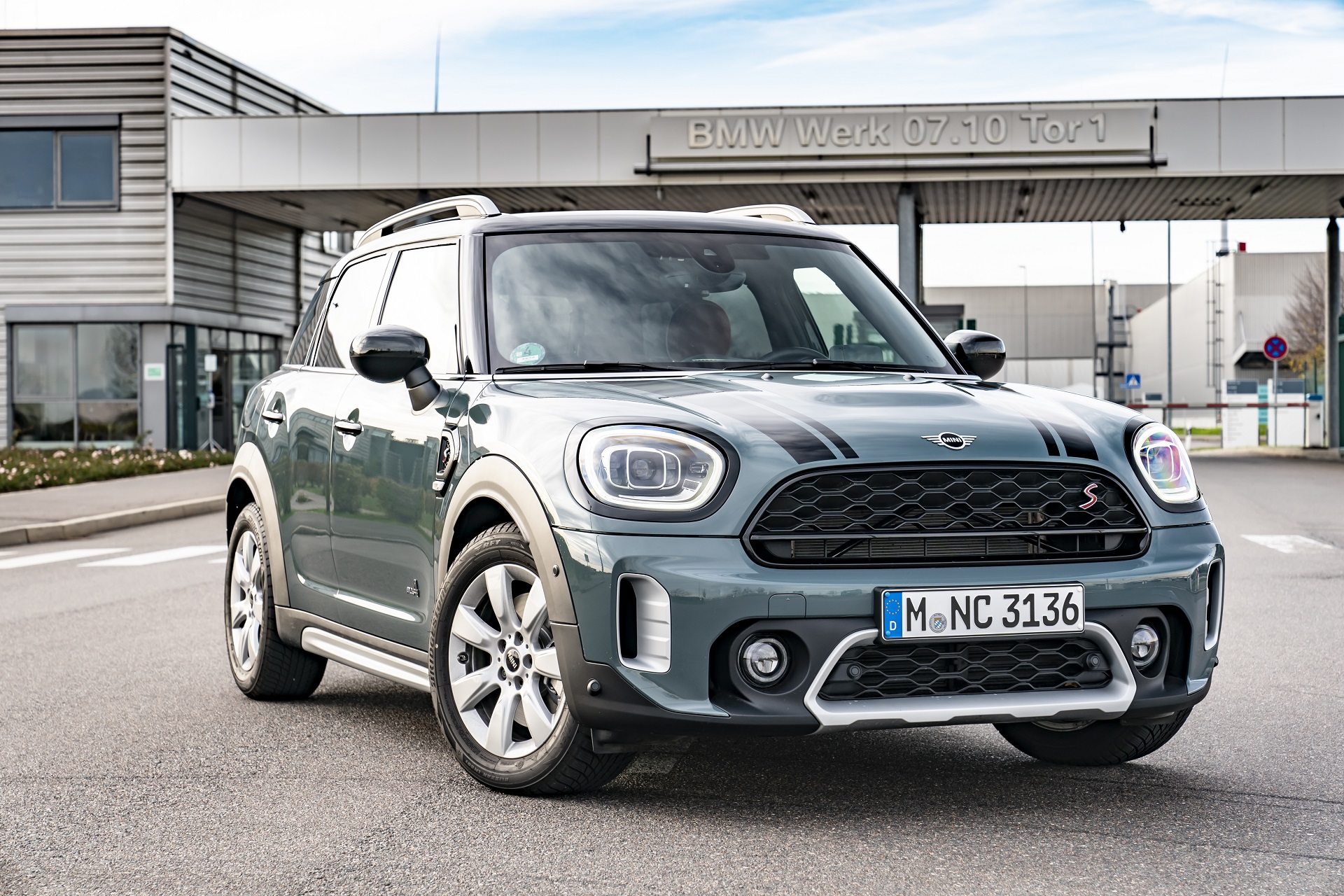 What was a rumor until not long ago is turning into reality rather fast. The MINI Countryman will have a successor that will find itself a bit far from the recipe the original crossover the British brand put into production. This new car will be fully electric, in an obvious effort from BMW to follow the most recent trends. The Germans not only confirmed the existence of the car today but they also said it will be made at the Leipzig Plant. Could this be because of the impending Brexit?

It very well could be one of the reasons why the new MINI will be built in Germany but I think the change of pace has more to do with the expertise the plant has in making electric cars. After all, the Leipzig location has been making electric and hybrid cars since 2013 in the form of the i3 and i8 up until not long ago. So it already has the tooling and equipment to build EVs. This change will mark a first for the plant as well, becoming the first in Germany to make both BMW and MINI models under one roof. 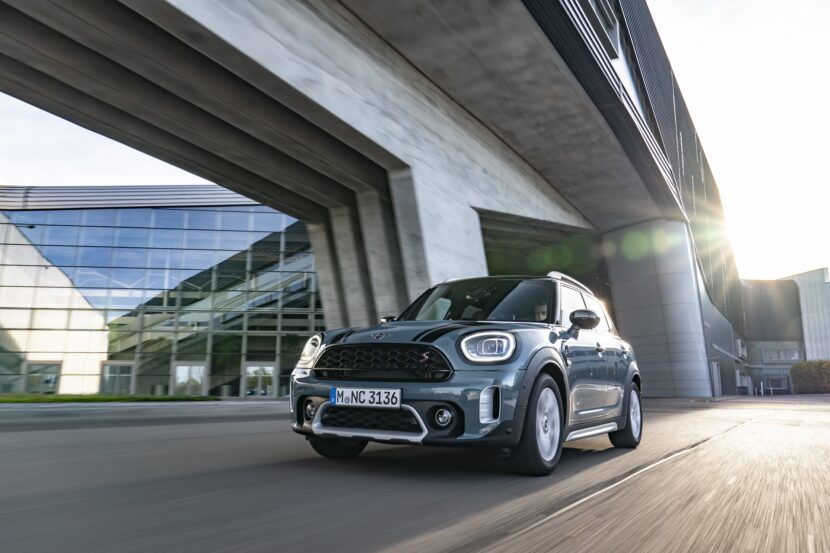 The Bavarians say that work has begun on the plant to adapt it to the requirements needed to make the upcoming MINI there. Production is scheduled to kick off in 2023 and, most likely, the Countryman successor will share its underpinnings with the upcoming BMW X1 which will also get petrol, diesel and an electric version with FWD or AWD.

“Over the last few years, we have worked continuously to lead our plant into a successful future. This contract to produce the successor to the MINI Countryman gives us another major milestone to work towards,” says Hans-Peter Kemser, Director of BMW Group Plant Leipzig. “It is clear evidence of the company’s faith in our expertise and our site, and fantastic news for the future of our plant.”

To boot, the Leipzig Plant hasn’t been making only the BMW i3 so far. They have extended expertise in making front-wheel drive models as well. Since launching production of the BMW 2 Series Active Tourer in 2014, it has become the pilot plant for BMW’s state-of-the-art front-wheel drive architecture. It currently manufactures the BMW 2 Series Active Tourer, and both the front- and all-wheel drive variants of the new BMW 1 Series. With a capacity of 350,000 units per year, Leipzig is becoming more important by the day.