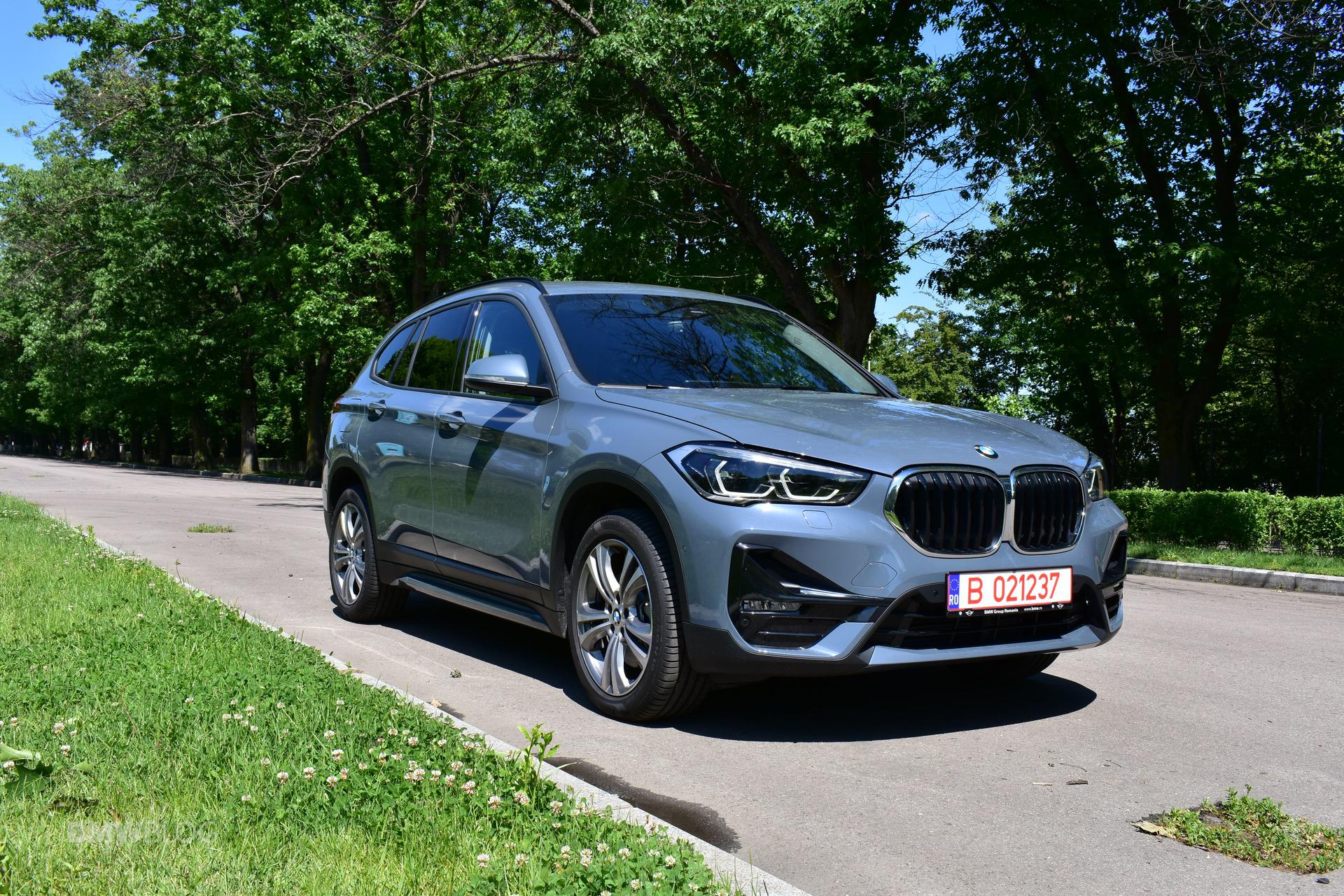 Personally, I’ll always have some love for the BMW X1. That may sound heretical to many BMW purists but the X1 will always hold a special place in my heart because it was the first car I’ve ever driven on a press launch and it was still one of the most memorable drives of my life. So as much as the X1 isn’t a “proper” BMW, it’s a special one to me. Which is why I’m so personally excited about a new generation of X1, which has just been seen doing some camouflaged testing. (We don’t own the spy photos but see them here)

In these new photos, we can see that the new BMW X1 looks less like a big wagon and more like a shrunken X3. So it’s more upright, it’s taller and more like a traditional SUV. It still looks sportier than something like an X3, as its roofline isn’t quite as upright, but it’s still a bit more upright than its predecessor. It sits somewhere in between the two.

Up front, it gets a much larger kindey grille design, though nowhere near as large as the one seen on the new M4. Its headlights are also sleeker and simpler than the previous-gen car’s, which makes it look a bit more modern.

Out back, it seems as if L-shaped taillights still exist and there’s a prominent rear roof spoiler. Though, there’s also something that may be cause for alarm — a lack of exhaust tips. Admittedly, they may just be under the car for now, as the rear body work is covered in camo. There does seem to be a muffler on this car, though, so it’s not an EV. BMW has been one of the few premium brands that’s thankfully avoided the popular fake exhaust trend, so we’re hoping it doesn’t start with the X1.

It may not be exciting for many of you but I can’t wait to see the new BMW X1. Since it’s debut, it’s always been a surprisingly good car; more capable than you’d think off-road (believe me, I tested it in Mexico), more fun to drive than you might imagine, practical and comfortable. It’s also rather cheap, for a BMW, so it’s always offered good value. The X1 might not be the enthusiast’s choice but it’s a car that I’m excited to see more of.