Home » News » BMW to use new platform geared towards electrified cars, starting with 2025 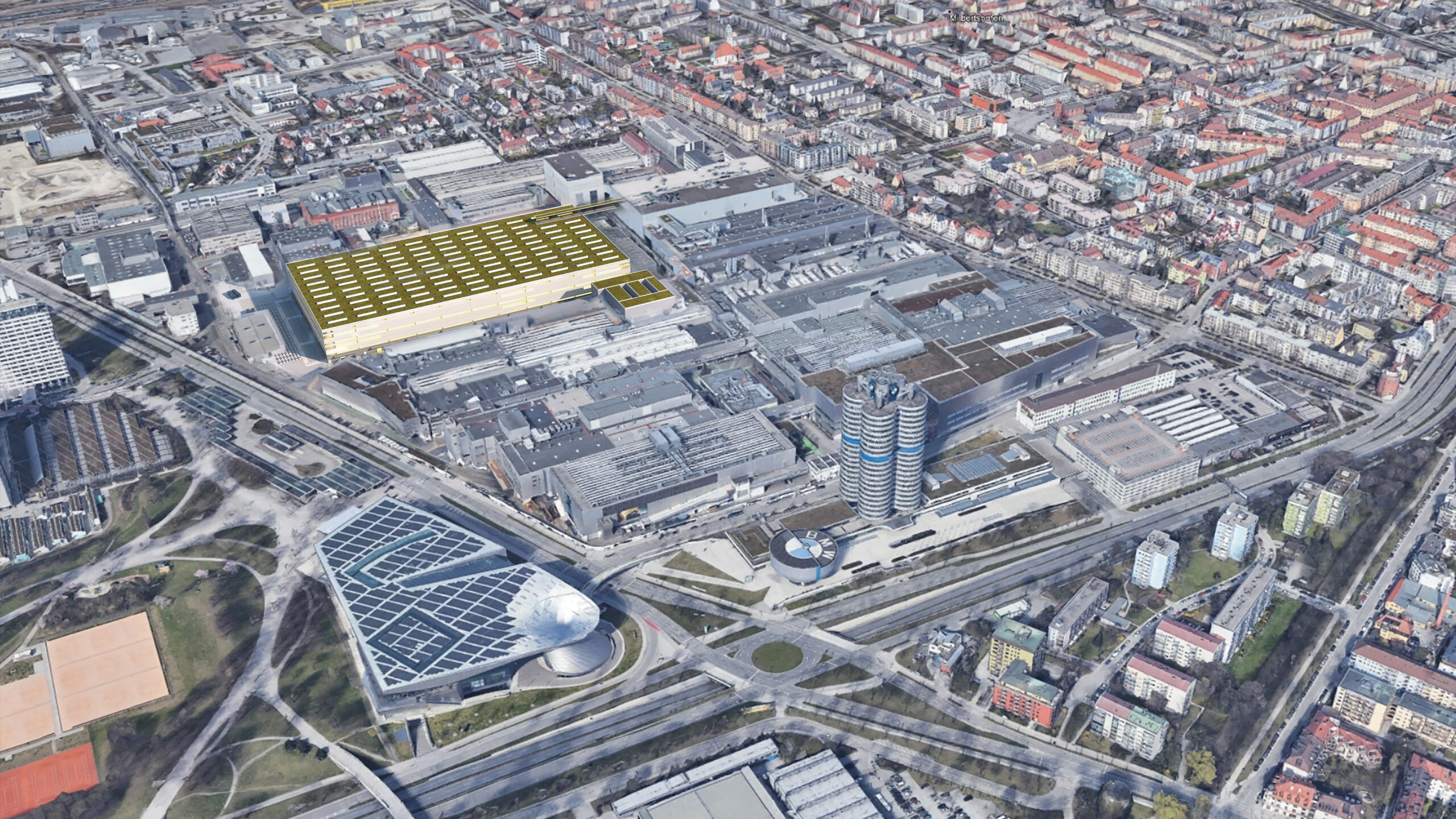 BMW is entering a new era this decade and the Bavarian car maker isn’t shy talking about it. The Germans announced today a new investment worth 400 million Euros in the Munich plant, aimed at preparing the location for upcoming models. Furthermore, the Bavarians unveiled they will be implementing a new cluster architecture developed with more focus on electrified cars that will be in use from the middle of the decade.

This investment will be spread over the next six years and will allow the construction of next-gen models in the heart of Bavaria. The expansion of the assembly lines at the Munich plant means some divisions will be moved from their current location. To be more precise, the space currently used for the manufacturing of internal combustion engines with four, six, eight and 12 cylinders will be occupied by the new lines. 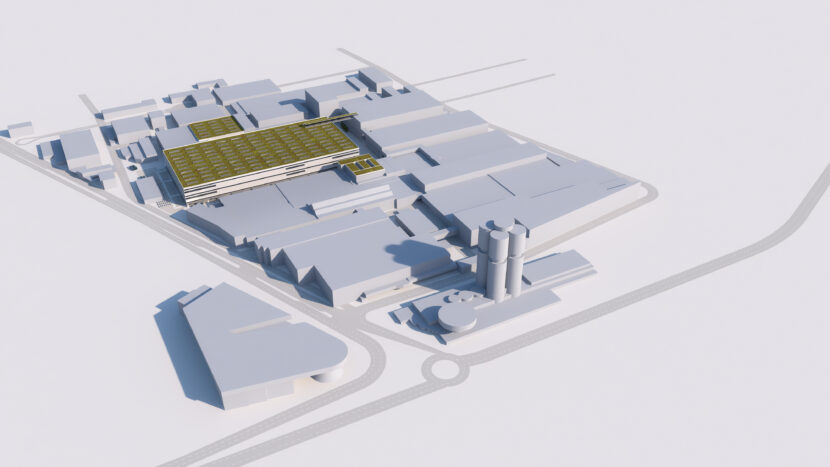 Fret not, this doesn’t mean ICE plants will disappear entirely. Their production will be moved to the Steyr factory in Austria and Hams Hall in the UK. “Restructuring our engine production network is a strategic move geared towards the future. We are also boosting our efficiency and optimizing our capacity utilization,” according to Milan Nedeljković, member of the Board of Management of BMW AG responsible for Production.

The expansion of electromobility in the production network continues. The Chinese plant in Dadong produces the BMW iX3. “By the end of 2022, all German plants will have at least one fully-electric vehicle in their programme,” underlined Nedeljković. From next year, the BMW i4 and BMW iX will come off the production lines in Munich and Dingolfing respectively. Fully-electric variants of the new BMW 7 Series and the future BMW 5 Series are also ready to go in Dingolfing.

The big news is that BMW plans to move all of its engine production from Munich to other plants by no later than 2024. The employees will go on to work in different planning and production areas at the Munich location or other sites in Bavaria.