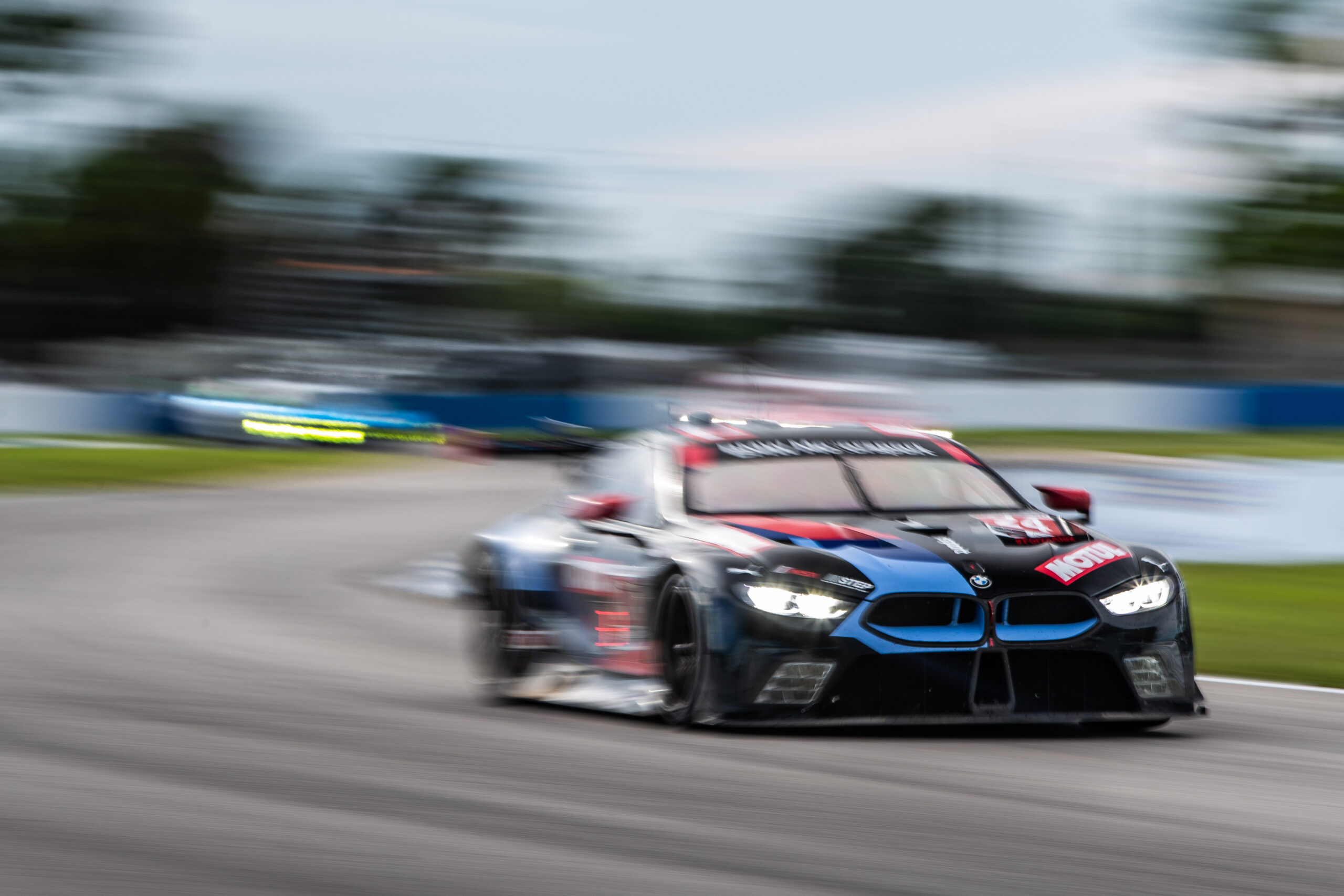 This weekend will host the last round of this season’s IMSA WeatherTech SportsCar Championship, namely the 12-hour Sebring endurance race. This entire season was rather good for BMW Team RLL with six consecutive podium finishes and really good results in the other races. This final run could offer them the possibility of finishing the season on the second step of the podium as well as winning the Michelin Endurance Cup title.

Unfortunately, the winner of the GTLM class was decided in the previous round so BMW Team RLL can’t really compete for anything but the runner-up position. Regardless of the outcome on Saturday’s race though, the BMW M8 GTE had an outstanding season with a total of nine podium finishes. Those include wins at the Rolex 24 At Daytona and the six-hour Tirerack.com Grand Prix at Michelin Raceway Road Atlanta. 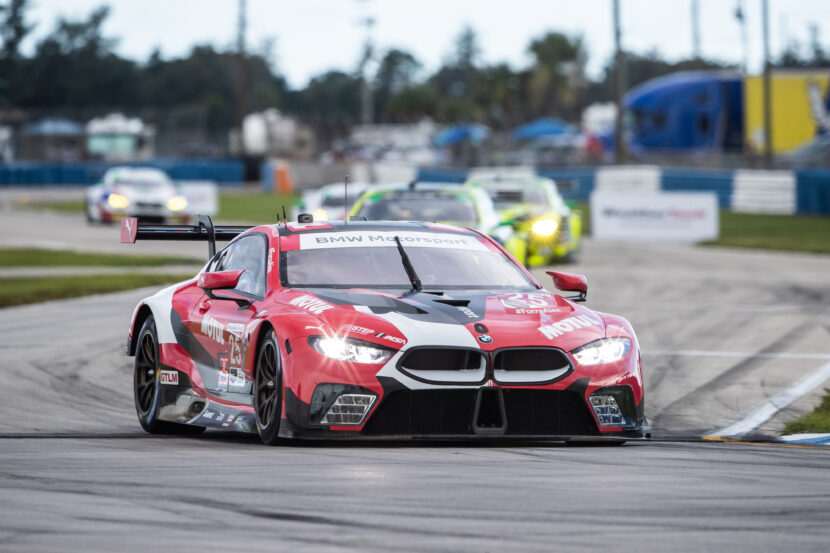 “Twelve hours is a lot longer than we ran there earlier this year,” stated Bobby Rahal, Team Principal. “This is a different animal for sure. We have had success at Sebring in the past. We have won the race several times and qualified well so you have to think that despite the performance disadvantage we seem to have, compared to the Porsche and Corvette, the nature of that race can be an equalizer for us.

We just have to continue to push as hard as we can, to make sure we have great pit stops and to also make sure we explore the strategies we might be able to use that can help us win.  The win does not always go to the fastest, it goes to the smartest. That is what we have to focus on and just do our job.”

Augusto Farfus and Colton Herta will return as third drivers. Farfus will line up with John Edwards and Jesse Krohn in the No. 24 MOTUL BMW M8 GTE and Herta will support Connor De Phillippi and Bruno Spengler in the No. 25 MOTUL BMW M8 GTE. Saturday’s 12 Hours of Sebring is scheduled to take the green flag at 10:10 a.m. and will be broadcast live on NBC’s Trackpass, a subscription streaming service.