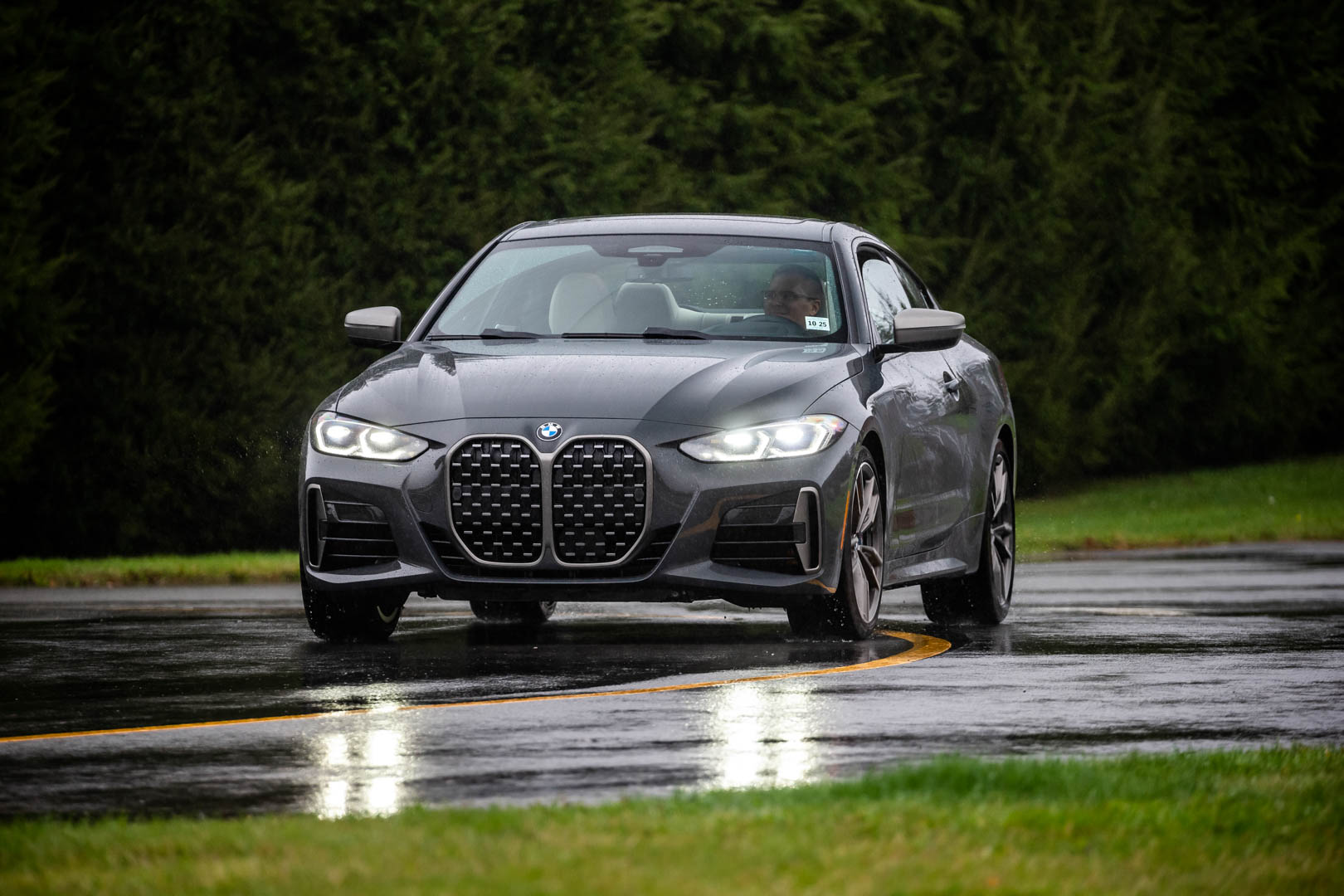 There are few new BMWs as quirky as the new 4 Series, with the exception of the all new BMW iX. So who better than to test it out than Doug DeMuro? In this new video, that’s exactly what we get to see; DeMuro comb through all of the odd quirks and features of the all-new BMW M440i.

Of course, the first thing DeMuro mentions is the grille. How could it not be? However, what’s interesting is that I honestly expected him to go easy on it, as DeMuro is usually a mild-tempered nice guy. Instead, he joins the rest of the sighted world in calling it to be ugly. Of course, DeMuro is kinder to it than, say, I have been because DeMuro is a nicer person than I am. That said, we do share a similar sentiment in that the grille ruins what is otherwise a great looking car.

Inside, there are some other funky features, such as the extending seat belt delivery arms. They’re so helpful in real life but I always worry about their longevity. They seem like such an overly complicated answer to a simple problem. Still, they’re pretty fun. 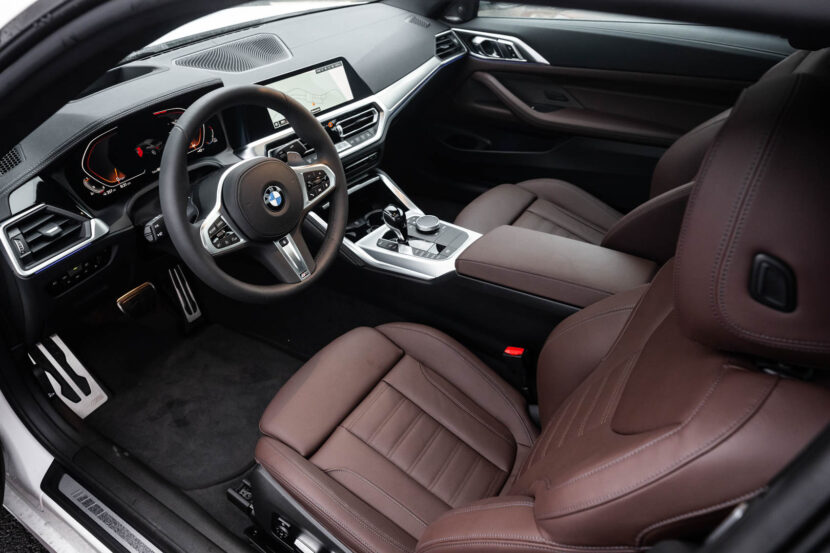 When DeMuro drives the BMW M440i, he notices how incredibly fast it is. For have only 382 horsepower, from its 3.0 liter turbocharged I6, the M440i feels shockingly quick, as if it actually has 482 horsepower. Aside from that, though, he does note that the drive does lean more toward luxury than sport, which is a common sentiment among car journalists. Though, he isn’t as down on it as many others. In fact, he’s a fan of the way it drives.

Like most journos who’ve driven it, DeMuro feels that the BMW M440i is a great car that’s ruined by a seriously funky new look. Only time will tell whether or not customers can get over the new look.