VIDEO: Get Up Close and Personal with the BMW iX from Supercar Blondie

Home » Models » BMW i » iX » VIDEO: Get Up Close and Personal with the BMW iX from Supercar Blondie 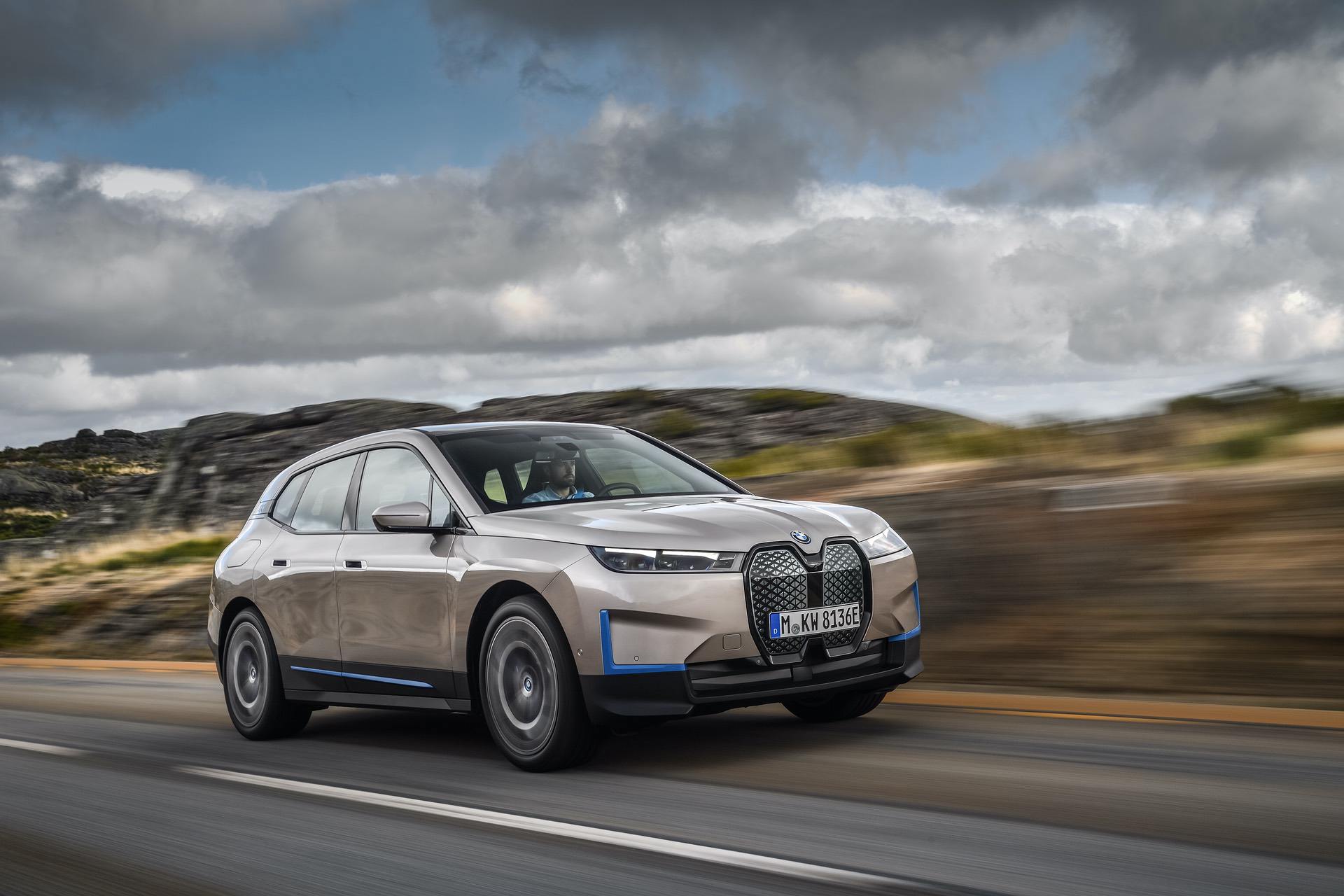 Now that the BMW iX is here, its new radical design is the biggest talking point surrounding it. Sure, its 500 horsepower electric powertrain is fun and its 300-mile range is impressive but fans, and even non-BMW fans, can’t seem to stop talking about its new design, for better or worse. If its design and cabin tech are what you’re interested in, this new video from Supercar Blondie is a must-watch.

Supercar Blondie’s videos might not be for everyone, as they typically feature cars that are unobtanium for 99-percent of humans, this video is a good one. She gets the closest access to the BMW iX than we’ve seen yet, which allows us to get an up close and personal look at BMW’s latest electric car.

In the video, Supercar Blondie shows off the car’s design, its interior, and some of its technology. For instance, we get to see its funky seat-mounted speakers, touch capacitive wood trim and its electrochromic glass roof. Admittedly, that last bit isn’t that impressive, as the Mercedes-Benz S-Class had that feature almost ten years ago. Still, it’s cool. 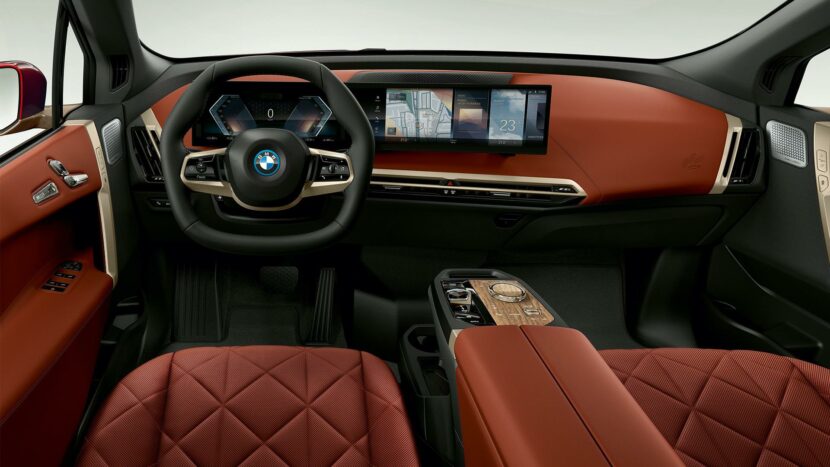 After showing us some of the BMW iX, we then get to hear from Pieter Nota, one of the members of the board at BMW. They discuss the iX, its design, tech and its place in the BMW lineup moving forward. He also talks about the future of the BMW brand and how many new electrified vehicles that are currently in development.

There’s no question that the BMW iX is the future of the brand. This video shows us just how forward thinking it is. However, there’s still a question of how the iX is going to drive and if it’s going to feel like a proper BMW. One of the more interesting things about the BMW i3 was that it still felt like a proper little Bimmer, with a nippy rear-wheel drive chassis and sharp steering. So can this new BMW iX do the same? Only time will tell.