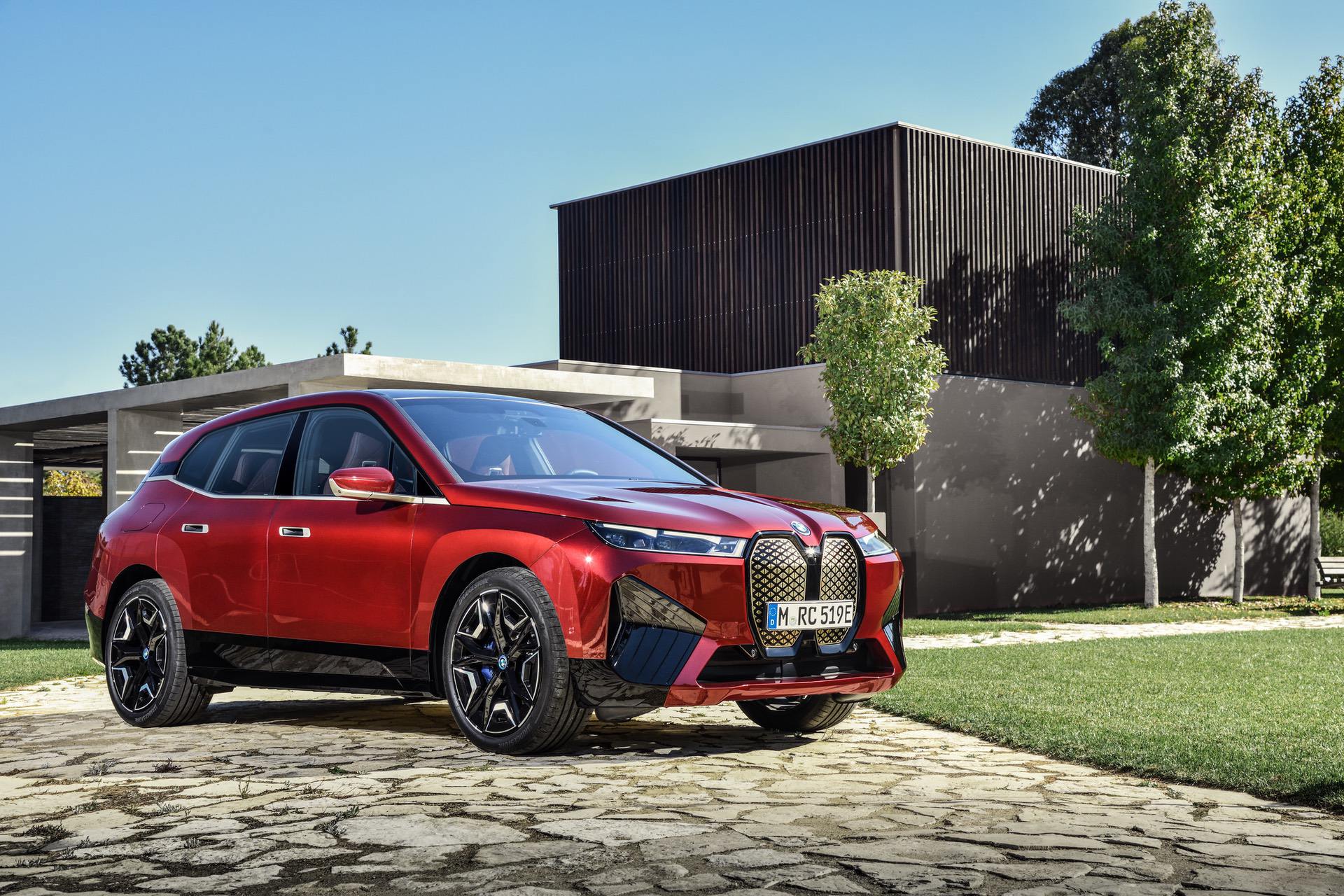 The BMW iX was finally unveiled today during an event part of the #NextGen online show, after years of teasing us with the iNext concept. As BMW repeatedly said, this car will be terribly important for the Bavarian car maker, being touted as its next technology flagship. Looking over the specs and features we learned about today, I guess they weren’t lying. Of course, we still need to take the car for a spin to make up our own minds and see whether it missed the technology train or not.

A lot of details about the car are still missing, including technical specs. We did get some ‘estimates’ but that’s not enough. What we do know for sure though is the design. That’s final and it will be as controversial as it gets. In the first commercial BMW published featuring the new iX, the Bavarian brand took a bold step towards facing its biggest critics. As you’re about to see, the whole point of the clip seems to be a sort of explanation as to why the design of recent BMWs has gotten such mixed reactions. 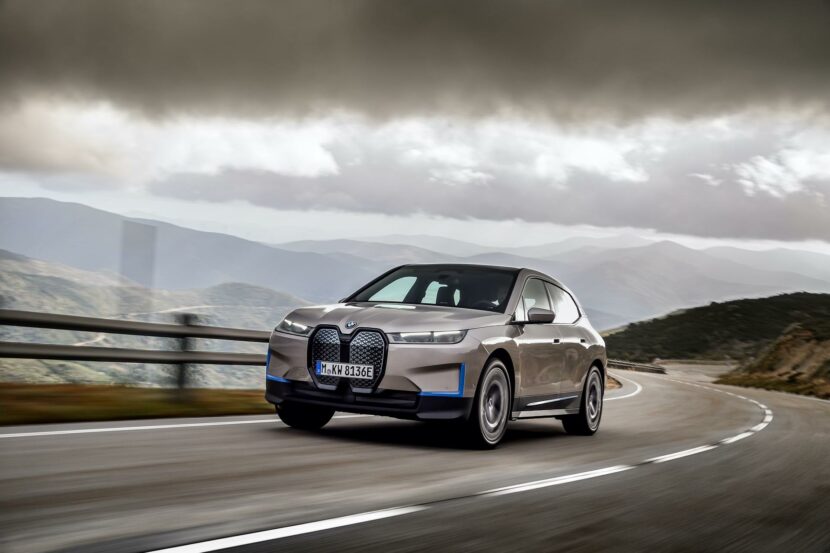 The video even includes some of the comments previous models got when they were first revealed and it looks like BMW is adamant in keeping this trend going, forcing the customers to embrace a new take on how cars should look like. Just glance over the BMW iX and you’ll soon understand why it might be controversial.

I’ll let you tell me what your thoughts are on the BMW iX and whether it may be too bold or too conservative and whether it has the specs you were hoping for. In the meantime, this clip is definitely a courageous approach from BMW. Enjoy!