VIDEO: How Far Can the BMW X3 xDrive30e Drive on EV Power? 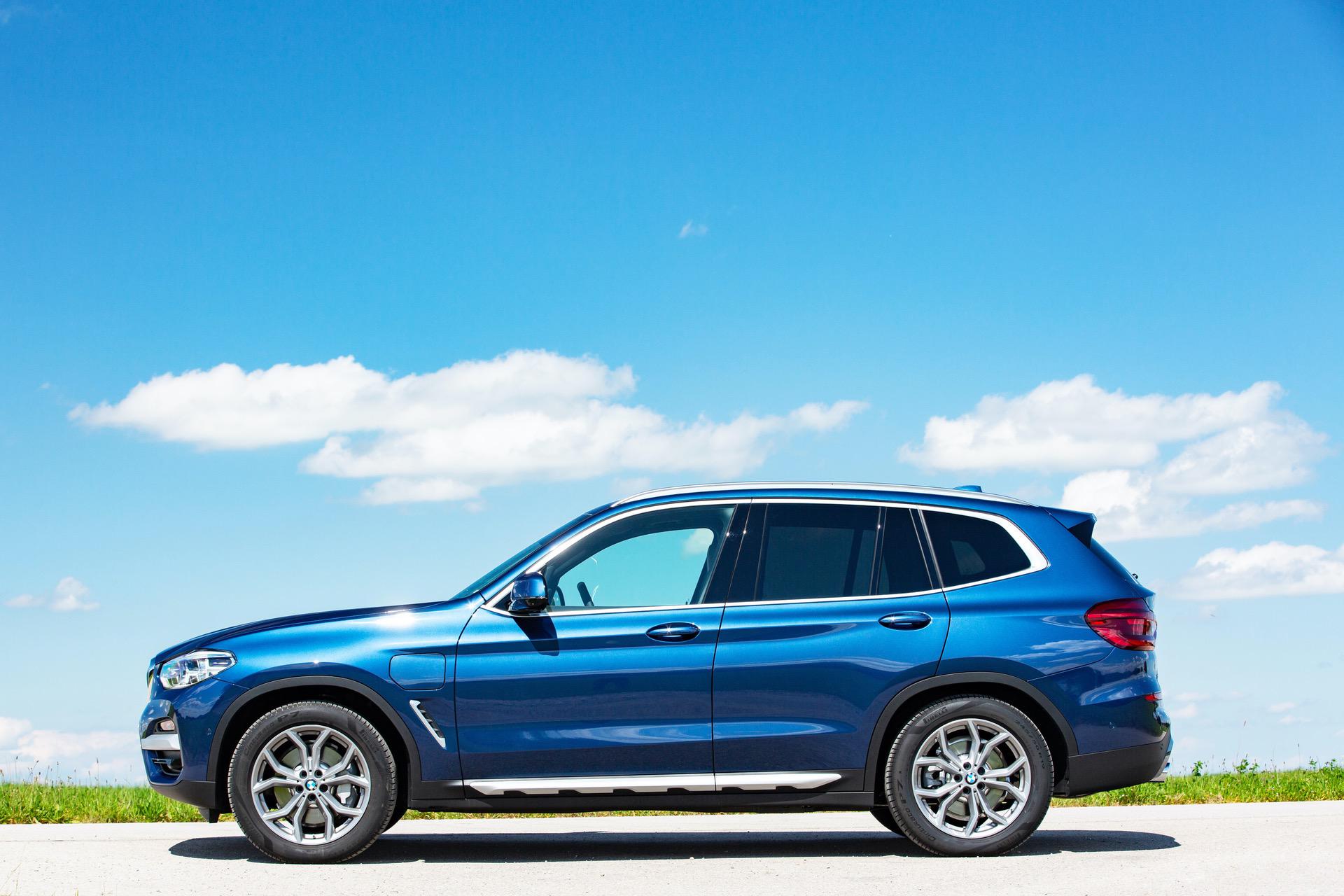 One of the biggest criticisms of plug-in hybrids is that they often don’t have enough all-electric range to justify their existence. Typically, the 15-ish miles of all-electric range isn’t worth the added price premium of the hybrid, for most customers. However, the BMW X3 xDrive30e might actually provide more than its advertised electric range.

In this new video from TFLC, we get to see just how far the hybrid X3 can go on pure electric range. The video starts out showing the car’s full battery charge and claimed 16 miles of range. That’s not very far and would probably make most customers feel at least a bit underwhelmed. However, the car actually delivers more than its estimated 16 miles.

Andre, one of the hosts of TFLC, drove the BMW X3 xDrive30e home and was actually able to make the entire 22.8 mile trip home without using the gasoline engine once. More than that, he even hit speeds of up to 50 mph at certain points. While he didn’t drive on the highway, he wasn’t driving at purely residential speeds. So, in real-world driving, hybrid X3 is capable of delivering very realistic journeys under pure electric power. 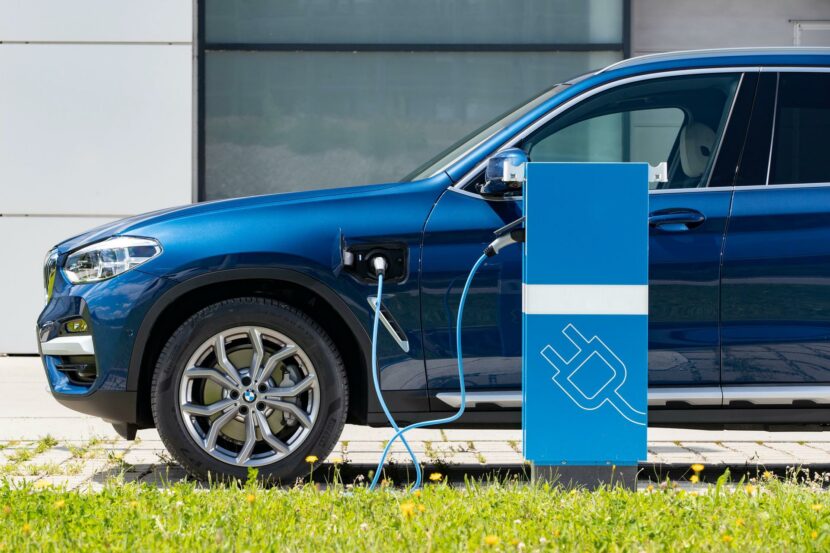 What’s interesting is that the BMW X3 xDrive30e displayed an average of around 3 miles per kWh, which isn’t incredible but isn’t too bad, either. When you consider that it has about 10-ish kWh of battery available (12 kWh battery pack but BMW builds in a buffer to promote battery longevity), it could actually be capable of around 30 miles per charge, if driven carefully. For most people, that could last all day, especially in heavily traffic-dense areas, where regenerative braking will help preserve the battery.

Additionally, when Andre drove the car the next morning, without charging it at all the night prior, he was able to recoup over 7 miles of range by using the gasoline engine. So if you’re using a mix of both gasoline and electricity during your normal runs, it wouldn’t be surprising to see most of your driving done under pure electric power, especially if you charge at night, or whenever else you’re home. 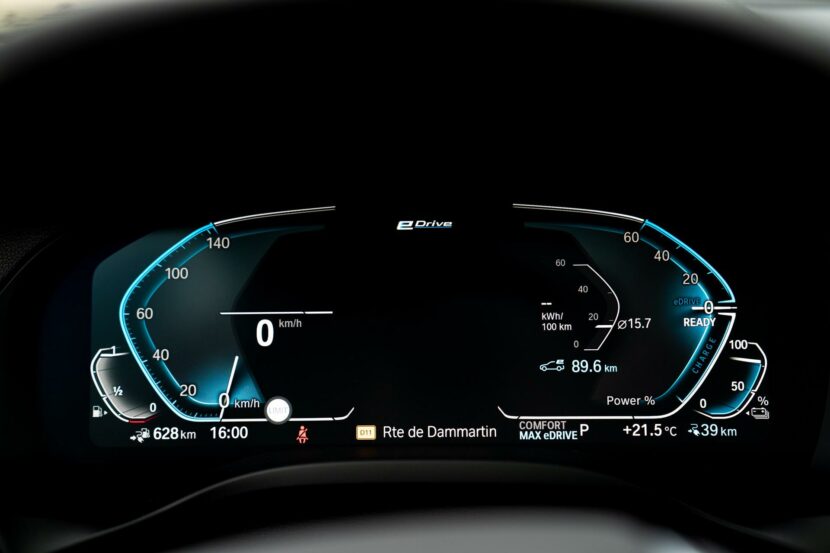 So while plug-ins might not have the pure electric range of BEVs, they can actually prove to be shockingly useful in everyday life. If done properly, and driven properly, plug-ins can truly be the best of both worlds.