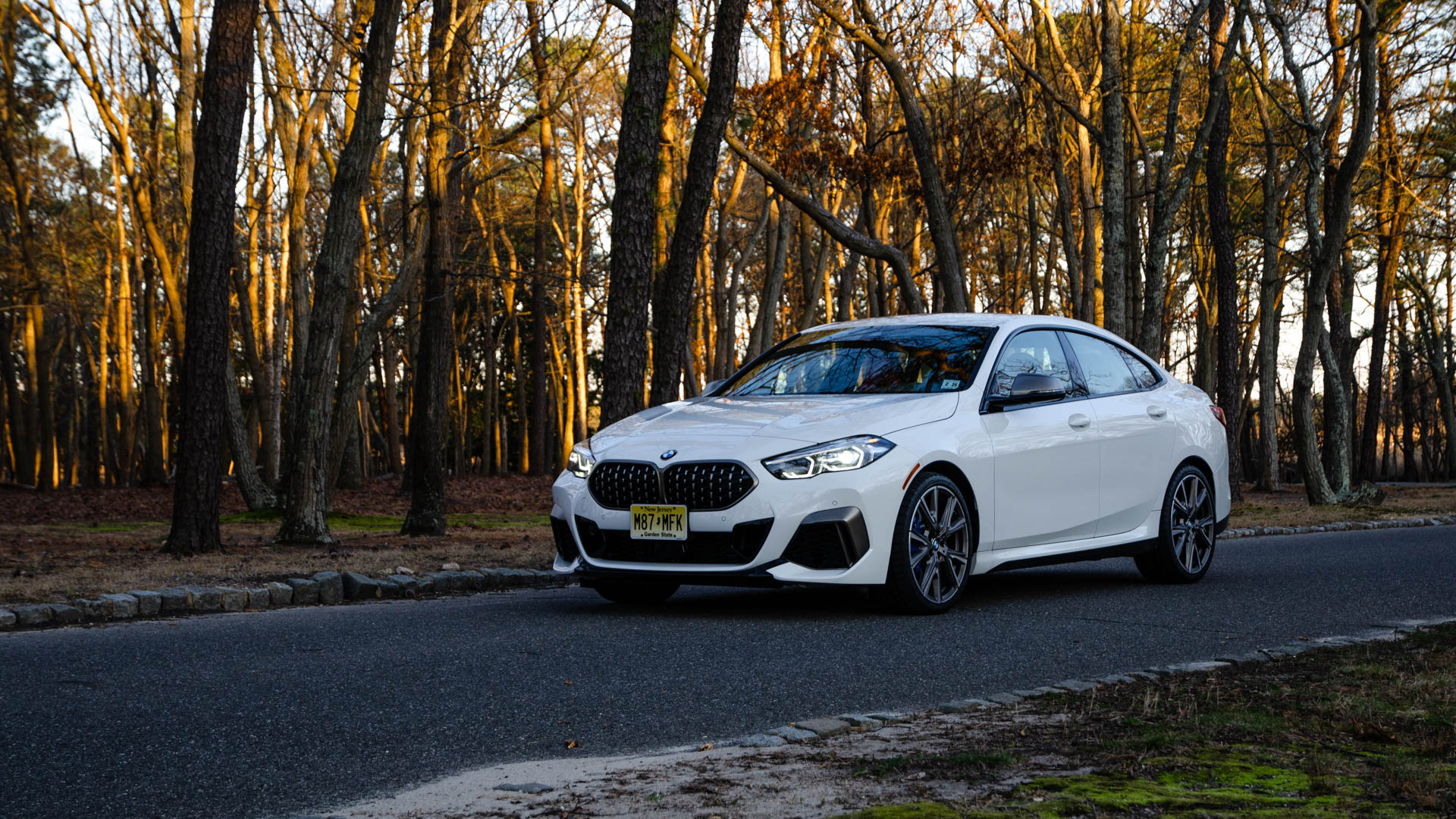 The BMW 2 Series Gran Coupe is among the current crop of Bimmers that gets the most guff from fans. Not only is it odd looking but it goes against the very nature of what BMW’s have traditionally been. It’s a front-wheel drive-based sedan with a transverse four-cylinder engine and a front-heavy weight bias. That’s just about as anti-BMW as it gets. However, the car is actually a decent little car, when you strip away any pretense of what a BMW is supposed to be. Which is why it’s actually one of Motor Trend’s Car of the Year contenders.

MT chose the BMW M235i Gran Coupe — the sportiest version of the 2 Series Gran Coupe — as the contending model variant. That’s no surprise, as the M235i is a surprisingly quite, agile little car. On paper, the M235i GC is actually a seriously good performance car. It gets to 60 mph in under five seconds, it has impressive all-wheel drive grip, provides a ton of lateral g-force and is quick around a test track. 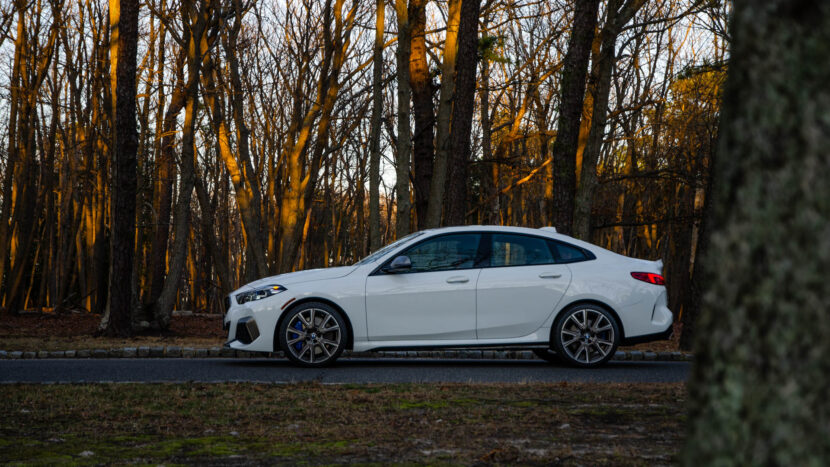 In this contest, the BMW M235i Gran Coupe seemed to have actually charmed some of MT’s staffers more than we expected. They liked its performance, its four-cylinder engine noise and its overall handling balance. What they didn’t like was its brittle ride and ugly styling. Hard to argue those complaints.

Where the M235i Gran Coupe will inevitably fall down is in its feel and thrill factor. While the BMW M235i Gran Coupe is an impressive car, it’s not one that’s particularly fun or engaging. It’s technically quite good a driving quickly but feels artificial doing so, like an impressive simulation. So the little 2er might have gotten to the dance but it’s not like going to come home with a trophy. Still, we’re impressed that it got there to begin with.