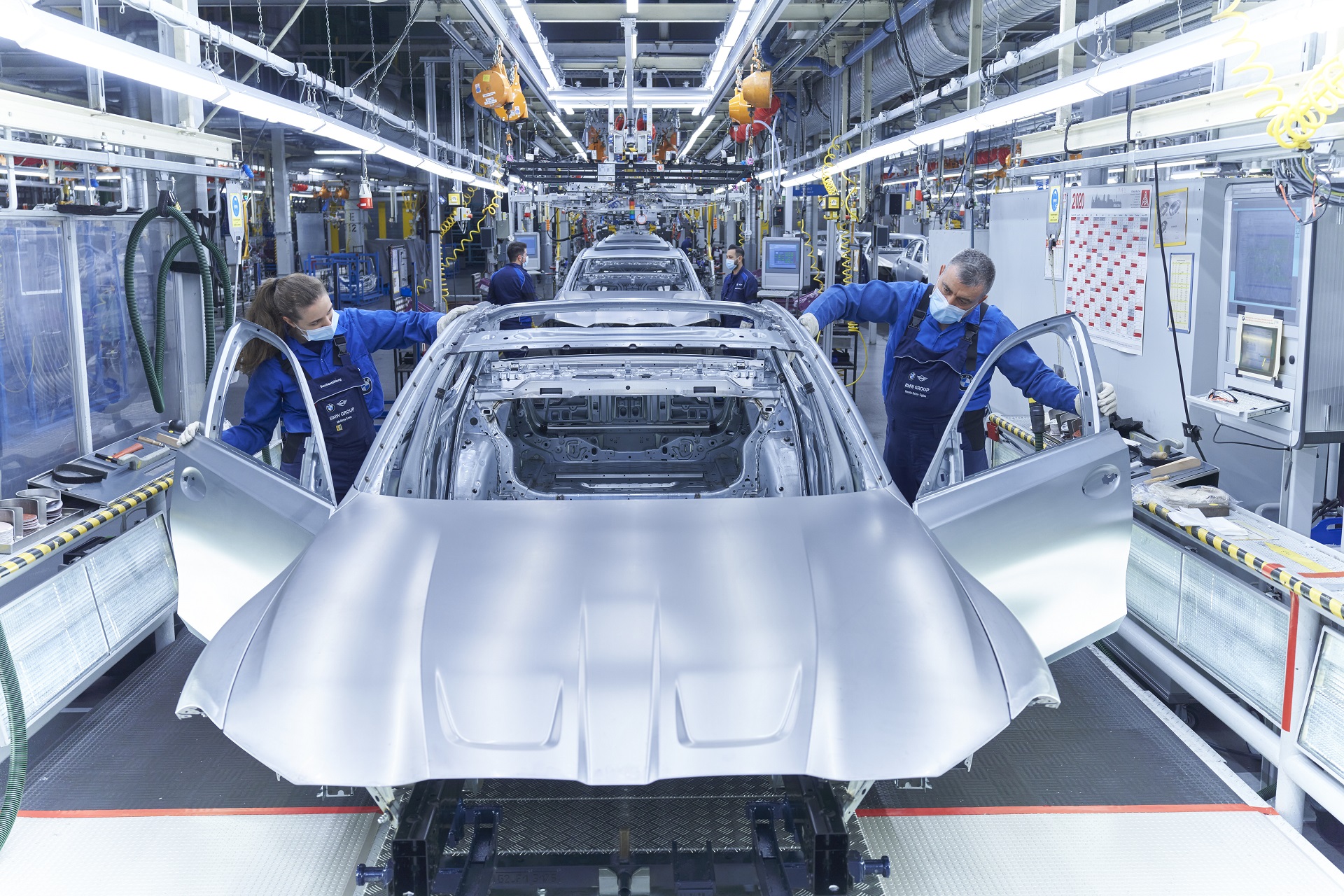 This week saw the start of production of the new BMW M3/M4 at the Munich plant, an event marked by a few photos and a stern announcement from BMW. Along with those two we also got a short video showcasing how the car is made at the plant where, 35 years ago, the first ever BMW M3 made its way out of the production line.

For the new M3 and M4 models, the plant had to be adapted and prepared but the process went smoothly, according to Plant Director, Robert Engelhorn: “The integration of the M3 went absolutely smoothly. We benefited from the vast experience gained with previous generations of BMW M vehicles. We are very pleased to be producing the new BMW M3 at our parent plant going forward. It’s such an iconic car and has many fans among our team at the plant, me included.” 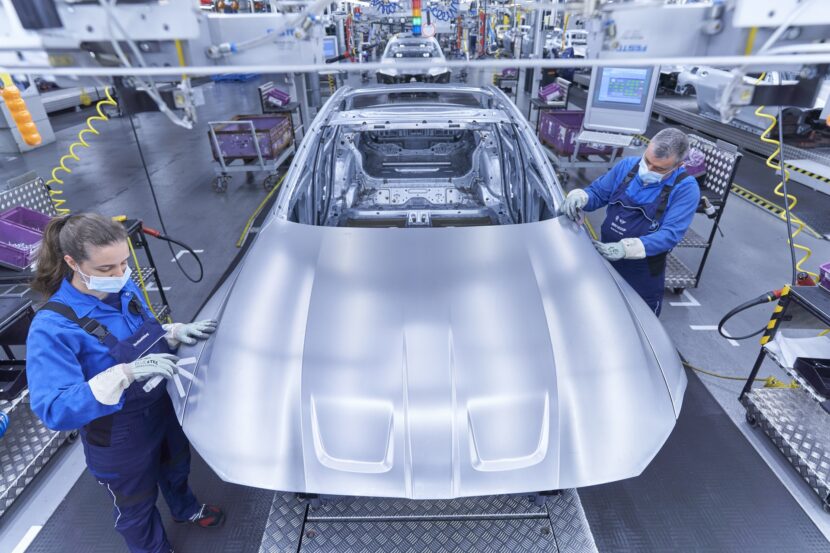 As far as the differences between the manufacturing process of a BMW M3 and M4 model implies compared to the regular 3 Series or 4 Series models, there are a few that are worth mentioning. For example, the newly developed M carbon bucket seats are manufactured on site, at the plant’s in-house seat production division. This means a new set of manual workflows are introduced. Furthermore, the hood and the side panels of the M3 are also handcrafted and assembled manually.

Up until not long ago, the BMW M4 was also made in Munich, with its production kicking off back in March. However, the production of the Coupe M model was moved to Dingolfing and now only the M3 is made in Munich, having all of the facilities all to itself here.