Video: BMW iX3 Review compares it to its main rivals in the UK 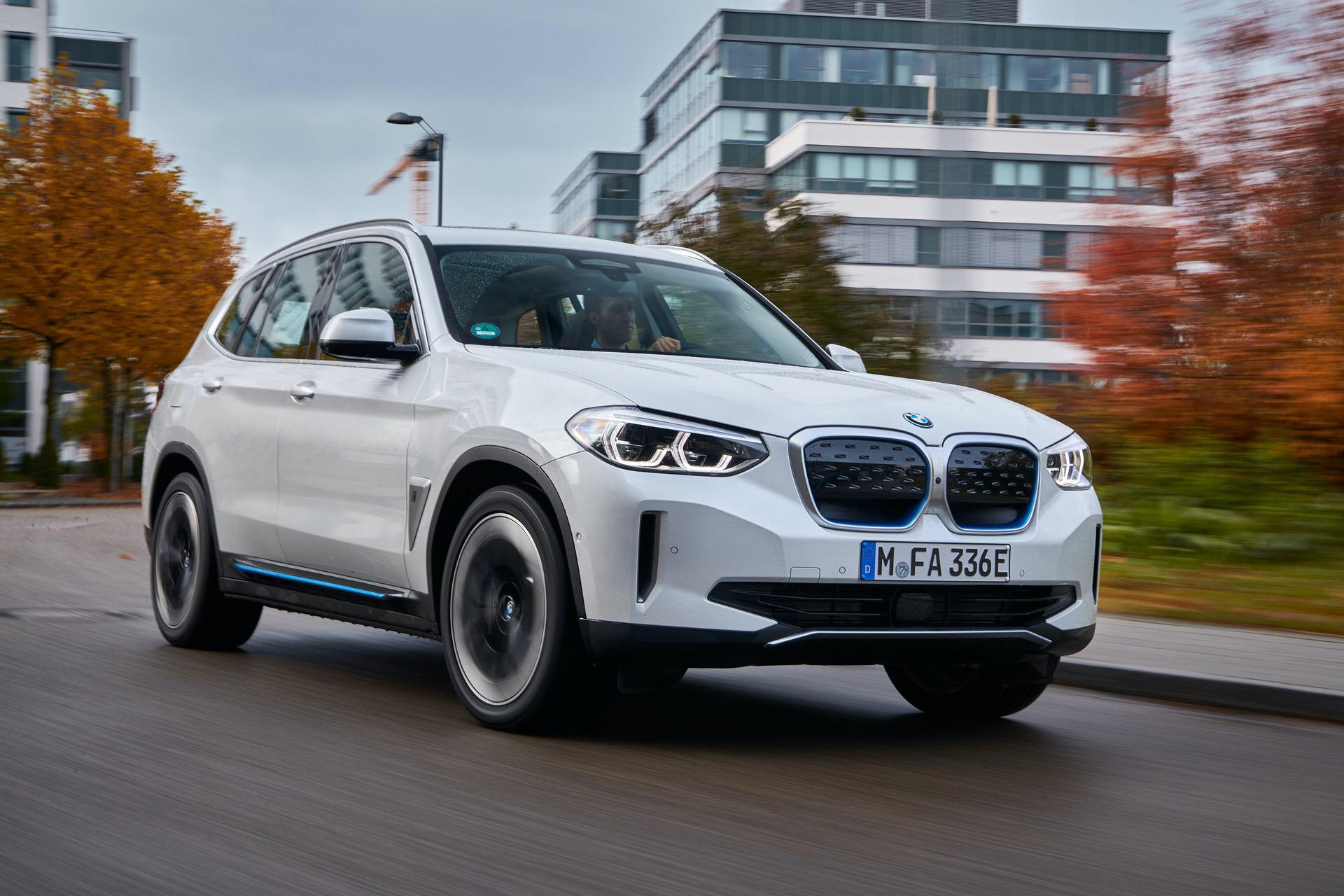 The first reviews of the brand new BMW iX3 are starting to come online. We shared our own thoughts about the car, along with a video, and today we’re taking a look at what others are saying as well. The guys from What Car? also attended the press event held in Munich a few weeks ago and compared the new iX3 to its main rivals, the Mercedes-Benz EQC and the Audi e-Tron.

While I had the chance to drive the EQC before – you can read my review of the car here – I’m yet to experience the iX3 so I can’t really compare the two. Most likely, considering the estimated delivery dates for the new electric vehicle from BMW, I’ll drive the e-Tron too before getting behind the wheel of the Bavarian machine and that’s saying something.

So the iX3 is not the first one to be launched in this segment, but the extra time it took to develop it should make it a better car, right?

Well, it depends on how you look at it. On paper, the BMW iX3 has the edge on its rivals in terms of autonomy. With a claimed 285 miles, it beats both the EQC and the e-Tron but, as we all know, those numbers will vary depending on how you exploit the car.

Furthermore, the iX3 is the least powerful, lightest and slowest car here and not by margins either. Both of its rivals have over 400 HP compared to the sub 300 the iX3 boasts.

Therefore, this will be an uphill battle for the iX3 but it looks like customers aren’t exactly phased by the specs at the moment. According to one of our reliable sources, demand for the electric X3 is really high and keeping up with it will be a challenge all in itself.

Pricing is also a key point and the iX3 is also considerably cheaper than its rivals. Will that be enough to make it a big seller? Remains to be seen. Click below for the video and also please subscribe to our Youtube channel.