I still remember the controversy started by the BMW X7 when it was first announced. The ‘die hard’ BMW fans were especially noisy and outraged to see a car of this size wearing the BMW logo on its hood. And yet, here we are, nearly three years later, and it doesn’t seem that peculiar anymore. As a matter of fact, a lot of customers out there decided to buy one because it’s a good car. A really good car, if you ask me.

The same goes for the 8 Series range. When it was unveiled, a number of critics started pointing to all sorts of faults in its design or pricing and yet, the car is selling. Maybe not as much as some predicted, but it’s not a total fiasco either. And the reason why BMW is banking big on these cars and asking the eye-watering amounts of money we are all aware of is to be found in its books. 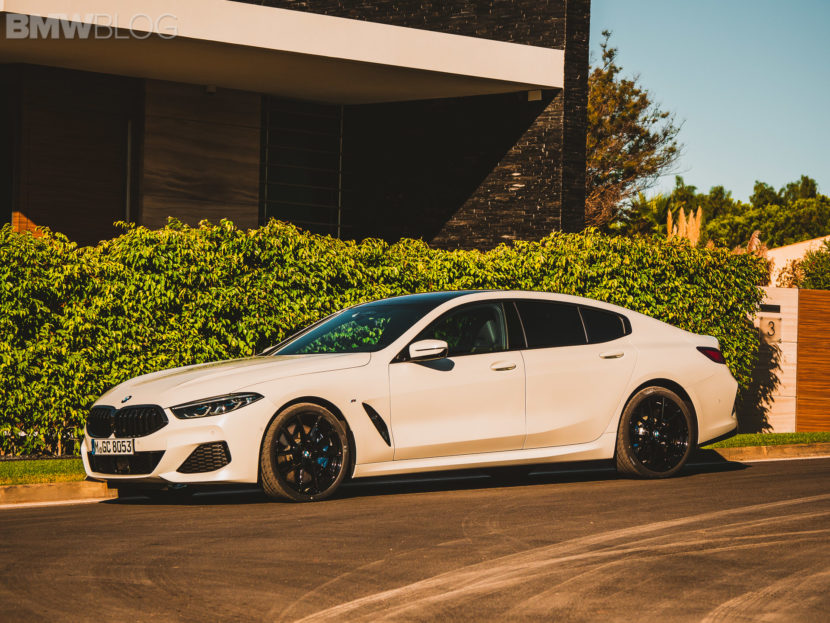 Earlier this week, BMW published a financial report for Q3 of 2020 and, of course, for the entire year up to the end of September. According to their findings, things are not as bad as we thought they were going to be. One key element in this whole equation was the popularity of cars like the BMW X7 and 8 Series, at least according to Nicolas Peter, Member of the Board of Management of BMW AG, Finance.

“Today, for example, we are benefiting from our strategic focus on the upper luxury segment, a decision we took back in 2016. With the attractive 8 Series models and the BMW X7, we have managed to grow the sales volume of highly profitable models by over 70% since 2018.

On the cost side, numerous initiatives are boosting our efficiency with the aim of keeping the Group on course in this challenging environment, both short-term and long-term,” said Peter. Therefore, no matter how much you might disagree with such cars, they are the ones keeping the lights on in Munich at the end of the day.