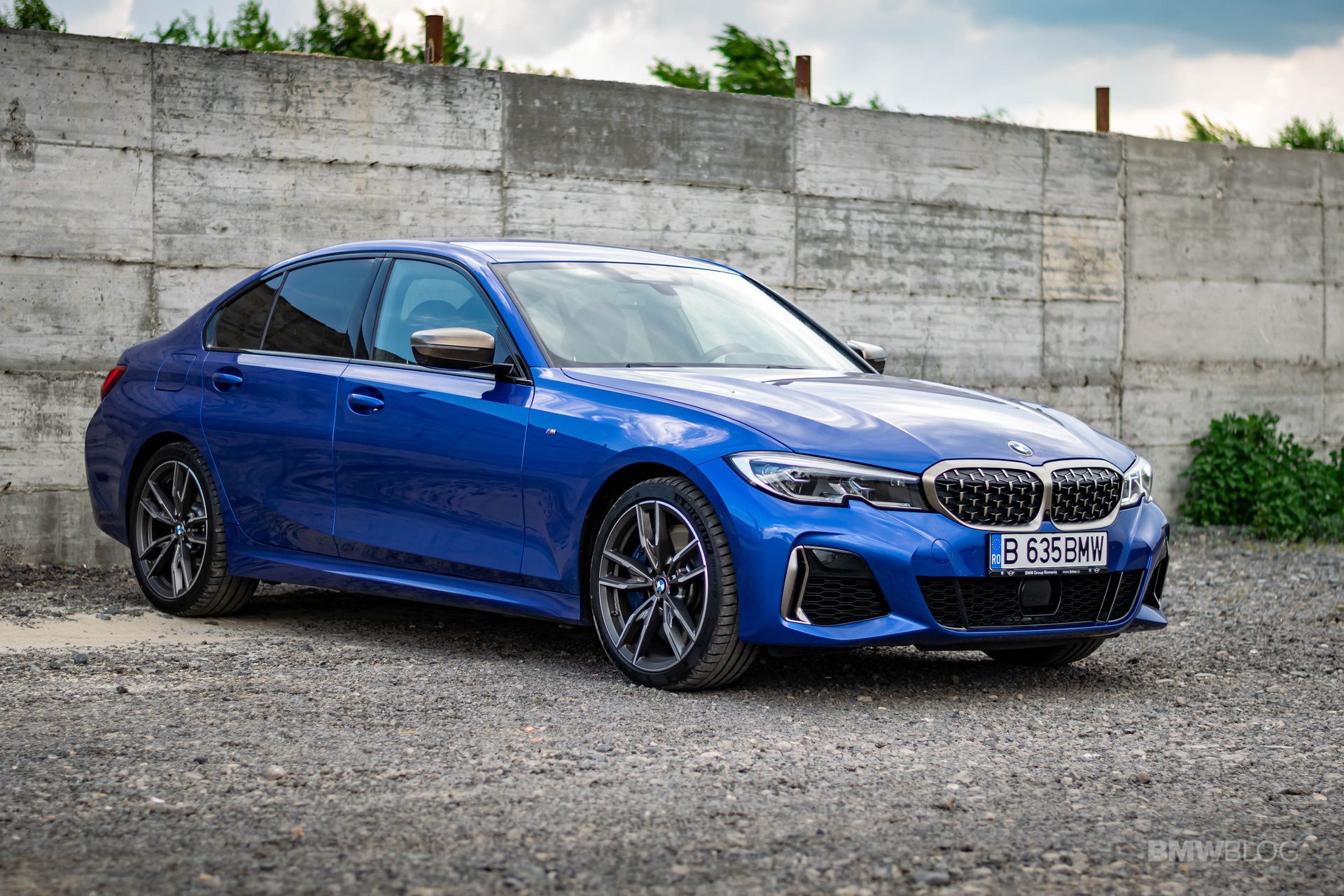 The BMW M340i is a shockingly fast car in a straight line, especially when equipped with all-wheel drive, like the car in this video is. The M340i will give an F80 M3 a run for its money off the line, and potentially even beat it. So when it takes on the less powerful Audi S4 and the launch-control-lacking Mercedes-AMG C43 in a drag race, its chances are quite good.

Sadly, it’s not even close. The BMW M340i blows the doors off the second-place Audi S4, as it fires off the line harder than the other two and keeps gaining until the finish line. We’re not sure what BMW feeds all 382 of those Bavarian horses but they’re stronger than other horses. The Audi S4, while not down on power much, just can’t keep up. However, it does edge out the most powerful car in the test, the Mercedes-AMG C43, which just can’t launch well enough off the line and then just isn’t strong enough to overcome its early deficit.

While the BMW M340i might not be the most engaging of sport sedans, it’s certainly among the fastest. Plus, neither of the other two cars are particularly engaging to drive, either. They’re all comfy, sporty enough, good looking and luxurious. So speed really is the determining factor. There is no car in this segment that can take the M340i head-on in a drag race, or any race for that matter. It’s seriously, shockingly fast.